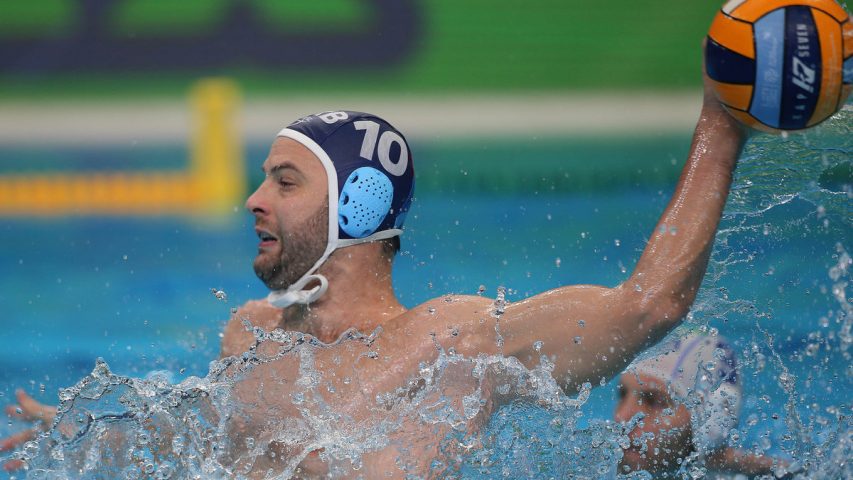 According to the latest information, Serbia’s captain Filip FIlipovic will probably continue his career in Szolnok.

After he left Recco, there were a lot of rumors about his new club. Barceloneta, Marseille, and Szolnok aimed to bring Filipovic. But, as things stand now, he is very close to signing a contract with Szolnok, one of the best Hungarian clubs. Szolnok won the 2017 Champions League.

Filipovic confirms that he negotiates with Szolnok.

“Yes, it’s true,  we are very close to the agreement. But nothing is finished until I sign a contract with Szolnok”, Filipovic said for Serbian newspaper “Sportski Zurnal”.

Szolnok’s coach is Filipovic’s former teammate Zivko Gocic, who was Serbia’s captain until 2016 (then Filipovic succeed Gocic). Two Serbs are playing for Szolnok – Dusko Pijetlovic and Radomir Drasovic. Filipovic and Pijetlovic played together in Partizan and Pro Recco and they won two trophies in the Champions League with Recco (2012 and 2015). FIlipovic won his first Champions League in 2010 when Pro Recco defeated Partizan (with Pijetlovic in the team) in the semifinals.

After leaving Pro Recco, Filipovic said that his goals will always remain the same. He wants to play for a club that hunts trophies. But, in the next season, Szolnok will have a hard journey towards the most important trophy – the Champions League. Today, came out information that Szolnok won’t have the Champions League wild card, which means that it has to play qualifications.

The transfer window is starting to become more interesting in Croatia, too.

As we already reported, Croatian champion Jug managed to keep center-forward Luka Loncar. But, the second center-forward of the Dubrovnik-based club will probably leave the club. Luka Lozina (25-years), who is a candidate for the national team of Croatia, talked with the club management about renewing a contract. As he said for Croatian daily “Sportske Novosti”, the two sides haven’t reached the agreement. He will stay in Jug until the end of the season, but the chances to continue playing for Jug after that aren’t big.