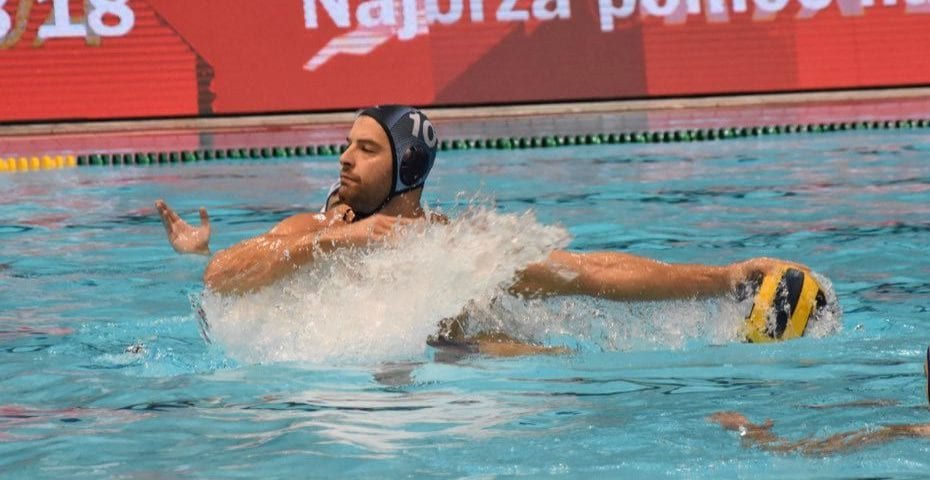 The captain of Serbia Filip Filipovic is very close to moving to Olympiacos according to the latest information.

Greek website Aquafeed24 and some other Greek media published that Filipovic had arrived in Athens yesterday, to negotiate with the best Greek club. Reportedly, Olympiacos is determined to bring Filipovic and the club made him an excellent offer to sign a 2-year contract.

There is still no confirmation of the agreement by Olympiacos and Filipovic. Still, unofficial sources close to the best Greek clubs say that Filipovic will sign a contract with Olympiacos.

Olympiacos has been one of the clubs which have been linked with Filipovic in the rumors about the transfers in the last month.

Last summer, he moved to Hungary and signed a one-year contract with Szolnok.

Filipovic won three Champions League playing for Pro Recco (2010, 2012 and 2015), two LEN Euro Cups (with Radnicki in 2013 and with Szolnok several days ago). He has collected more than 30 medals as a member of the Serbian national team, including the Olympic gold in 2016, two gold medals at the World Championships, six golds at the European Championship. He was voted the best water polo player of the year by LEN and FINA several times, he was the MVP of the 2016 Olympic Games, etc.

Until the end of the season of the competitions for clubs, Filipovic will play the final of the Hungarian League playoffs. Szolnok qualified for the final and waits for its opponent. Szolnok will face OSC or Ferencvaros in the matches for the title.