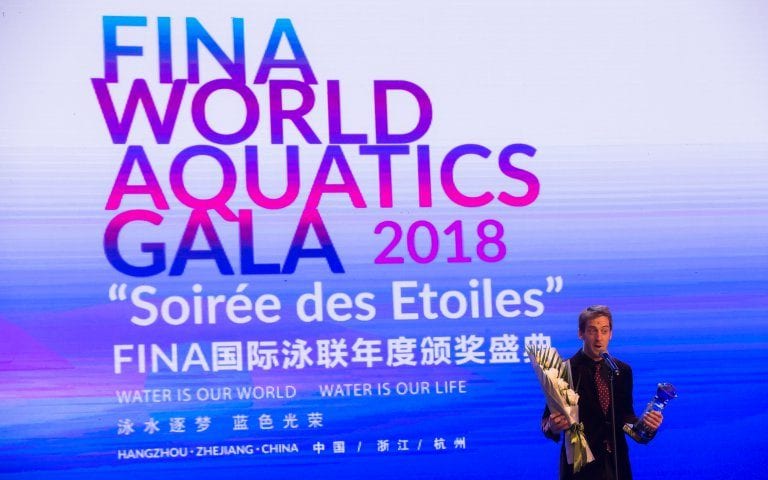 Last night (December 16), best Aquatic athletes were honored at the fifth edition of the FINA World Aquatics Gala. The event was held in Hangzhou, China.

As for Water Polo, two teams won the 2018 Award. Hungary won the Award for the best Men Team and USA for the best Women Team.

Tamas Marcz commented on the honor:

“It’s a very special prize, after a very special year for Hungary. We were second in the World League and we won the World Cup after 19 years. We wanted this title a lot. Looking ahead, we, of course, want a lot to be in the Olympic Games. At the last World Championships, at our home in Budapest, we lost the finals, but we are motivated to perform well in Gwangju, Korea. The other teams will be very strong there, but we are optimistic about a good result.”

For the full list of other sports, check out this link.