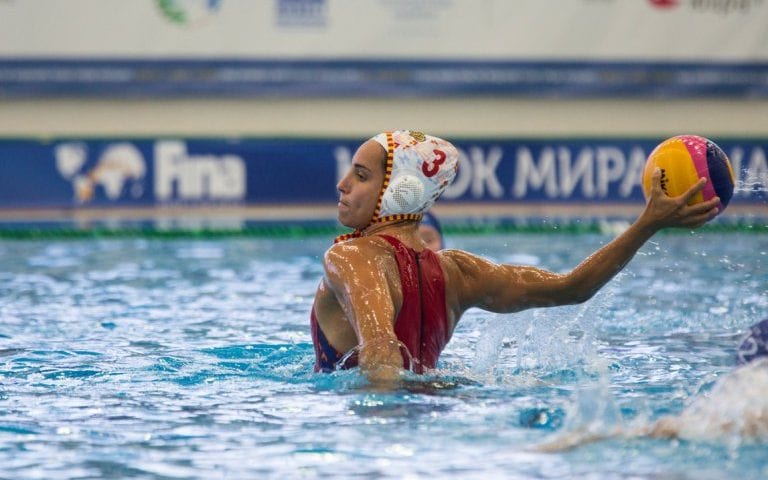 “Stingers” had another uneasy game to go against host Russia, which turned out to be very tense and kept everyone’s suspense till the last seconds. Diametrically different stories unfolded as North American teams played South Africa and New Zealand. Both rookies had nothing to do but to confirm they’re in good shape and enjoyed scoring, as their rising challengers came away learning experience and conceding a lot of goals. 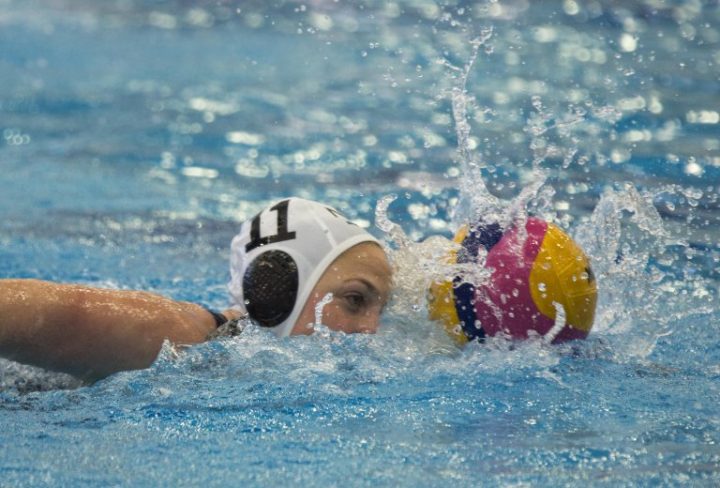 Spain marched on defeating China. Scoring two more goals in each quarter except the first, they were happy to celebrate their first win in Surgut. They needed it badly to preserve some chances to avoid Group B leader in the quarters. Perhaps it was not the best shooting game ever seen. The Asian side looked a little stumbled after a sensitive defeat to Australia at their opener. Spain was no way fresh as well, loosing to host Russia the same evening. This is why both teams took their time to adapt to and taste their new game, new vibes and each other.

Miguel Angel Oca’s side opened the score first after two and a half minutes after the kick-off. Pilar Pena was hot ready finishing a home-set mode for the man-up, punishing Xinyan Wang occasionally excluded, 1-0. Huan Wang played up for her name-sister, offering her version of the left corner shot, 1-1. Dunhan Xiong shone bring with her backhand power kill, which was duly responded by the Spanish cap, converting another extra-man combination on offer, 2-2. 3 times more hits were greeted in the 2nd period. 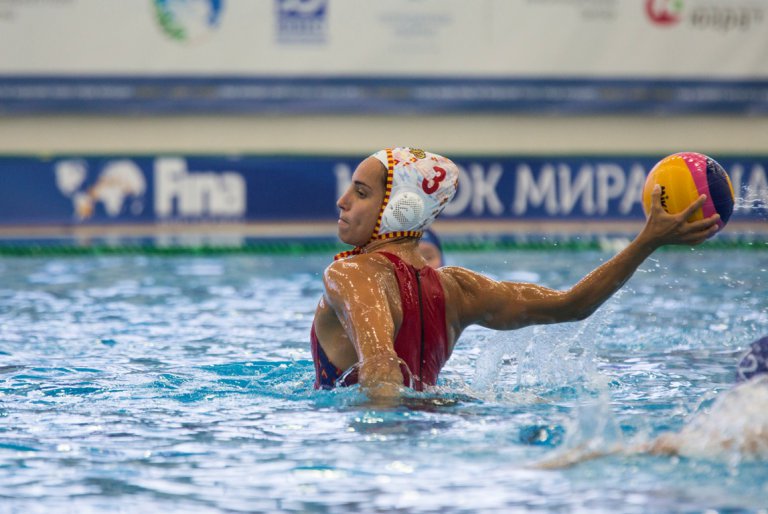 There came a long scoring drought for almost 3 minutes, when teams fought hard, pressing each other full court, and were quite efficient defensively. Spanish were a little more persistent offensively, and 4 of their shots reached the destination.

China’s response was two, 6-4 at the large break. Best scorer of the Day 1 Anna Espar was more than timid or rather Chinese did not let her shine. She could not convert her penalty offer and was to be sat having upset Yineng Shen in the third quarter just twice (through the man-up and the last hope buzzer).

Her efforts, however, were backed by teammates as Paula Leiton produced a beautiful contra-attack, and Anna Gual Rovirosa worked out her second-chance trial. Zhang and Wang were again the two to respond, which was definitely not enough for revival, 10-6. Chinese never gave up and did exceedingly well creating moments. They forced opponents to commit faults and earn extra-man chances, which were all the way long today of no fruits to them, 13-7. 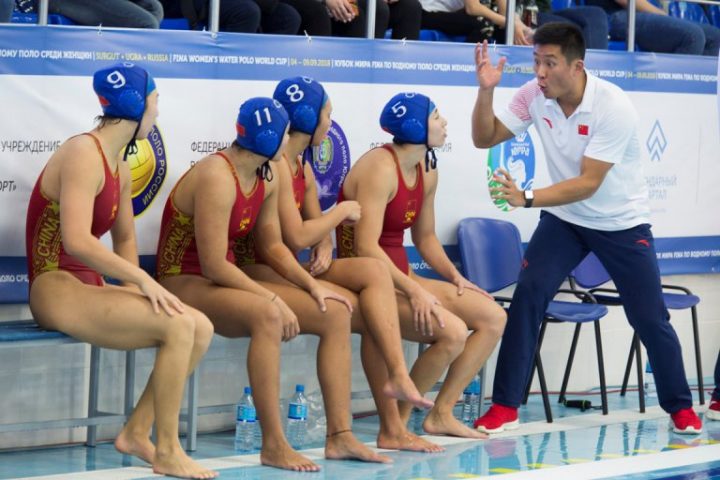 Do not think, it was a clear win for Canada that never looked in doubt. North Americans were meant to demonstrate their shooting guns and maybe have another double-digit victory, but could not take that easy. On the contrary, they kind-heartedly allowed “Kiwis” to trail them two periods long, and sought the right way back on track only after the large break. there was a lot of swimming and spared chances, and exclusions in the game, registering 19 faults in sum and 3 penalty chances.

There was an astonishing tie on the scoreboard after the first 8 minutes. Emma Louise Wright kicked off the glass, dished by Monika Eggens, and was immediately responded by Emmerson Joy Houghton confidently made use of the penalty shot, 1-1. 4 more shots team followed, which could not change anything in the game’s flow. 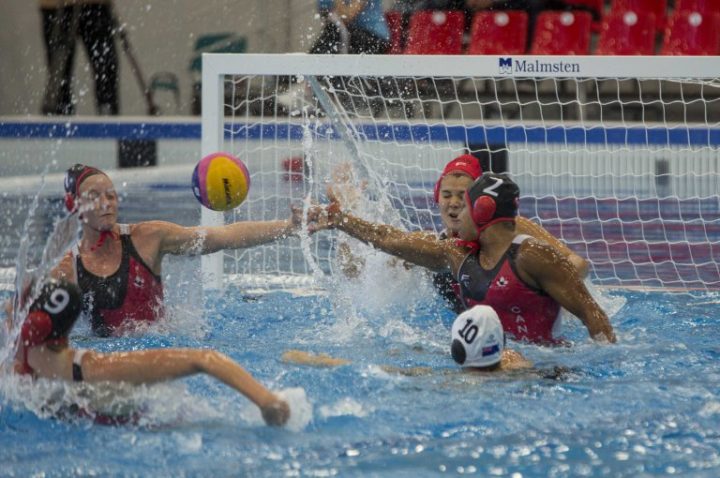 Canadians put efforts to make it a 2-4 game in their favor but were almost caught in at the close as Kelly Blair McKee did not succeed at the 5m standard and her vis-à-vis of New Zealand Emily Charlotte Nicholson set in a high cross dough out, 3-4.

Early in the third, however, everything came back to the habitual order. New Zealand could not get the ball delivered to the more or less appropriate shooting position, whereas Canada scored 4. Emma Louise Wright did not miss her man-up and penalty points, and her teammate Paul Kindred Ayre twice showcased her shooting technique, 3-8.

The game was almost done for the time being. New Zealand knew they lost the momentum to stand still. The last quarter digs out the gap even further, and the match-up sealed at 4-11 for the Maple Leaves. 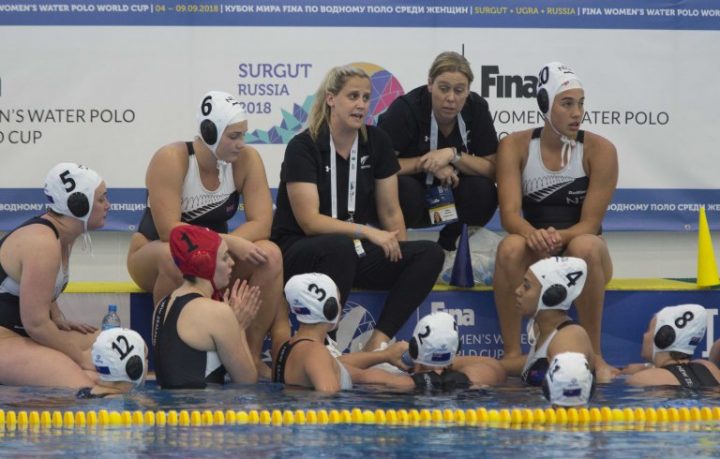 The USA gave a lesson to South Africa. Overall champions took their chance right to improve statistics. Competition Day 2 of the FINA Women’s World Cup in Surgut registered a very impressive win, most impressive, to be precise, so far in the event. 26 goals to 1, which only came from South African ladies in the opening period. 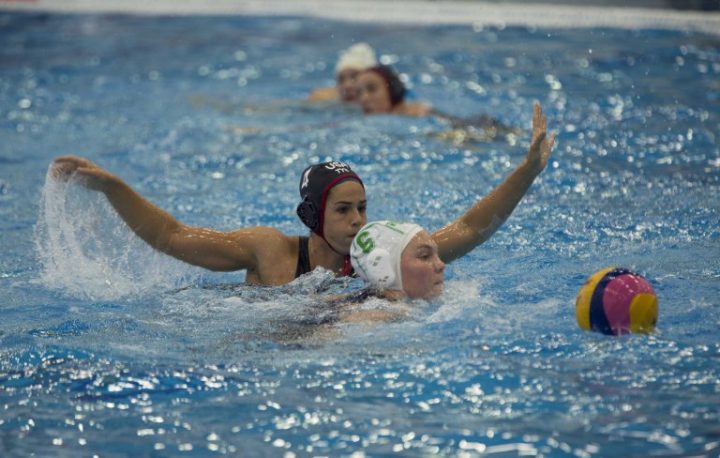 Extra-man chances spoke loudly for the overwhelming favorites. Team USA was dominating all the game’s length. Getting warm in the first quarter at 1-7, they hit 10-0 in the next 8 minutes. However difficult it may be for the coaching staff to keep on motivated their star-players to stay tuned, they did succeed. The gap grew even larger in the second half, reaching 25 goals, as defense registered no faults at all, leaving the page clean.

Adam Krikorian and C made use of a staggering 11/13 moments, and their opponents spared their only one, which came at 1:23 to the final buzzer.

The only penalty chance was also on the American side, done spectacularly by experienced Jamie Neushul, and definitely raised spectator’s thirst for new and amazing goals. Paige Hauschild turned out to be the best scorer of the game, and of the day, on 6 goals. 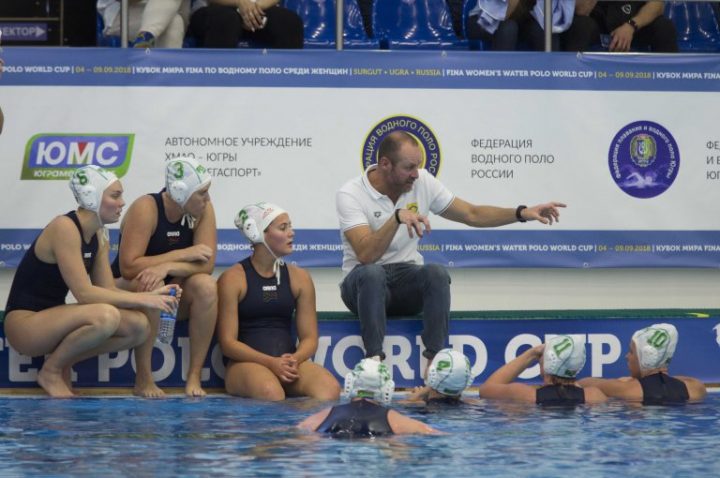 Host Russia earned their second win as Australia remained on 3 points. It was a driving game with a lot of fire.

Australians lead first and then were caught and eaten. The loud crowd’s support turned out to be the 8th player for Russia as their opponents missed that a lot. Australian Captain Rowie Webster kicked off the glass, killing a penalty shot for 1-0. Halligan Bronte then worked out a cross-shot, which Maria Berseneva could not prevent, 2-0. 10 goals parade came in the 2nd quarter.

Russia’s Elvina Karimova and Ekaterina Prokofieva set in extra goals trailing two actions ones by Keesja Gofers and Hannah Buckling, 4-2. Olga Gorbunova produced across goal, which was of the bad need for her team to stay competitive. This goal so hardly earned turned out to be the crucial point for the match-up. A tumbler in their heads was switch on to see this is the right time to go ahead. 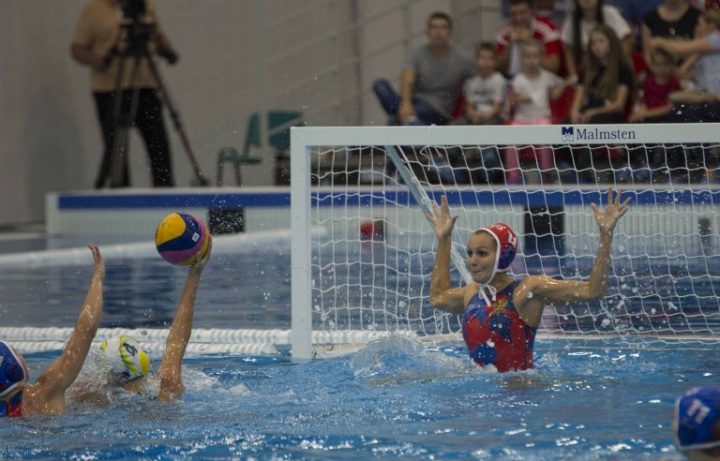 Winged by the fans ardent support, Alexander Gaydukov coached side did not the only level the chances but substantially improved them to make it a 4-7 game by the close of the 1st half. Australians could not find the remedy in the large break. They were left and locked inside their defensive area, and their rare well-built attacking contras missed fire and accuracy. Russia’s did not.

Olga Gorbunova was again on the shooting line and succeeded to hit twice. Elvina Karinova, Anastasiia Simanovich, and Daria Ryzhkova supported her to book their nation’s lead at 7 points, one period left in the match-up, 5-12. The game was almost done. Both teams could not show their best in the last quarter.

No extra-man converted. It was all due to they got too tired following the increasingly high tempo, highlighted by the new rules. Australia pulled back 1 goal but knew they could not stop the Red Machine though, not that very evening, which came to the end at 8-14. 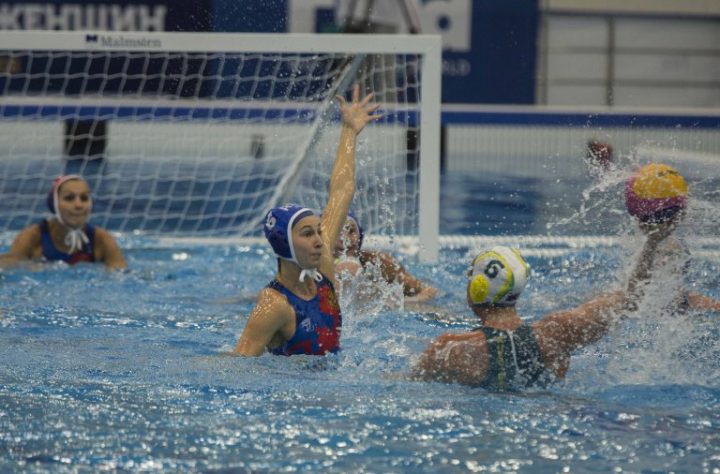