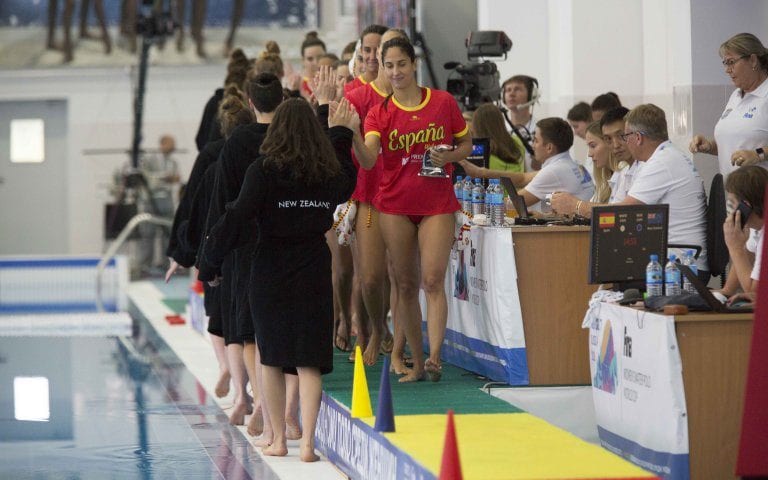 FINA Women’s Water Polo World Cup 2018 is entering its exciting phase where every team looks poised to be a possible winner. Quarter-finals showed “clockwork” and were of some predictable nature, but for one clash seeing a hilly road. Rich in a lot of ups and downs, Australia vs. Canada got a surprising ending, where “stingers” got 3 goals up. All other favorites earned clear double-digit margins and had no major issues recording their wins.

World #2 and European #3 Spain defeated largely New Zealand, 17-3, and booked their semi-final presence against the USA. Overall champions have been again victorious, Scoring three times as more as China, 15-5, they did admit facing most of the anticipation in Surgut this night. Russia energized the crowd. They set thus a new scoring record of the tournament in Surgut. Winning 26 to love over South Africa, hosts will be looking to challenge Australia in another big semi-final, leaving their ex-opponents China up to testing Maple Leaves in a consolation one. 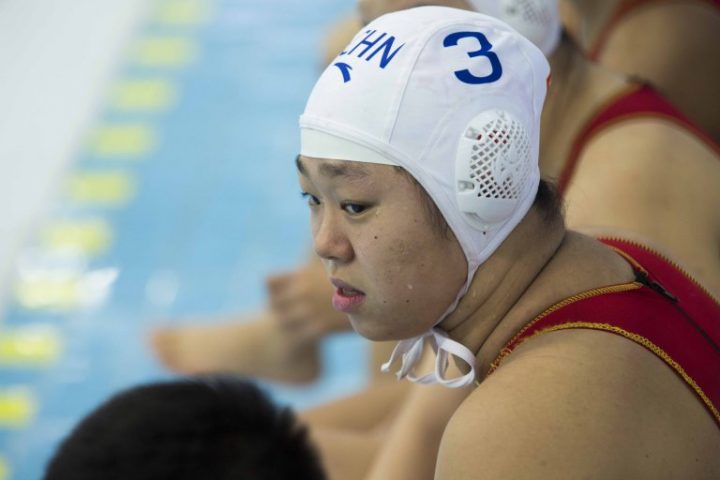 Spain routed New Zealand en route to the semi-finals. It was a predictable outcome of today’s contest. World’s #2 and European #3 showed class, good shape and quite actions, highlighted by the new rules, which they already learnt how to use for the benefit of their team. 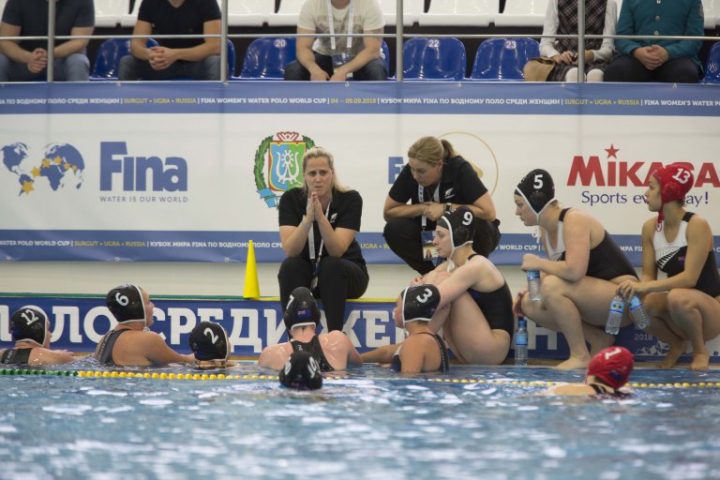 Anna Espar was again a jewel, shining bright with her scoring, and she deservedly won “the best player” award as her 5 goals again marked the day’s high.

The quarter-finals match started very balanced with the two teams tied at 1-1 after 5 minutes, and then Red Fury speeded up the mode to shake off the board where opponents stood. Scoring impressively one-on-one duels, extra-man chances and a number of cross shots, Miguel Ange Oca’s side constructed a solid lead to see even the post and rebounce feeling compassion for his ladies on site, 8-2 at the large break. 4 to love script of the third quarter almost left no chances for “kiwis”. 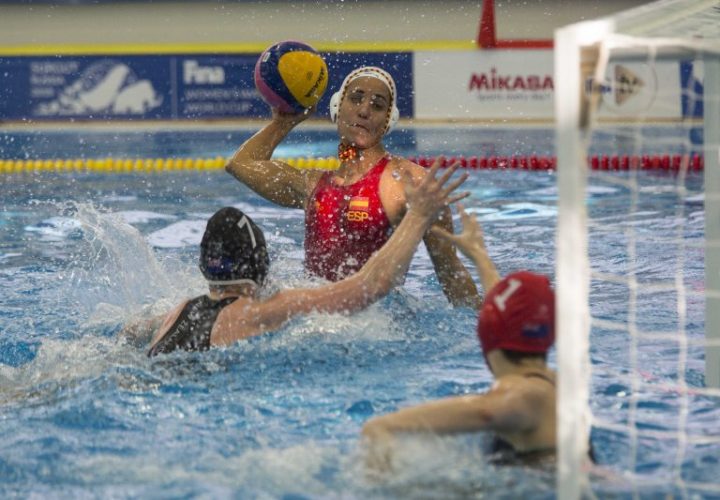 And they did not go breaking the way it went, scoring just once more, converting powerplay some 6 minutes left till the final buzzer, 13-3. 4 more “doughnuts” followed, two of them “baked” by Clara Espar Llaquet and Helena Lloret Gomez in action, and Paula Crespi in extra, which set in the final result of the game at 17-3.

Hunna Buckling’s devastating kills were one of the means to push Canada out of the semi-finals. North Americans could not find a remedy against her, opening the scoring day, and 3 more guns of the Australian roster. Recovering from a 2 down, they revived twice and were a finish flop. We shall not blame them, as they tried hard, giving all their energy, which was simply scarce after a sensitive defeat to the queens of the USA, the day before. 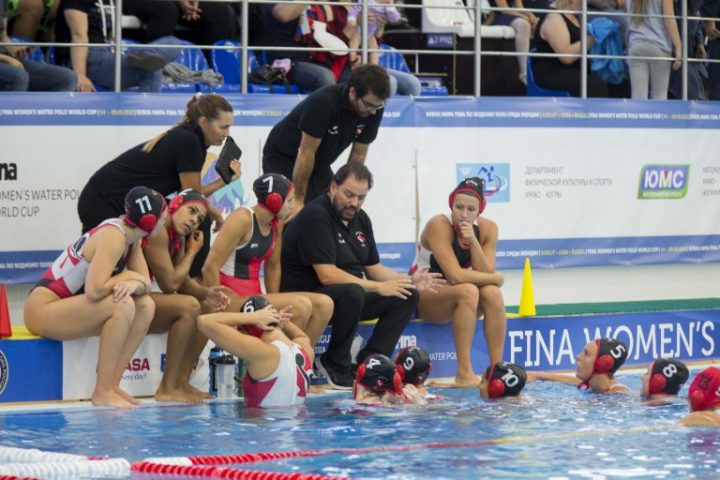 It was a story of two familiars. They have never been close friends, but knew each other well and looked for details though. Very similar and different at the same time, quite young and ambitious, with their average team’s age under 25 years old. Their style was similar, but quarters-finals story differed registering uneasy ends and aftertastes. Once “Aussie stingers” shared points with Spain en route to the play-off, Maple Leaves came away weak by a route to neighbors USA. It was maybe too difficult to forget, chuckle and eat it. Distraction was not evident but felt sure. It was a difficult game though for both sides, unpredictable and amazing to watch.

Australia opened the score first and was pretty confident raising. Just 4 minutes took them to cater a 3-0 lead, a little later reduced to 3-1. There was a lot of fighting in the next two quarters. Both teams showed excellent defensive work with their goalkeepers Gabriella Palm and Clara Ana Maria Vulpisi suffering loads and pressure. They sparkled with a number of saves, some on the extra-man chances. 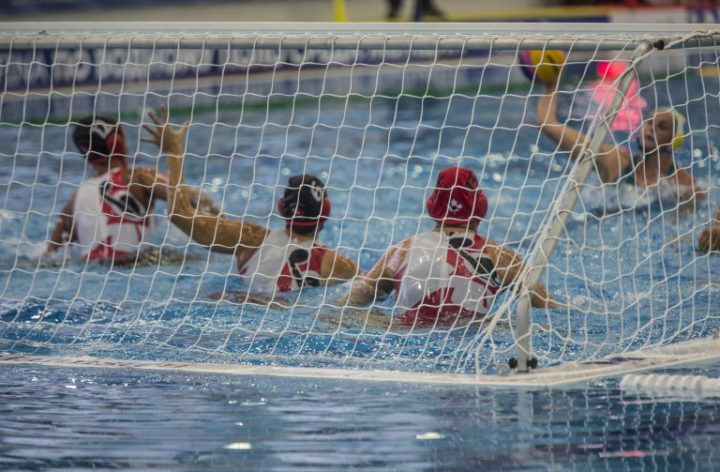 As the game went on, Canada needed to score badly. Theoharis Pavlidis side, 2 goals down, felt an obligation to go on the storm. Offensive efforts disclosed holes in their shelters. They restarted to conceded one and a quarter to the fourth period, as finishing at the other end turned a little erratic, 6-4.

Australians did not feel pressure. Rowie Webster made a steal right to supply Hannah Buckling in action goal. A couple of cross-court attacks followed by Canadian rocket Hayley Ann McKellvey and center Krystine Alogbo, and there was just a goal between them again. Australians breathed in at the time, charged on energy right to come out and score 2 fast breaks. That came as a shock for the Maple Leaves as well, 9-6, they are out of the medal’s chase.

China vs the United States 5:15

World No. 1 USA did the expected. They blew away China, which was unlucky enough to meet them at the quarter-finals, 15-5. The USA dictated the tempo, dominated the ball and were booking the game’s flow. Their power scorers Rachel Fattal and Paige Hauschild contributed 4 and 3 goals respectively, while for the team China Xiao Chen was the best with 3 out of 5 hits.

It goes without saying, that raising Asian squad was not a match for the reigning overall champion. Dali Dong coached side did as best as they could or rather what their opponents let them perform on the court. It was, of course, a one-sided game as they looked competitive for as long as one – namely, the second, – quarter. They got off the energy then and lost control, and came away of the game conceding, however so far China turned out to come as the most resisting opponent for the US force at the World Cup-2018. 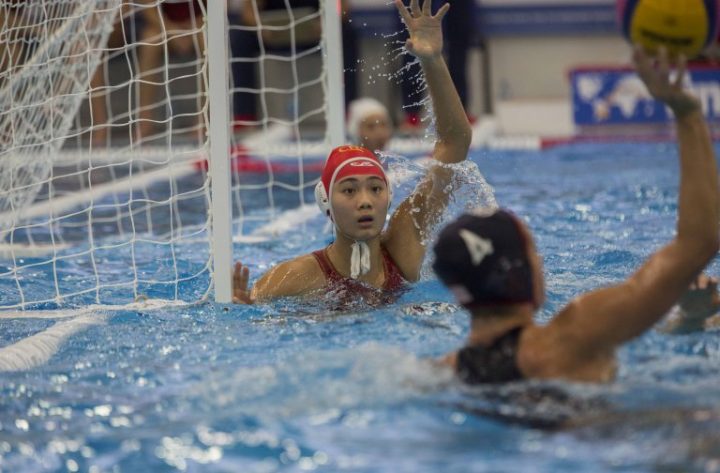 The USA jumped out for a quick lead, 0-4. A timid reaction of China came within the second frame, 4-8, however, Stefens Margaret, Rachel Fattal – at 5m standard, and Paige Hauschild left no illusions as to the masters of the game. They shone brightly with their style and skills. Paige Hauschild did it again in the last period, supported readily by Kiley Neushul, Kaleigh Gilchrist and Alys Williams.

The credit goal by China came early in the frame, as Zhang Jing fought hard for the ball and dished it to Chen Xiao. This, however, could not change anything in the game’s flow, sealed by the buzzer at 5-15. 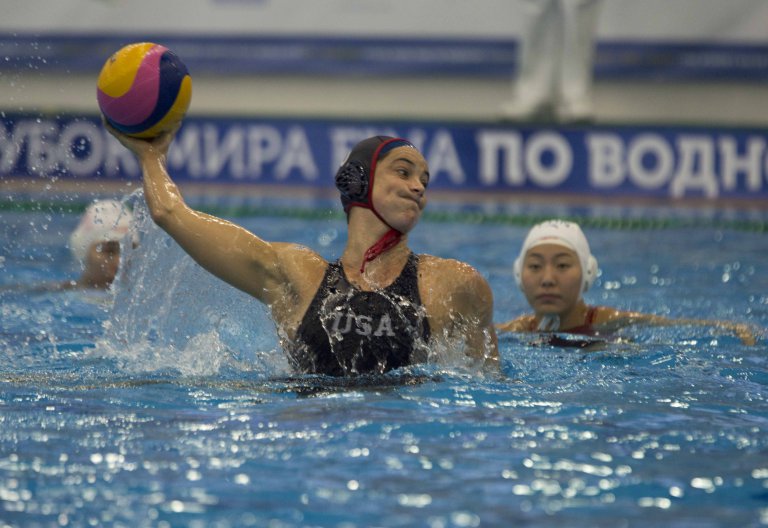 In front of 1.500 enthusiastic fans at the “Olymp” Swimming center in Surgut, Russia demolished lethargic South Africa to progress.

The difference in physical power and skills got visible as soon as the game launched. The South Africans could barely get close to the Russian goals, and most of their shots were forced attempts earned heavily. They never bought their first goal that evening, as Aleksandr Gaidukov coached side dig out gap unceasingly well. 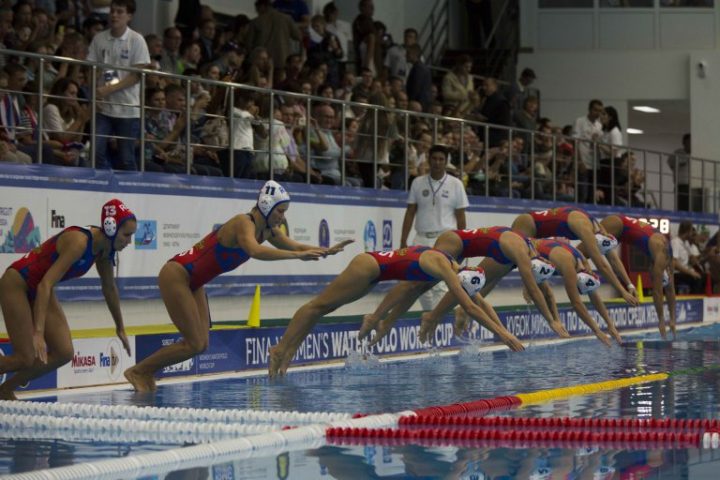 They got it launched as 9-0, then improved to 13-0 in the second period, and even broke third “ten” at 3 seconds left in the third, 21-0. Russia was not faultless though, providing Jason Sileno’s side with some worthy man-up chances and those of the contra-attacking nature hot ready to set in. There were 6 “extra” for them, and none has been but converted. Leaders did not spare chances in vain and did their job well, killing 2/2.

The match came to the end at 26-0. The only intrigue alive in the last period was if hosts would break beautiful sum of 30. Their game though deserved praise and compliments, as two players at once were a five, Maria Beneva and Anastasiia Simanovich. Olga Gorbunova, the Best player of the Game 2, contributed 4 “points” to her team’s win. All three did not just scored but looked poised to serve, back up the goalie and neutralize counter-attacks. 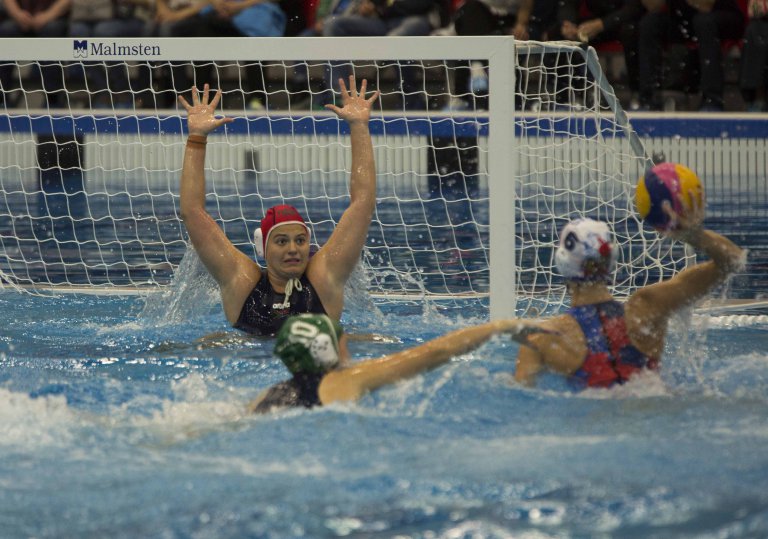