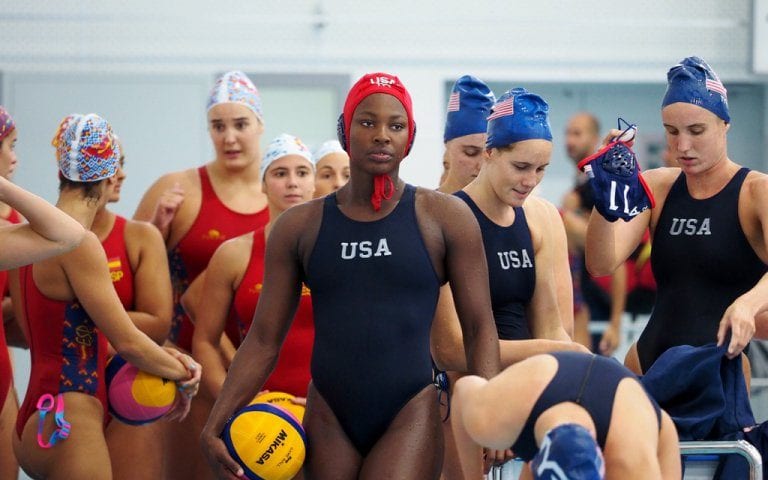 The finals are set! With 20 matches behind us and over 200 goals scored this week it was the only appropriate climax. The United States brushed Spain in front of the electric crowd to book their gold performance against Russia, which in its turn drained much energy defeating Australia.

If the US final’s presence never looked in doubt, – defending champions wherever they go have been possessing FINA World Cup for the two terms, the locals can be congratulated on the breakthrough as never before they brought home the win. For the first time in recent 21 years, Russians will come out to play in the gold game, last seen in Nancy, France, lost to the Netherlands.

The bronze will be a good clash between world’s #2, European #3 Spain and Australia, coming as a replay of the group A game in Surgut. Sharing points 3 days ago, they could have guessed the outcome, and evidently saved up their best for the last. The previous edition of the FINA Women’s Water Polo World Cup saw Red Fury and “5th continent” landing podium – on bronze and silver at once, which is hardly possible now, as there is just one medal left on offer for them in Surgut.

Placement matches will not be an easy road though. Teams, which have just lost, are sad, and angry, and thirsty for wins. At least for a one, to seal the World Cup on a high, and come back home hot ready to work. New Zealand will meet South Africa for the 7th, and China is going to give a fight for the Maple Leaves. All 1500 tickets for the finals are sold out as they were for free and are in the red as demand many times exceeds offer. There are a few hours left for the final kicks-off, which are doomed to open up the new era of FINA Women’s Water Polo World Cup history. 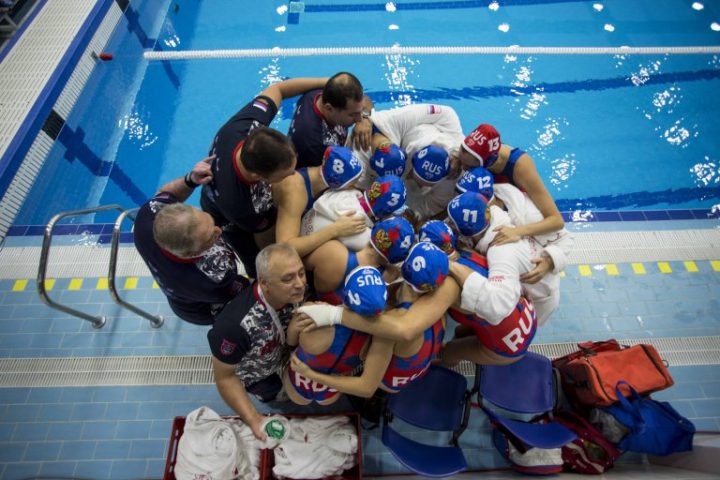 China downed New Zealand. The first consolation semi-final, playing out positions 5 – 8, saw a convincing win of the Asian side. They were better concentrated and looked better drilled, and their impeccable discipline turned out to be the 8th player on the filed of play. 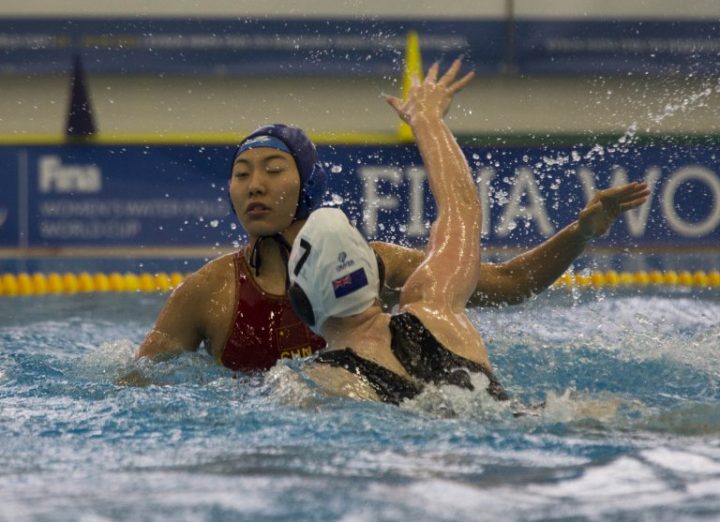 Huan Wang of China scored first completing a fast break. Then Dunhand Xiong and twice Panyi Zhang made it a 1-4 game. Opponent’s only goal came on minute 3 by Kate Enoka in the man-up. It was pretty a slow start for the “kiwis” provided they wanted to come away strong out of consolation finals.

Going 3 down, Angela Winstaneley-Smith side was meant to change something in their playing model. She looked for the means to improve, standing between the two: either to let her ladies shoot at the second offensive line or play them inside. She chose option 1 to avoid counter attacks and could have been right if the team was more experienced. Young New Zealand ladies were not, and Chinese kept on their regular scoring and boosted lead up to 2-8.

Chen Xiao was always on fire, and her shots saw the net three times, 4-11. 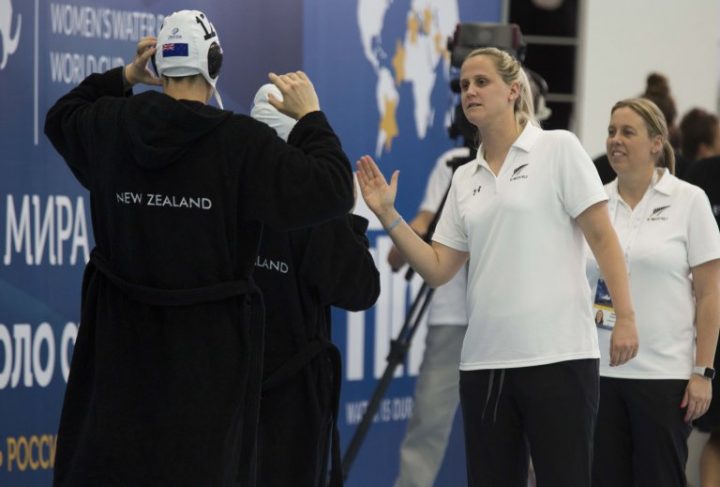 Relying on counter attacks, Dali Gong’s and C managed to perfect the difference, which by the game’s close reached an impressive 6-15.

Canada outpowered South Africa. They had definitely stretched their ambitions much further than a race against this young players’ squad, and surely, not in the 5 – 8th placement semi-finals. Although being exhausted by the previous Day 4 quarter-final’s encounter, Theoharis Pavlidis coached side seemed to recover both physically and mentally well enough. Having a slow start, they got speed in action to finish top of the consolation trial. 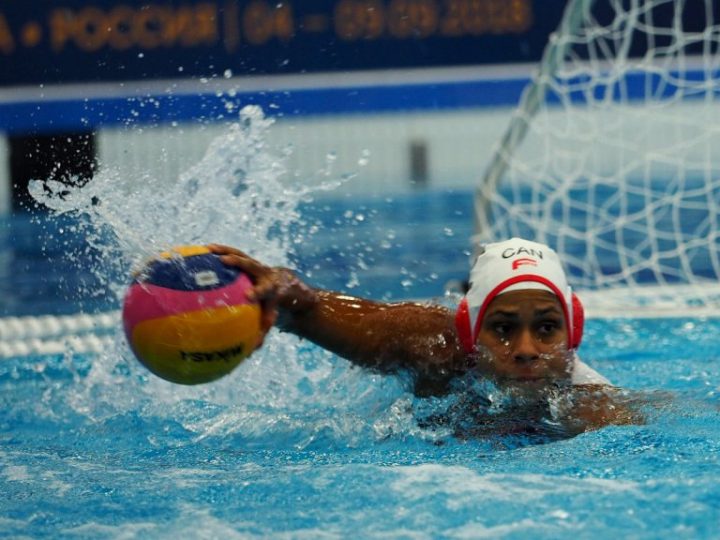 Canada did not resemble themselves early in the beginning. They were relaxed, careless and out of spirit. They shot 9 times on goals, and just two saw “a hole in the net”. South Africa did that twice too, as Nicola Emma Macleod and Bianca Ann Prinsloo took up the challenge, but as the game showed, they remained lonely in a rather short list of scorers for their nation.

Canada did not play hedging, choosing to press full-court and mark opponents. Luckily, the second frame brought more fire within. They gradually improved, as they saw it worked out, and they kept on scoring shining various shot’s types. The go-in lady came in the face of Kelly Blair McKee. Hitting twice, she started her team’s revival, inviting 4 more teammates to seal their offensive chances, 8-2. South Africa, on their part, remained scoreless. 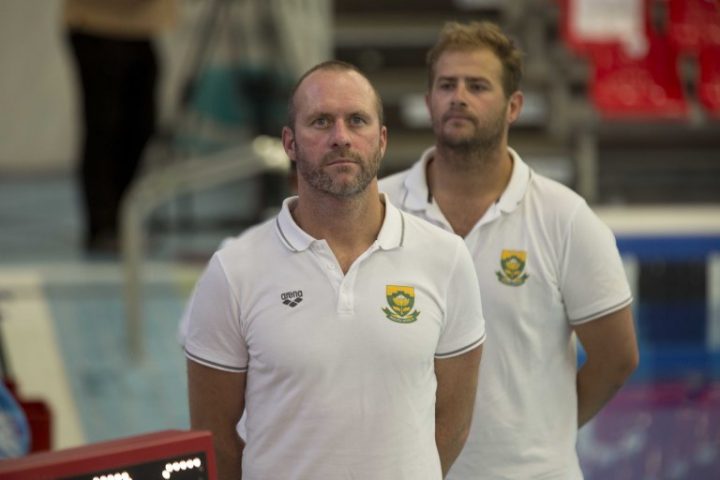 They created chances but were in too much a hurry to get set basement as for the final shot, 14-2. Emma Louise Wright of Canada turned out to be the most persistent, hitting 4 times in the second half to come along with the opener of the game for her best player award, 21-2.

The third straight World Cup mission goes on for the overall champion the USA and ends for the world #2 and European #3 Spain. It was decided and fixed on Saturday night, in an engaging battle of the semi-final, which saw a lot of fine goals, fine fights, and impressive saves. In spite of “the US predetermined” character, European’s share in the game was high. They did feel pressure but did not look stumbled. They did play “hedging”, but one of their opponents was more solidly done. 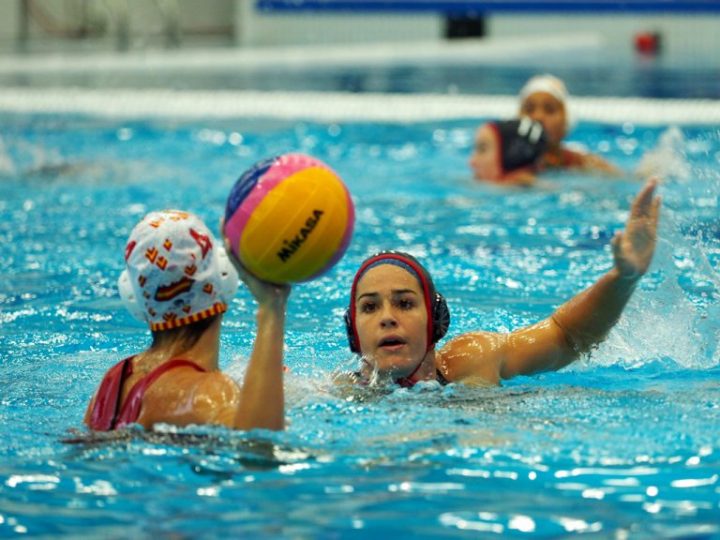 Following their task to keep up their flag high, the USA played with determination and strength, something that has booked them a 3-0 lead after the first quarter. Although Spanish managed to show itself for a few moments in the second, they couldn’t deal with the steadily growing advance of that “mighty machine”. Miguel Angel Oca’s side created chances (and extra chances), worked hard and stayed concentrated, but fruits did not come away.

Americans were too clever and fast moving, and tolled the alarm bell for the Spanish, that they might need something changed in their game’s plan. Anna Espar’s gun was shut and silent, and “the Black Panther” Ashleigh Johnson seemed to do pretty well. It was but 3 times to upset her, which came as a man-up counter-attack goal by Pilan Pena, and two as smart combinations finished by center Paula Leiton. She was in fact super-committed. Once receiving a ball in the 2m area, she faced 4 guards at once and stood them right to see a state of the art shot for the center, immediately drawn applause of the crowd, 4-7.

After the large break, Adam Krikorian and C slowly increased the margin. 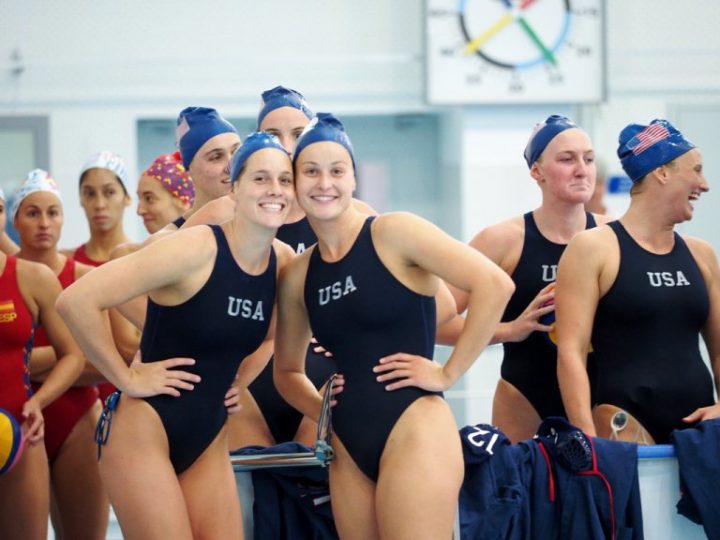 Aria Fischer showcased her version of the “fast mode center shot.” Kiley Neushul converted her penalty offer. Helena Gomez succeeded with her hardly worked out “cross”, which came after a combat, in the further goal’s bay, which did not break any flow of the game, 4-9 at one quarter left in the semi-final.

In the fourth, Spain was standing still, trying to resist the pressure of the US power ladies, intensified their movements, but was still too far to succeed. American’s outstanding defense became the key factor for their victory, which they sealed at 5-11.

Host Russia defeated Australia in the second semi-final of the FINA Women’s Water Polo World Cup in Surgut, and will play in the title match against America. This big achievement came after 21 years of draught for the locals, as the nation won bronze in 2006. Alexander Gaidukov and Andrey Belofastov’s coached side can make history now, breaking down a “bronze curse” of the recent years. 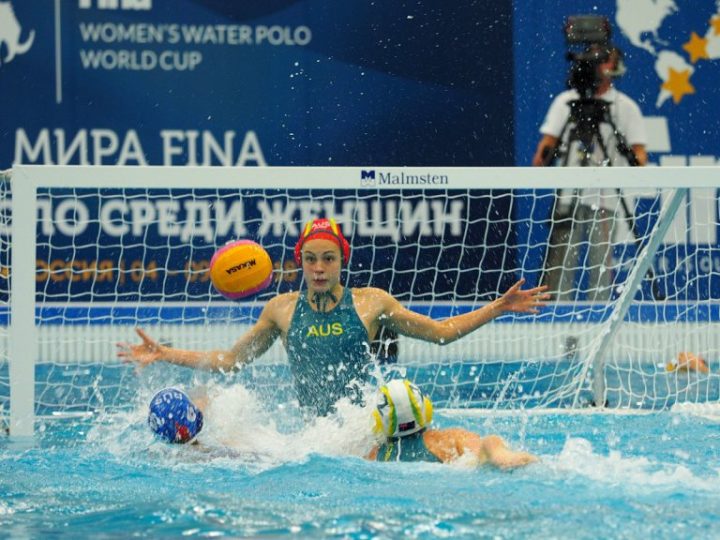 Russia starred in its semi-final game, which turned out to be low scoring. The scenario was very different from Competition Day 2, where they confirmed supremacy by an impressive gap, 14-8. Like 3 days before, it was the “Aussie stingers” to kick off scoring, but the Red Macnine had not doubted as to regrip control. All in all, it was about much swimming, and, much pressure, and there were a lot of unprepared shots and spared extra-man chances in the game. Australia killed 0/3 and Russia 2/5 moments.

Hannah Buckling was the first scorer of the evening once completing her counter attacking task, at 4.21 left in the frame. Evgeniya Ivanova got it right to respond, launching a tomahawk at 8 meters. Rowena Webster hit a textbook goal for 2-1 to leave Russians upset, going for a small break. And so they got, they missed fire badly to revive the hazard. 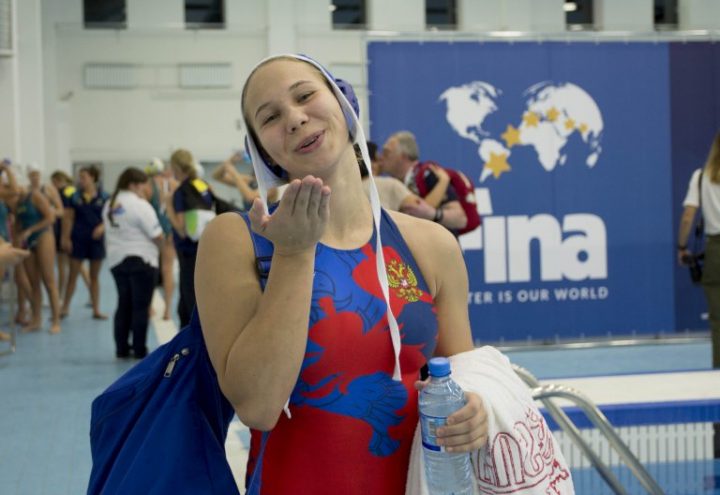 It all changed in the second quarter as Evgeniya Soboleva, which had been kept out of the international practice for long, leveled the score. She converted a man-up story, followed by Elvina Karimova, both improving the game’s flow, 2-3. It was even perfected by Olga Gorbunova to 2-4, at one period left in the semi-final. In the fourth, two captains exchanged “doughnuts”, but to no great effect for either side, 3-5 for Russia. Most impressive and effective were both goalkeepers, which saved a lot, and were deservingly praised.