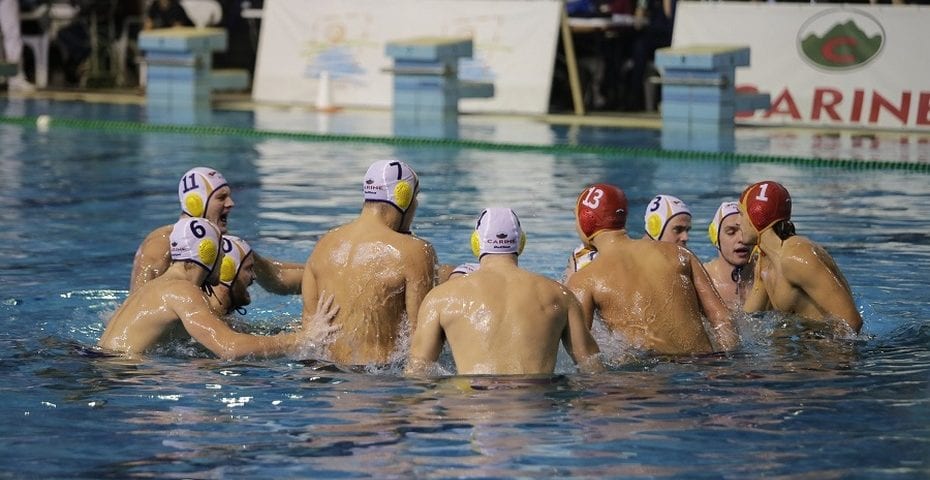 The club has a lot of troubles, caused by the COVID-19 pandemic. Despite all of that, the management decided to accept the wild card and to enter the new season. The development of young Jadran’s players and the national team of Montenegro has no alternative, the club underlined in today’s announcement.

“Although we are facing significant financial problems, we have decided on this move, which carries its own risk. But, we do not want to stop the process of development of young players and the team we have. We addressed the competent institutions: the Ministry of Sports, the Water Polo Federation, and the Olympic Committee of Montenegro and asked help and support. We expect their positive answers because this is also a question of the Montenegrin national team. We must not leave young national team players without a quality competition, in the season in which our national team battles for the Olympic Games (the qualifications are postponed to February – Ed)”, dr. Djuro Maric, Jadran president, said. 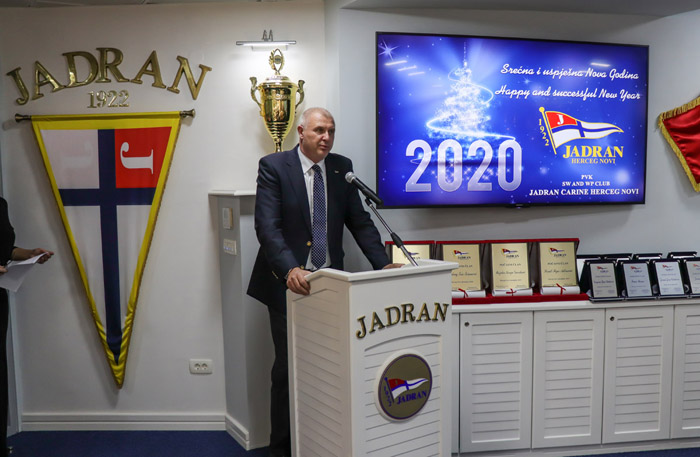 The future of the Regional League is questionable, mostly because of the pandemic.

Nobody can predict the future epidemical situation. As things stand now, Montenegrin, Croatian and Serbian clubs will play their national leagues until the spring. And after that, the Regional League would be played by a shorten competition formula (maybe only one tournament will be held).

Playing in the regional league is questionable, and as things stand now, it will not be in the current format, and it is a big problem for clubs from Montenegro. This is another reason because we decided to play in the Champions League, Maric concluded.

Twelve teams will take part in the 2020/21 Champions League, ten wildcard-holders, and two from the qualifications.

The Preliminary Round of the Champions League will start on November 10/11. The qualifications are scheduled for the last weekend of October (23-25). The Final Eight will be played in Hannover (June 3 – 5).