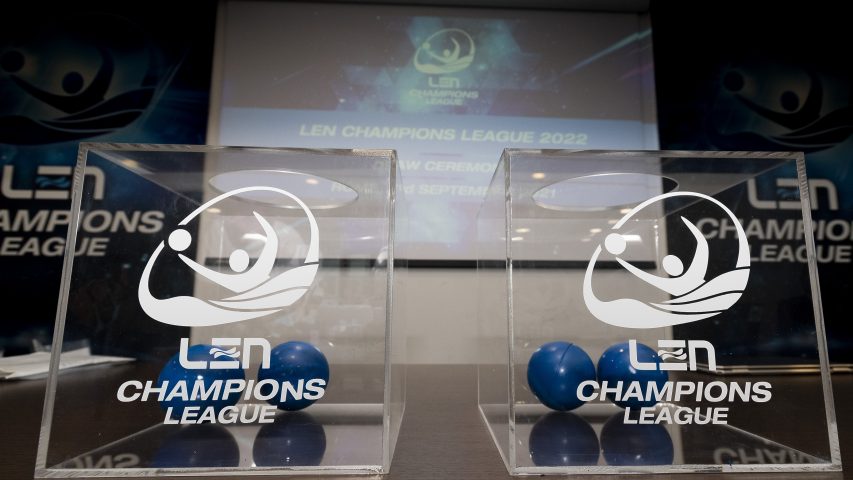 The Champions League Final Eight in Belgrade will be played on the first weekend of June (2 – 4).

Compared to the previous revision, which was made last week, the dates of rounds 12,13, and 14 have been changed.

The ninth round will be played this evening and on Wednesday. The tenth round is on February 22/23, as it was scheduled at the beginning of the season.

New revision of the calendar

Players who will compete with their clubs in the Champions League Final Eight won’t have much time to recover and prepare for the World Championships. Objectively, there wasn’t much room to move the F8 to an earlier date due to several reasons. National federations have to adapt the calendars of their leagues, too, and most of the national championships will be ended in May. Besides, the Final Eight will be held in the outdoor pool, so it was risky to move the tournament to the beginning or middle of May, as it is uncertain what the weather conditions will be.

In addition, the Final Eight tournaments (F4s and F6s earlier) in outdoor pools have never been held earlier than the last weekend of May or the beginning of June.

We expect information on new schedules of the Regional League and national competitions in the following days.

The games of the relegation playoffs have been rescheduled for March 23 and 30.

The dates of the Final Four haven’t been confirmed yet.  According to the first version of the calendar, the Regional League F4 was supposed to be played on March 11 and 12.