Finish of CHL Qualifications: Quartet is very close to Main Round 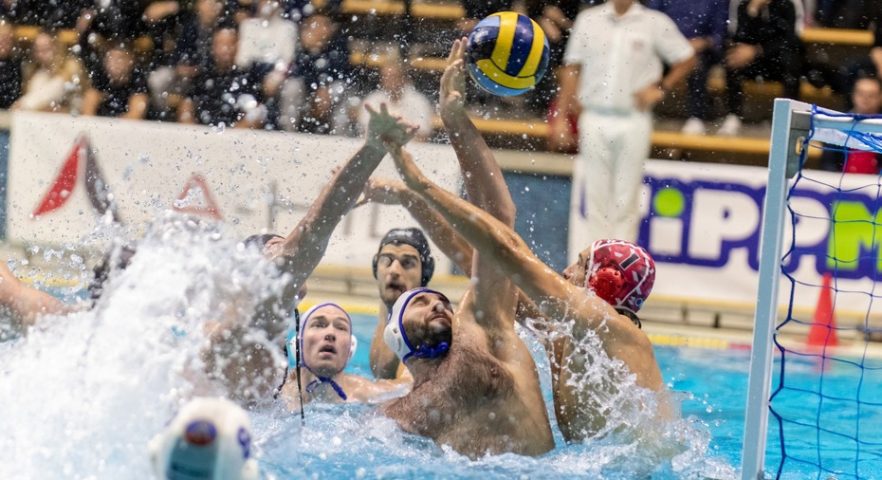 The complete list of the participating teams in the 2023 Champions League will become known tomorrow evening.

The CHL Qualifications will end on Saturday with the return matches of the third round.

But, after the first games, almost all winning teams practically secured spots in the Main Round. Still, the hopes of some teams that lost last Saturday are still alive.

The derby of this stage is the clash between Brescia and Vasas. The Italian team beat the Hungarians in Budapest by two goals (12:10). An excellent defense was vital for Brescia’s success. The Italians conceded only one goal in the last fourteen minutes of the game. It happened just 14 seconds before the end. Nagaev set the final score and boosted Vasas’ hopes that it could reach the Main Round for the first time after 2012. Brescia has been a regular participant in the Preliminary stage since the season 2018/19 and rarely loses home games. However, Vasas has a good team and the right to hope it can upset the Italians.

Two Champions League games were played in Budapest last Saturday at the same time. The other one lacked excitement. OSC trashed Panionios 17:7, and it is hard to expect that the Greeks can come back in the second game and reach the Group Stage.

The other Greek club in the playoffs – Vouliagmeni – is in a much better mood than Panionios. Vouliagmeni brought home a 6-goal advantage from Paris, where it beat Noisy-le-Sec (17:11) and made a big step toward the Main Round.

Six goals separated the rivals in the first encounter between Jadran Split and Oradea, too. Jadran recorded a 9:3 victory in Split. Therefore, Oradea faces a mission impossible before the home match. Jadran will likely play in the Champions League for the second consecutive season.

All times are local.

The four losing teams will play in the LEN Euro Cup eighth-finals.