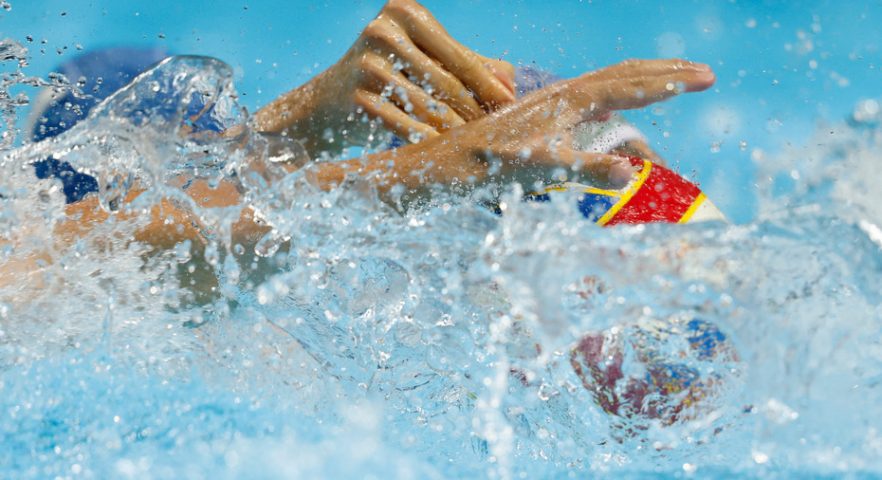 Fifteen teams that arrived from the first rounds of the Champions League and Euro Cup qualifications got a new opportunity to play in Europe. There are not many favorites. The teams are split into four groups. The top two from each group will advance to the quarterfinals.

If we consider the tradition of water polo in the countries that will have their teams in the Challenger Cup, the Spanish and the Greek clubs are favorites.

But there will be interesting games in each group, for sure. All clubs are motivated and want to make the most of the new opportunity to prove themselves on the European stage. In previous years, most of these clubs finished the season after the first qualification round. The LEN Challenger Cup is their great chance to collect more points in Europe than before since they will have rivals of similar qualities.

The quarterfinals are scheduled for January 25 and February 8. The dates of the semifinals are March 1 and 22. The best two teams will face off in the final games on April 15 and 29.