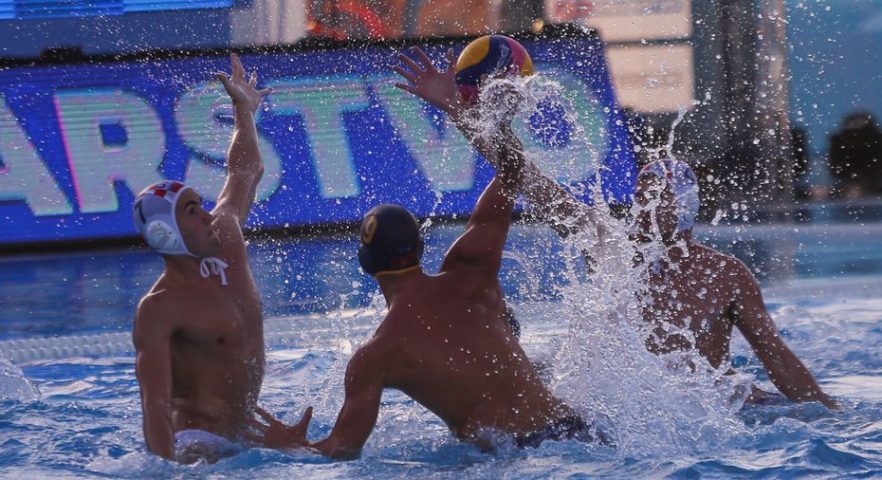 Photo by Slobodan Sandic/WPF of Serbia

The first-ever World U16 Championships start in Greece, in the Thessaly region. The championships for boys and girls will be staged simultaneously in the cities of Volos and Larissa between August 21 and 27.

More than 130 games will be played in seven days. A total of 38 national teams from 28 countries will take part in the inaugural FINA World Cadet Water Polo Championships.

It will be a festival of youth and water polo.

The boys’ championship that will be held in Volos will probably be FINA’s water polo tournament with the largest number of participants ever.

Even 25 teams arrive in Greece. Among them are all European powerhouses, the USA, Australia, etc. But, some teams that rarely have or never appeared at FINA water polo tournaments until now will play in Volos: Latvia, Azerbaijan, Poland, Switzerland, Portugal, Ukraine…

There are a total of 82 games on the program of the boys’ tournament,

The 25 teams will be split into eight groups in the preliminary stage. Seven groups will be with three teams, and one (Group D) with four teams. The games will be played in two pools. 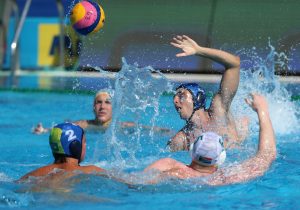 After the group phase, three 1st-placed and the 2nd-placed will advance to the eighth finals.

The eight winners of this stage will continue to battle for medals in the Platinium Round (places 1st – 8th), which will be played by the usual knockout system (quarterfinals, semifinals, medal matches).

The losers in the eight finals will proceed to the Gold Round (places 9th – 16th), which will be organized, also as a knockout round.

Trophies and medals will be awarded to the three winning teams of the Platinum, Gold, and Silver Rounds.

As for the girls, 13 teams participate. They will play in Larrissa.

At the end of Preliminary Round 2, the teams will proceed in three Classification Rounds.

Teams ranked 1st and 2nd per group will advance to the Platinium/Gold Rounds, and the teams ranked 3rd and 4th will proceed to the Silver Round (5 participants, for places 9th – 13th). 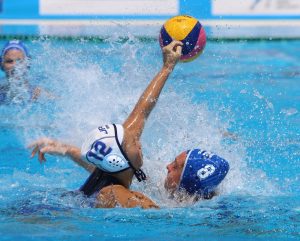 Photo by Slobodan Sandic/WPF of Serbia

Just like in the boys’ competition. a Cup and medals will be awarded to the three winning teams for each round.

A total of 52 games will be played.

The competition field for both categories is 25,00 X 20,00 m, and the game duration is four periods of 6 minutes.