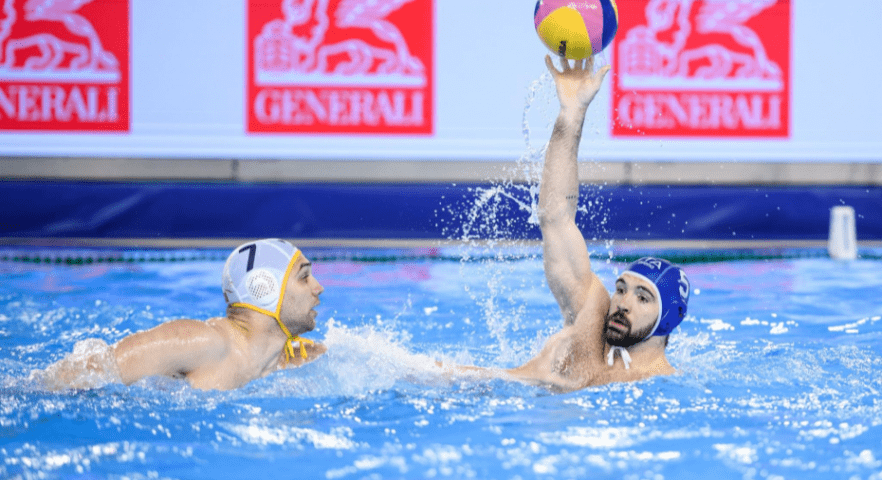 Andrea Fondelli, a member of the Italian team that won silver at the World Championships in Budapest on Sunday, returns to Pro Recco, the club announced today.

Fondelli was on loan at Savona in the previous two seasons. He was the best scorer od the 2021/22 Italian League. So, a few clubs wanted to bring Fondelli. He was on a list of Marseille’s potential reinforcement and was contacted by the French club. Still, he decided to stay in Italy.

He is Recco’s second reinforcement this summer, after Matteo Iocchi Gratta, the best scorer of the U20 World Championships. Gratta played for Savona and won the silver medal in Budapest, as well as Fondelli