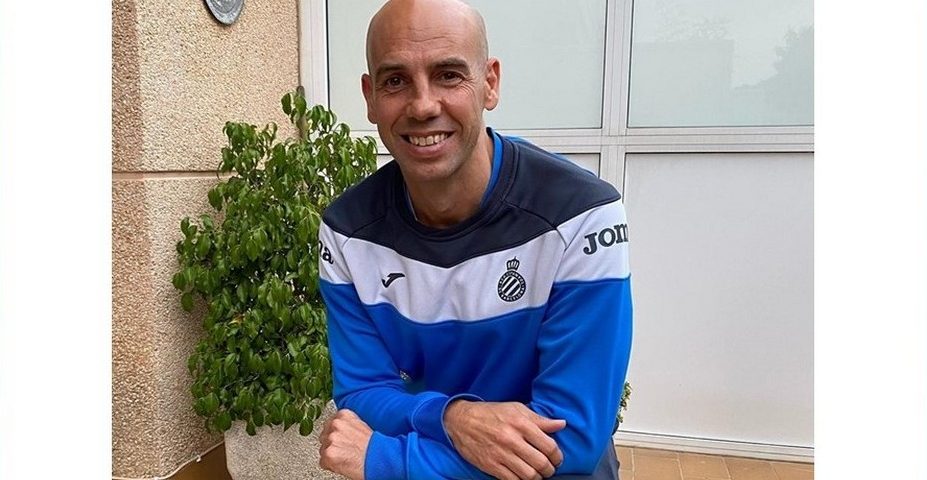 An interesting piece of news about transfers in female water polo arrived from Spain. Former Olympic champion Dani Ballart will coach Mataro, the team which won the 1st place in the suspended Spanish league (the Federation didn’t cancel the league, but certified the standings before the suspension as the final ranking ).

He will replace Marina Zablith, who coached Mataro in the past few seasons. She competed at the 2016 Olympic Games as a player of the national team of Brazil.

Dani Ballart was a member of the golden generation of the Spanish national team. He clinched the gold medal at the 1996 Olympic Games and silver four years earlier at the Olympics in his home Barcelona. Ballart took part in the 2000 Olympic Games with Spain (4th place), as well as in the OG in Athens in 2004 (6th place).

Ballart comes from Gezira Sports Club (Egypt), where he worked last season. He had previously led Sant Andreu (men) and Sabadell (women) and was Sabadell’s sports director, just after he retired as a player in 2011.

The biggest achievement of the Mataro female team was the 2016 LEN Trophy, while it qualified to compete in the LEN Euro League next season.