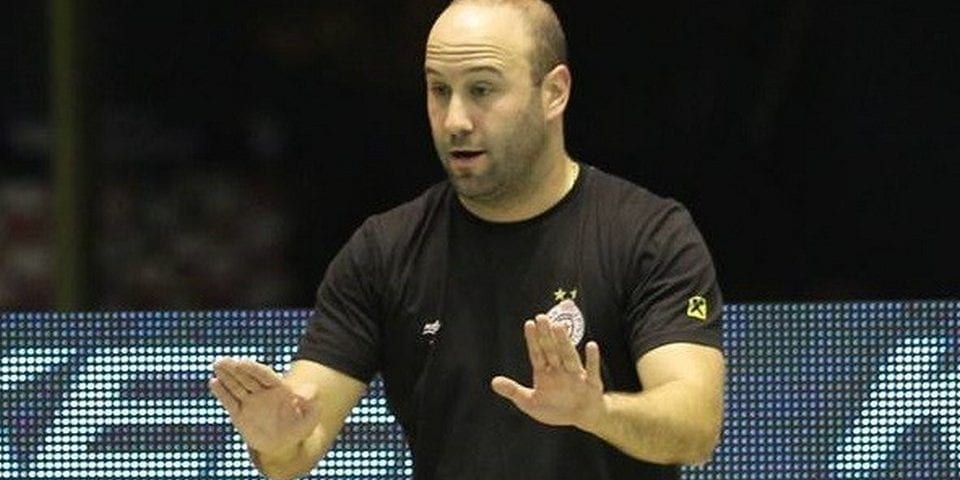 The French clubs have been bringing players from ex-Yugoslavian countries in the last few weeks, but not just players. Coaches from the Balkans are coming to France.

Ciric was Partizan’s coach for years. He worked with the club’s youth and junior teams from 2004, while he was appointed as a head coach of the senior team in 2017. He won two titles of the national champion and one national Cup, before he left Partizan last year. Since 2013, he has been Dejan Savic’s assistant coach in the staff of the national team of Serbia.

Until recently, Noisy-le-Sec was far from the top of the French water polo, but the club’s management wants to bring the team close to the best French sides.

Noisy-le-Sec is a club that prepares long-term projects. The club wants to go step-by-step and to grow year after year. For now, the objective for the next season is a place among the top three French teams. Before the suspension of the French League, Noisy shared 3rd and 4th place with Tourcoing and it quailified for the LEN Euro Cup. We wait for LEN’s final decision regarding the next season’s clubs’ competitions, but we hope that Noisy will enter the European stage, Ciric said for Total Waterpolo.

The 2020/21 LEN Euro Cup would be Noisy’s second appearance at the European stage. In the 2006/07 LEN Euro Cup, they were eliminated in the first round.

“As things stand now, Noisy will have three Croats in the team next season, because Antonio Petkovic came last summer. Maybe, we will have one more foreigner in the team. Besides, possible reinforcements are French players. Noisy-le-Sec has a big water polo school, so the future of the club is based on the players who started to play water polo in Noisy.”