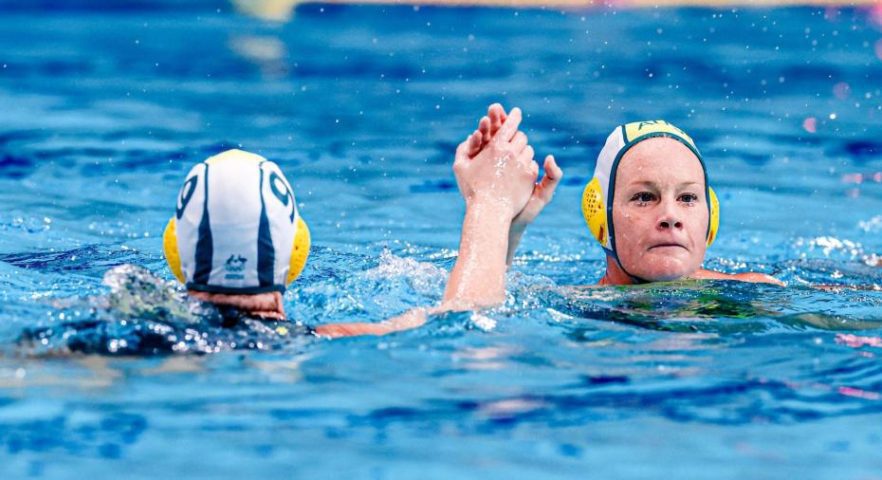 One of Australia’s most capped female players has today been announced as the new head coach of Victorian Phoenix.

Webster is a hugely experienced player, with over 300 caps for her national team. The 34-year-old won an Olympic Bronze medal at London 2012, and won FINA’s Best Player of the Year award in 2013 and 2014.  While in college in the United States, she played for the Arizona Sun Devils, before a brief professional stint in Greece.

The former Australian captain retired from international competition after the Tokyo Olympics in which Australia finished 5th. Webster played for Victorian Phoenix in the season just gone by, scoring 28 goals in 16 appearances. Prior to her season at Phoenix, Webster played for another of the states teams, Victoria Tigers, as well as Balmain Tigers.

Gary Barclay, the President of Phoenix, described her appointment as ‘a real coup’ on the club’s website:

‘Current and future players will benefit from the years of experience that Rowie has at a national and international level. For players who aspire to represent their country in water polo, Rowie will provide them with the training etiquette, knowledge, skills and techniques to make the most of their potential’

Webster will have a big task ahead of her though, as Phoenix were not particularly impressive this season. They won only two games, drew once and lost thirteen. Phoenix is her first senior coaching job.