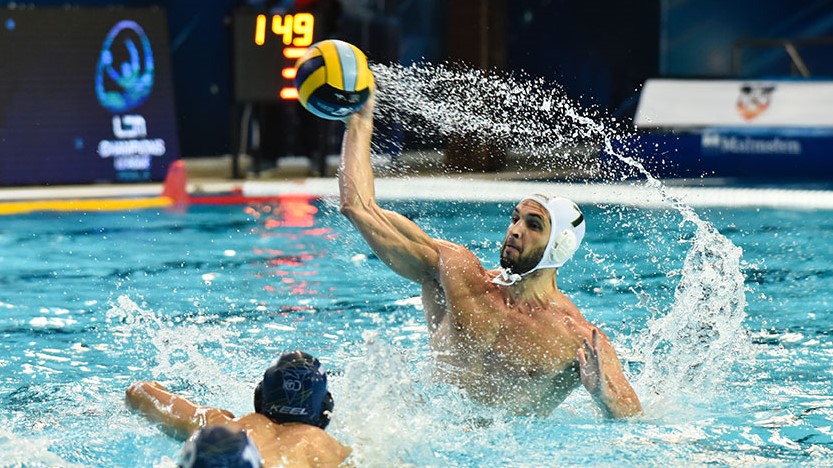 Olympiacos has continued to confirm rumors and unofficial information about new reinforcements.

The Piraeus-based club announced that Ioannis Fountoulis (33), one of the best Greek players, had returned to Olympiacos. He signed a three-year contract.

For a few weeks, it has been known that Fountoulis would arrive at Olympiacos. Only a confirmation was missing, and it has come today.

Fountoulis, the captain of the Greek national team, was Olympiacos’ player between 2009 and 2019. Then he moved to Ferencvaros and spent two years in Budapest.

“I am very happy to be back after two years returning to Olympiakos in the team I love, and I played for ten years. I am very excited about this new effort that is starting and I am ready to give my best to help the team meet its goals.”, Fountoulis said after signing.

The fact that Olympiacos has three captains of the strong national teams on the roster shows how great a job the Piraeus-based side has done on the transfer market. Before Fountoulis, Serbia’s captain Filip Filipovic and Andro Buslje, the captain of the Croatian national team, arrived at the club. Both signed two-year contracts. Besides, Buslje and Filipovic, Olympiacos brought two foreign players –Marko Bijac (Croatia) and Djuro Radovic (Montenegro). 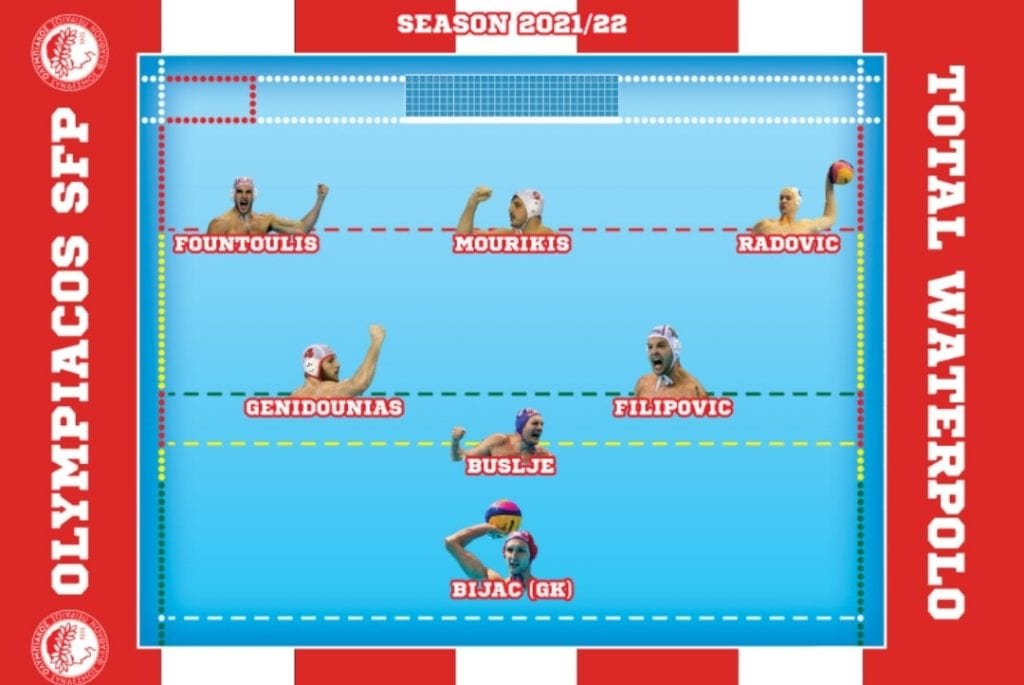 But, the list of the reinforcements hasn’t been completed yet. A few Greek players will probably join Olympiacos in the following days.