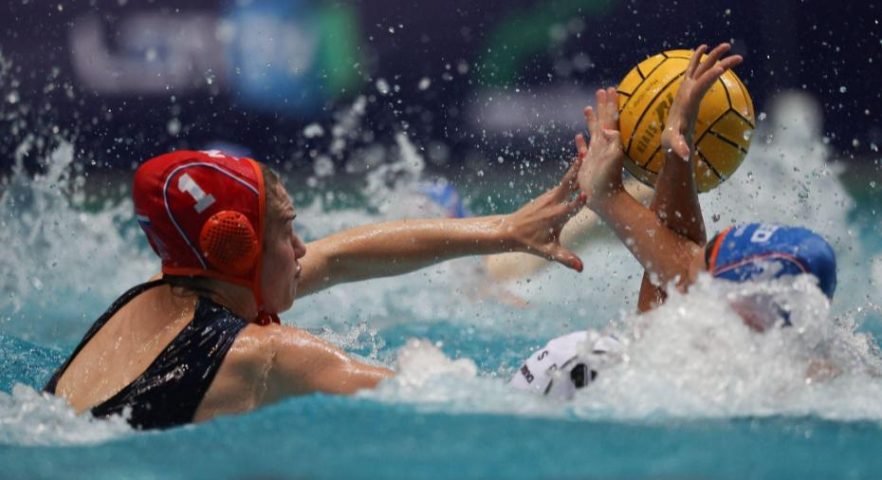 We finally know the four Semi-finalists who will be vying for a medal on the conclusion of the seventh day of the U19 Women’s European Championships in Netanya, Israel.

The Netherlands, winners in 2004 and 2016, will take on Hungary in the first of the very tasty-looking Semi-final’s tomorrow, before the two-time former champions Greece meet Spain – who will be looking to retain their title from 2018.

The four defeated teams today also still have a chance to finish as high as they can: Israel will hope their home support can see them over the line against Italy, while France, who were well beaten today by Greece, will hope they can do enough to beat Croatia. 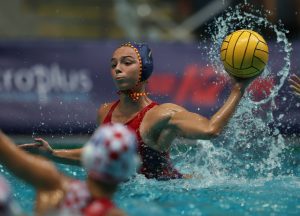 The Netherlands upset the party atmosphere in Netanya at the U19 Women’s European Championships, ending the Israel’s medal hopes this evening.

Two goals each for Kila Van der Veena and Feline Voordouw punished Israel in a harsh way for a very sloppy second quarter, which left the home side with a mountain to climb.

A hat-trick from Alma Yaacobi in the second half attempted to light a spark for her side in the contest, but eventually the Oranges held on with relative comfort.

The Dutch will now progress to the Semi-finals, where they face a tough prospect in the form of Hungary. 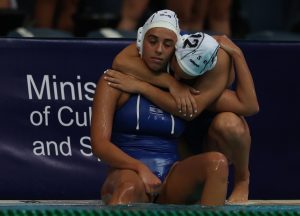 Meanwhile, there were no surprises in the final Quarter-final of the day between Spain and Croatia, with the former, the favourites, dominating the latter.

Maria Palacio had a particularly lucrative game on the goals front, scoring on five occasions – taking her to the top of the goal-scoring charts for the competition with 17 goals. 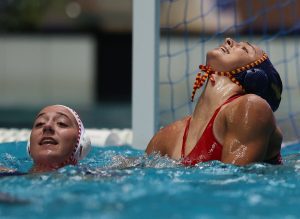