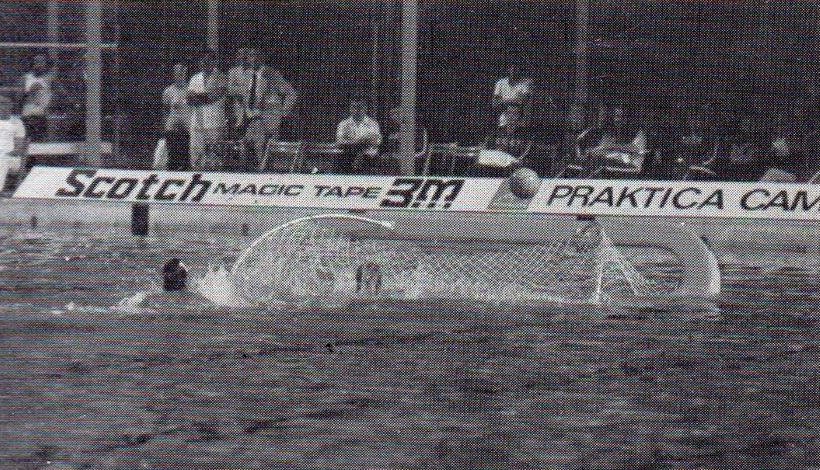 The Spanish water polo Francesc Castillo Miquel passed away at the age of 65, the Spanish Swimming Federation (RFEN) announced.

Few young water polo lovers know what is Francesc Castillo Miquel (1955 – 2020) famous for. But, he was the goalkeeper who forced FINA to change the water polo rules 47 years ago, with an extraordinary act at the 1st FINA World Championships, held in Belgrade 1973. He rose to fame for taking advantage of a loophole in the rules.

Spain faced Italy in the third round of the group stage of the 1973 World Championships. In the second quarter (result was 2:2), the Italian player D’Angelo stayed in the 4-meter zone in front of Spain’s goal, without returning to Italy’s half of the field. But, Spain lost the ball, and the Italians immediately passed it to D’Angelo, who was left alone in front of Castillo.

D’Angelo was preparing to shot and waited for the end of the attack. With just a few seconds left on the shot-clock, he grabbed the ball, and when D’Angelo realized the shot, Castillo caught the crossbar and quickly sank the goal! The ball hit the outer top of the net. Everybody, but Castillo, was confused at that moment. Everything happened in front of the TV cameras and Castillo became famous all around the world.

The referee didn’t know what to decide. He stopped the game and went to discuss the situation with the delegate and the FINA representatives because the sinking of the goal wasn’t in the rules. After the discussion, the referee awarded a penalty shot for Italy, because the situation was the closest thing to holding the goal to avoid the scoring of a goal.

The next day, another goalkeeper did the same as Castillo, and FINA decided to change the rules. From that point on, a player who sank the goal is punished with the definitive exclusion with substitution. A penalty shot is awarded for the opposite team.

Francesc Castillo Miquel played for Barcelona and Montjuic and won two national leagues with Barcelona (1972, 1975). He played at two World Championships (1973 and 1975) and the 1974 European Championships.