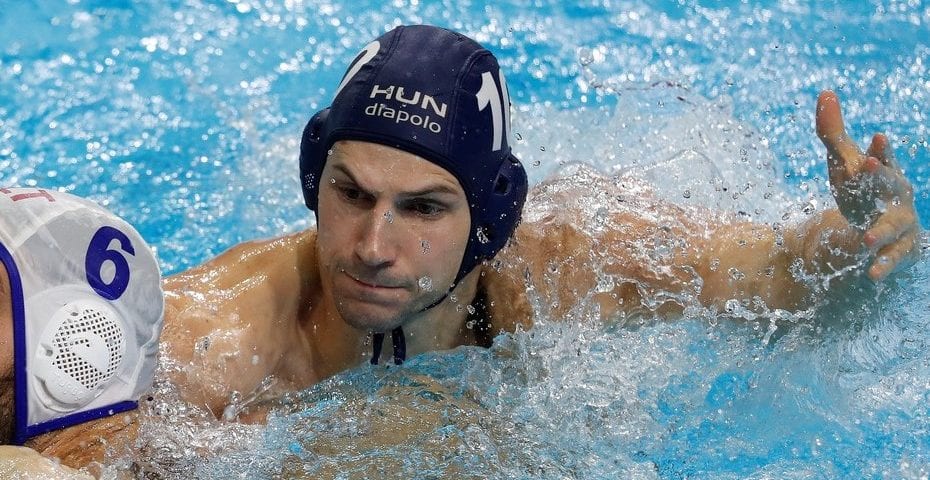 The season of the competitions for clubs was finished last week in Belgrade, and the transfer window has officially opened.

Many big transfers have been confirmed in the last few weeks, and a lot of news has appeared today and in the previous few days.

Vasas signed contracts with center-forward Tamas Mezei (30) and Tamas Sedlmayer (26). Both played for Ferencvaros in the past few years and won everything they could with the club which lost to Pro Recco in the 2021 Champions League final.

Tamas Mezei signed a 3-year contract with Vasas. He started his carreer in Honved, and then he was a player of Szolnok, Eger, BVSC and Ferencvaros. Mezei won the gold medal with Hungary at the 2020 European Championships and silver at the 2017 World Championships, and he is on the list of the candidates for the national team for the Tokyo Olympics.

Sedlmayer already had played for Vasas (2013 – 2015), then he moved to Szeged, and later to Ferencvaros. He signed a 1-year contract

Ferencvaros will enter the new season with several new players. It’s known Mezei and  Sedlmayer are going to Vasas, and Nikola Jaksic is moving to Novi Beograd. It’s almost certain that a left-handed Gergo Zalanki will join Pro Recco. Only a confirmation is missing.

The excellent news for fans of Ferencvaros is that 2019 Total Player Denes Varga will stay at Ferencvaros. Pro Recco was interested in bringing Varga, but he will continue with “Fradi”. 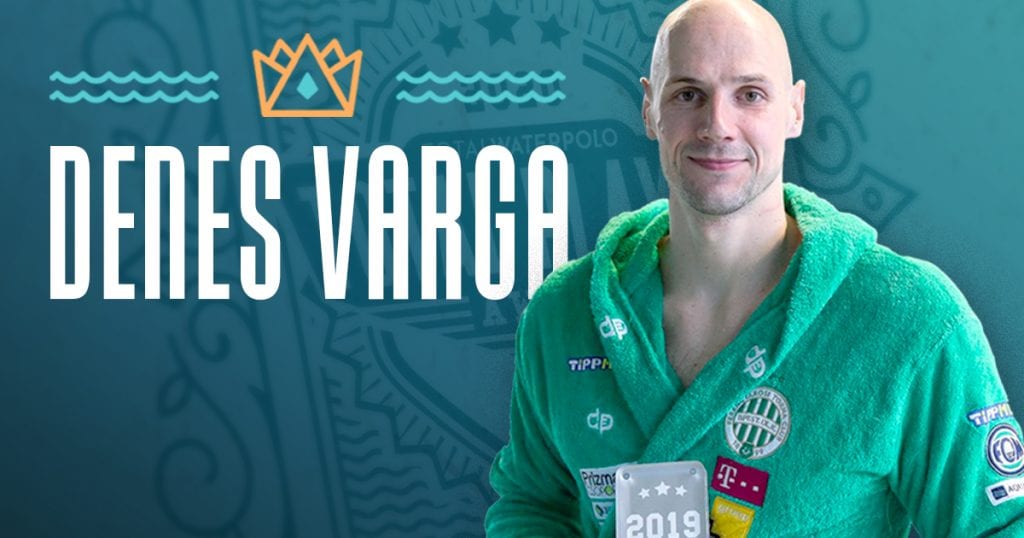 A replacement for Zalanki is Luca Damonte (29), a leftie who played for Telimar Palermo in the season 2020/21, and earlier for Brescia, Savona, Sport Management etc. He has won two LEN Euro Cups (Savona and Brescia)

Center-forward Mezei will be replaced by Serb Nemanja Ubovic (30), who played for Sabadell in the previous season. Ubovic has won the LEN Champions League (with Barceloneta) and the LEN Euro Cup (with Brescia), and several medals with Serbia, including bronze at the 2017 World Championships. He returns to Hungary. Ubovic played for OSC Budapest before signing for Sabadell.

Daniil Merkulov, a Russian who played for Jug for a few years, is also one of Ferencvaros’ additions. Besides the Serb, the Italian and the Russian, young Hungarian players Erik Molnar, Gabor Lorinc, and Daniel Szakony signed for Ferencvaros.

Three Serbs Filip Filipovic, Dusko Pijetlovic, and Radomir Drasovic departed from Szolnok, which won the Hungarian Championship and the LEN Euro Cup this year. So far, Szolnok has signed one new foreign player. Centre-forward of the Dutch national team Bilal Gbadamassi (23) joined the Hungarian champion. He played for Partizan Belgrade for a few seasons, while he returned to the Netherlands last year and spent a season at BZC Schuurman. Attila Peto comes to Szolnok from KSI. Almost all Hungarian players stay at Szolnok. Hungary’s and Szolnok’s experienced goalkeeper Viktor Nagy could retire after the Olympic Games., but he hasn’t confirmed that information.

Serbian champion Radnicki Kragujevac left without its best scorer in the previous season Strahinja Rasovic, who moves to Novi Beograd. But, Olympic champion Milos Cuk, a regular member of the Serbian national team since 2013, goes in the opposite direction. After one season spent in Novi Beograd, Cuk will join Radnicki. Cuk played for Vojvodina, Partizan, Szolnok, Mladost. He lifted the Champions League trophy twice (with Partizan and Szolnok).

Another great addition for the Serbian and Regional League champion is Josip Vrlic, the center-forward of Croatia. He leaves Mladost to move to Radnicki. He has already played for Radnicki a few years ago, and after that for Jug, Barceloneta, etc. Cuk and Vrlic were teammates in Mladost until 2020. Vrlic played for the national team of Brazil, before returning to Croatia. Radnicki negotiates with Paolo Obradovic (Jug), who returned to the national team of Croatia. 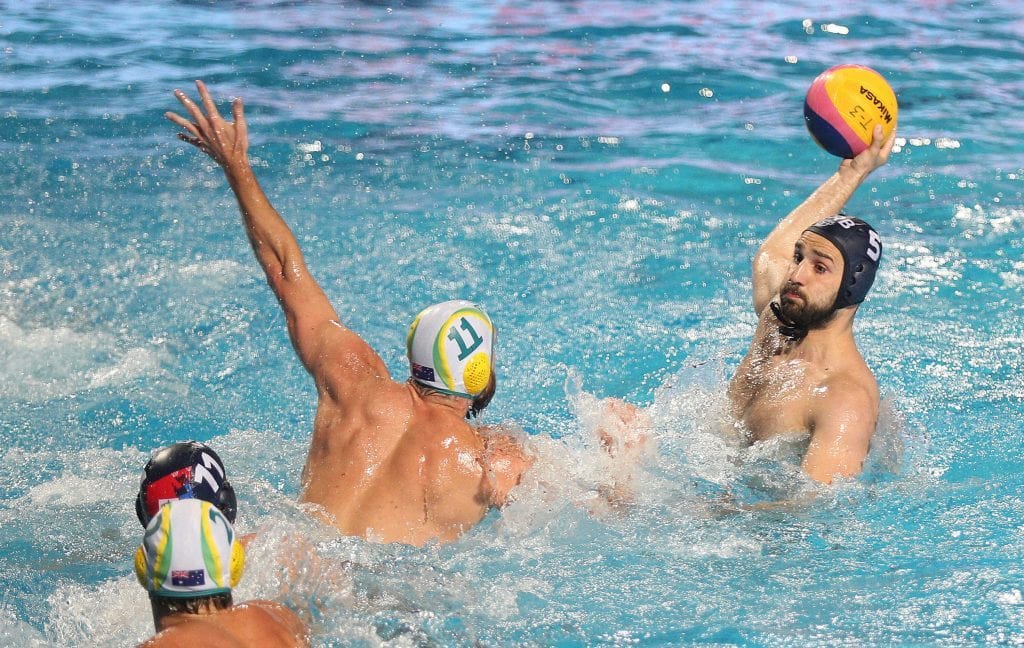 A player of the Montenegrin national team Bogdan Djurdjic signed a contract with Crvena Zvezda. He arrives from Marseille, where he spent four seasons. Djurdjic is the second Montenegrin who has come to Crvena Zvezda this summer, after Stefan Pjesivac (Spandau 04).

After the Final Eight in Belgrade, Jug Dubrovnik signed contracts with two players of the national team of Greece, who left Olympiacos. Centre-forward Konstantinos Kakaris (22) and Stylianos Argyropoulos (25) move from Piraeus to Dubrovnik to join their fellow countryman Alexandros Papanastasiou. Argyropoulos won the 2019 Champions League with Olympiacos. Kakaris has gold medals won at U18 and U20 World Championships. 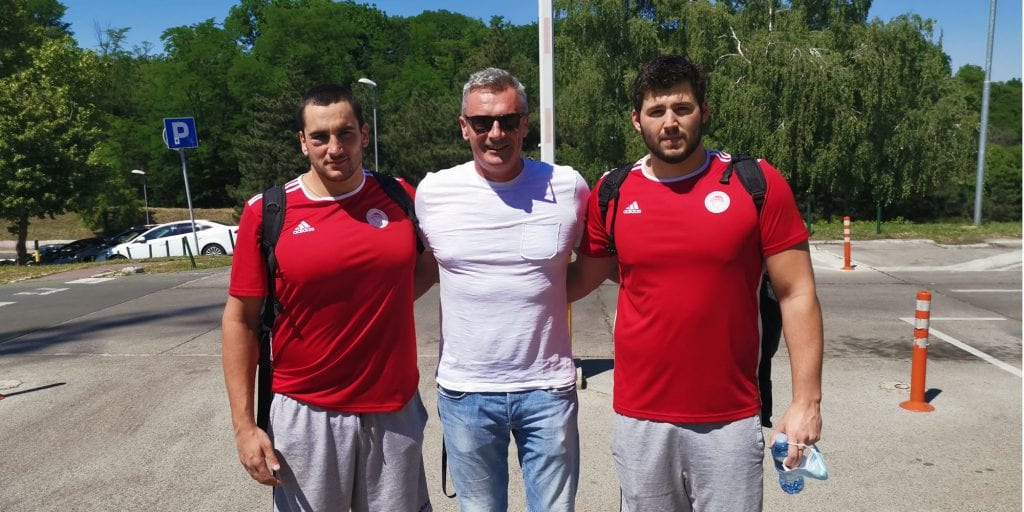 There is still no official confirmation, but Kristijan Culina (21), who left Jug last year and moved to Strasbourg, returns to the Dubrovnik-based club.

It’s confirmed that Luka Bukic, who was one of the best scorers of Mladost Zagreb in the past few seasons (he played for Pro Recco two years ago), will sign a contract with Jadran Split. Besides Bukic, Konstantin Kharkov might leave Mladost and join Jadran. Kharkov was one of the leaders of the Russian national team in the past few seasons (he was the best scorer of the 2020 European Championship), but he will play for Croatia from next year.

Barceloneta’s goalkeeper Dani Lopez might retire after the Olympic Games. Even if he stays at the club, he will probably be the second goalkeeper and work as a coach. Barceloneta’s new goalie is a young Unai Aguirre, who comes from Barcelona, and already debuted for the Spanish national team.

Barceloneta is looking for a new head coach since Chus Martin leaves the club. Croat Elvis Fatovic has been touted as one of the leading candidates to replace Martin. Fatovic will leave the national team of Australia after the Tokyo Games.

Sabadell‘s newest reinforcements are two players who are coming from Jadran Herceg Novi – Dusan Banicevic, Montenegro’s center-forward, and an excellent scorer Konstantin Averka, a player of the Belarussian national team.

Telimar Palermo, which achieved a historic success by winning 3rd place in the Italian League,  signed a contract with Croat Andrija Basic, who played for Vouliagmeni between 2018 and 2021. Before Vouliagmeni, he was a member of Solaris Sibenik and Mladost Zagreb. Basic won the silver medal in the 2019 World League with Croatia.

Montenegrin center-forward Filip Klikovac (32) signed for Ortigia Syracuse. He has experience of playing in Italy (he won the LEN Euro Cup with Posillipo six years ago). Klikovac comes from Primorac Kotor.

Pro Recco left without Dusan Mandic and Niksa Dobud, but still hasn’t officially announced who will come to the club. Besides Zalanki, Luka Loncar, Jug’s center-forward, might be a great addition. Marco Del Lungo will be a new goalkeeper. He comes from Brescia, along with Giacomo Canella.

Greece: Confirmation for Bijac and Fountoulis is still missing

Olympiacos has been reinforced by Filip Filipovic, Andro Buslje, and Djuro Radovic. There is still no confirmation of new signings, but Croatia’s goalkeeper Marko Bijac (Pro Recco) and one of the best Greek players Ioannis Fountoulis (Ferencvaros) are on the way to Olympiacos.