FTC on track in title race with narrow BVSC victory 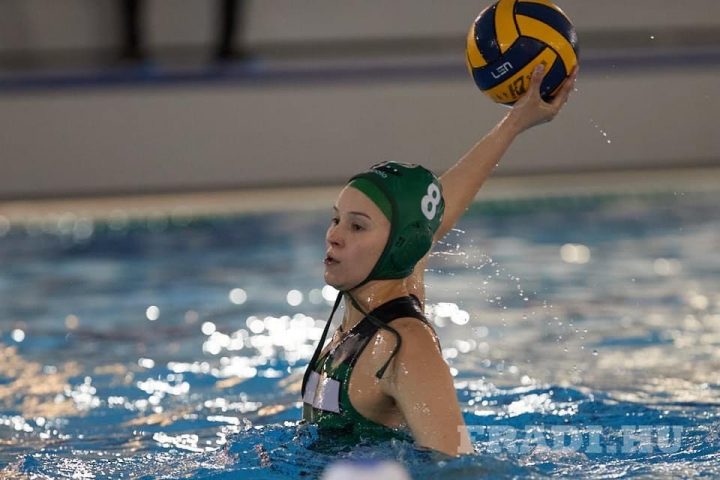 In a disjointed matchday 14, we had two games played over the weekend. On Thursday, Eger beat Tatabanya with ease, while on Saturday, Ferencvaros held on to get the better of their close eastern neighbours, BVSC.

A poor second period from hosts BVSC costed them a huge opportunity to upset the high-flying Ferencvaros, who ran out 9-8 winners on Saturday afternoon. Solid goal hauls from Tamara Farkas (4) and Dora Leimeter (3) was not enough to help their side who, despite winning two quarters in the game, lost the match.

BVSC took a two goal lead midway through the first period, ending the quarter 4-3 ahead. However, a big quarter from Fradi, with goals from Toth Csabai, Kovesdi and Anna Illes, FTC were back in the ascendency. While BVSC launched a late revival, with two goals in the last three minutes from Tamara Farkas, it was not enough for the Yellow and Blues.

For Ferencvaros, this win was vital for their title hopes. They trail UVSE by two points, but they have a game in hand. Their next game, on the 5th March is against Gyor, but they then face Dunaujvaros and then UVSE. If they can all three, they will certainly finish the season on top of the league.

For BVSC, they have little to play for. They are comfortable in 4th, seven points ahead of Eger. They trail DFVE by 5 points, which they are unlikely to make up in the remaining four games.

On Thursday, Eger got back to winning ways, after three successive defeats, with a dominant display over struggling Tatabanya. In a clinical showing from Józef Sike’s side, their top goal scorer this season, Dora Czigany, added four goals to her seasons tally – which is now at 45. There was a hat-trick for Kata Menczinger, and braces for Bodi, Parkanyi and Dobi Dorina.

Tatabanya, who are now bottom of the table, look in a sorry state. With only a single win all season, and that 8-7 defeat to relegation rivals, Gyor, their season looks in disarray. Krisztina Zantleitner will hope  their next fixture, against Keruleti, can somehow save them from certain relegation.

Eger will travel South close to the border with Serbia for their next game, against Szeged.