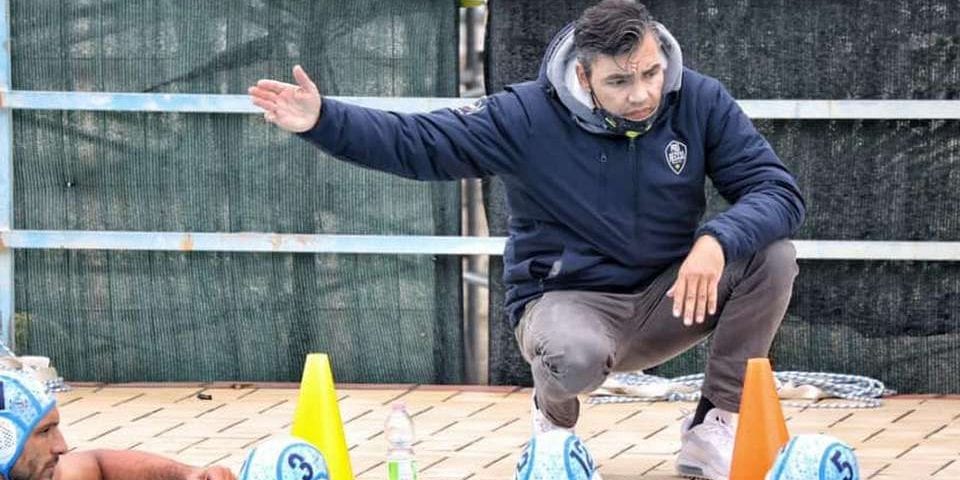 A piece of unexpected information has arrived from Italy today.

Gabriel Hernandez, who led Pro Recco to the trophy in the Champions League, won’t be a head coach in the next season.

According to Recco’s announcement, posted on the club’s Facebook page, Hernandez decided to leave by himself. He hasn’t been sacked.

Hernandez informed the club’s president Maurizio Felugo that he would leave Recco.

“First of all, I would like to thank Maurizio for the trust and the opportunity he has given me to lead such a strong and special team. Also, I thank Gabriele Volpi (the club’s patron), who never lacked his trust and affection”, Hernandez said in the official statement.

The Spanish coach underlines that this is his personal choice to leave the club.

“I feel the need to stop to reflect and decide many things, even at a family level. The moment asks me to think deeply about my future.

I will bring with me from Recco, the team’s ability to react to an unexpected and negative situation such as the defeat in the playoffs final. It was nice to see Pro Recco playing with sacrifice, thinking only of the collective: it was a goal that I had set for myself when I arrived.

I thank the players for the effort they made in a very difficult year, with the initial three months practically without matches. It was not easy for them and me. The truth is that I found a humanly extraordinary group. I already knew their sporting quality. Finally, my thanks to the technical staff: I met people who were prepared and with heart.”

Pro Recco didn’t win the Italian League, after losing to Brescia in the playoffs final, but it won the 9th trophy in the Champions League, the first after 2015, and the Italian Cup.