Gaudreault heads to Santa Cruz and signs for Echeyde 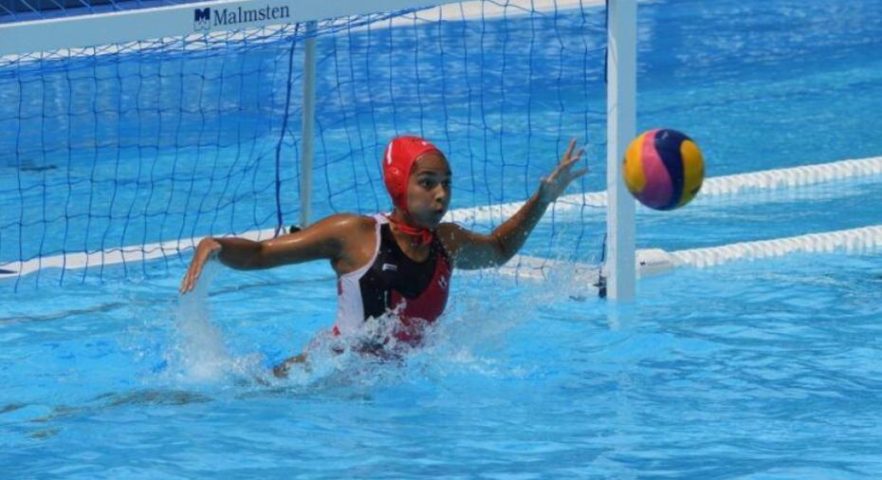 Itziar Pavón has wasted no time in bringing in new players to Tenerife Echeyde, with the club announcing this evening the acquisition of 28-year-old Canadian Goalkeeper, Jessica Gaudreault.

The Canadian senior International of well over a decade joins the newly promoted side to the Spanish Division de Honor having previously played for Capital Wave (Canada) and Indiana Hoosiers (United States). She spent last season as an Assistant coach at Michigan Wolverines.

A fine goalkeeper, but also a leader in and out of the pool, Gaudreault’s character is as valuable to Echeyde as her shot-stopping abilities. She captained her country to the 2019 World League Super Finals and the 2019 World Championships in Gwangju, as well as being on the Maples roster for the 2020 Tokyo Olympic Games – and while she was the second choice for the Olympics, she has recently made the number 1 cap her own.