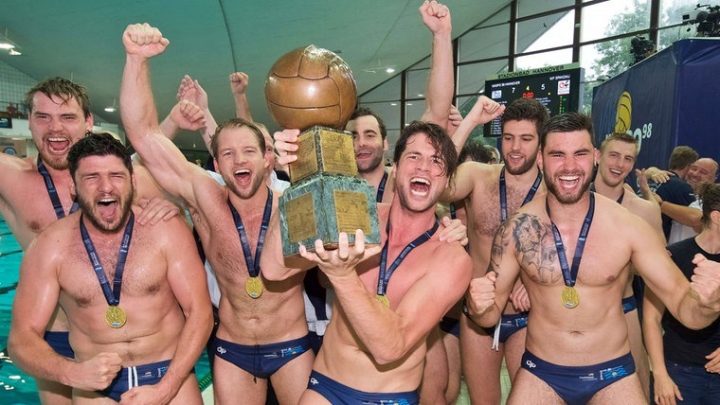 Waspo 98 Hannover defeated Spandau in the German Water Polo Bundesliga, reaching their first German Championship title since 1993. The fifth and decisive match was played on Saturday in Hannover, resulting in a 7:5 win for the hosts. The final series previously marked a big comeback from Spandau. They were trailing behind two games during the thrilling endgame series but returned with two consecutive wins in the third and fourth game. In the end, the record champions from Berlin (36 titles) weren’t able to defeat the Hannover team in front of its home crowd. 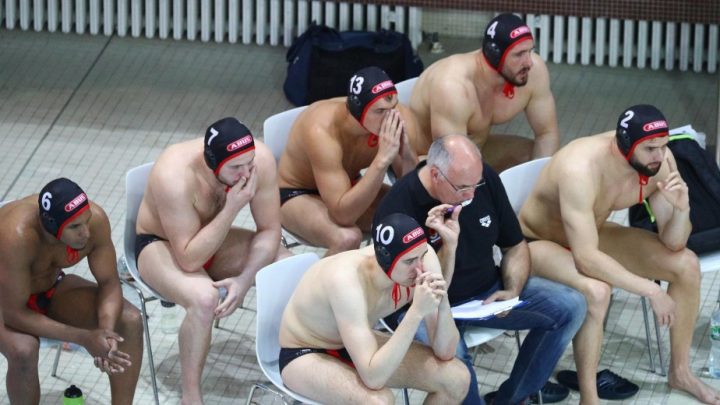 “We are the Supercup winners, the German cup winners, and German champions, which has not been seen for a long time in German water polo,” said coach Karsten Seehafer, who jumped straight into the pool after the win.

The goalkeeper Moritz Schenkel could hardly believe the triumph: “That’s just amazing.” Spandau manager Peter Röhle congratulated his opponents, even though there had been repeated verbal skirmishes during the series. “They were a bit better in the end. We tried everything but could not give more than 100 percent.”

In front of more than 1000 spectators in Hannover’s stadium pool, the hosts started strong with 3:0. The opponents and their coach Petar Kovacevic could not catch up and in the meantime, the score difference rose to four goals (5:1). Even though Spandau showed their strengths at the end, they were too far away to achieve their fifth consecutive league title. 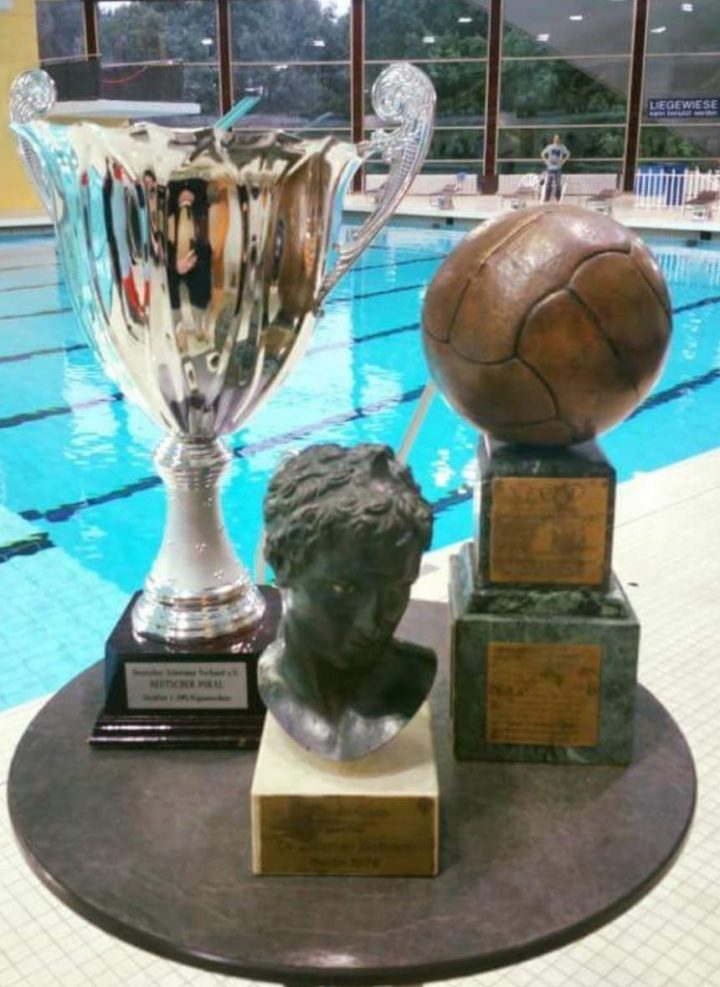 While Hannover can celebrate their excellent season and German triple crown, Spandau 04 will be participating in the Champions League Final Eight Tournament in Genoa next weekend.

If you missed Germany’s season finale, you can rewatch the final match on this link!