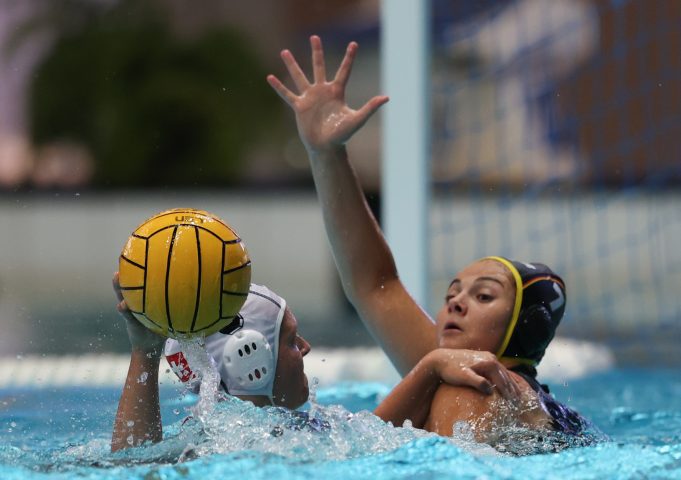 The German national team withdrew from the European Women’s U19 Championships in Israel.

The Germans informed LEN that they had five confirmed Corona cases in their team. Therefore, they aren’t able to continue the Championships. “The decision was made to protect the health of our own and of the players of other teams”, the German Federation said in the letter.

According to the rules, all games of Germany are forfeited with the technical score (10:0) awarded to the opponent team.

Germany played in Group C with Hungary, Greece and Switzerland. On Day 1, Germany lost to Hungary (4:23), while it beat Switzerland (25:4) in the second round.

After the Germans’ withdrawal, the 5th-placed team from Group A will automatically take 16th place instead of 17th.