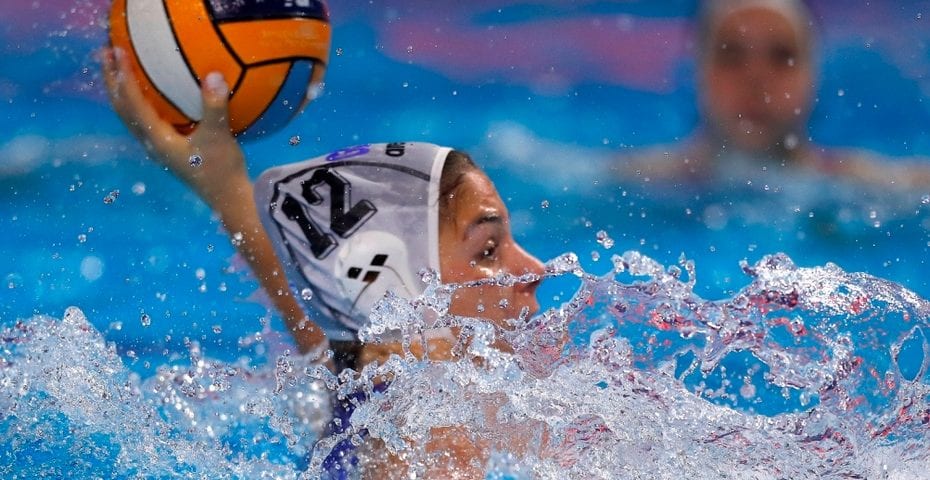 There were no surprises in the semifinals for places 5th-8th of the women’s tournament at the 34th European Championships in Budapest.

Greece and Italy proved too strong for France and Slovakia.

The Greeks, the silver medalists from the ECH in Barcelona 2018, and Italy, the runner-up at the 2016 Olympics, will face in the game for the 5th place on Saturday.

All the match’s ant the players’ statistics: FRA – GRE

France scored the first goal in the match, in the 6th minute, but they were waiting for their second goal for 16 minutes. Meanwhile, the Greeks, who needed some time to „wake up“, produced an 8:0 run, for an 8:1 lead and secured the victory.

All the match’s ant the players’ statistics: ITA – SVK 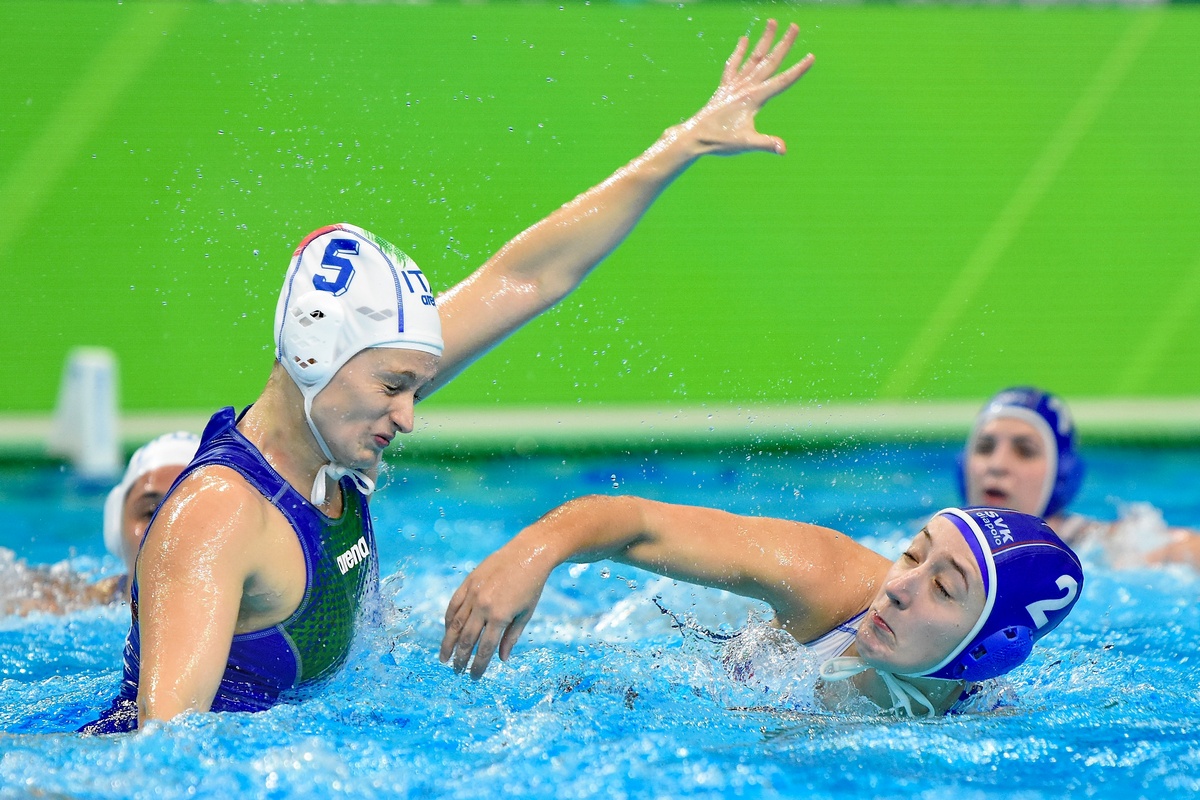 Italy had a slow start, as well as Greece. The Italians took an early 1:0 lead, but Slovakia equalized. Fourteen seconds before the end of the fourth Claudia Marletta found the net for 2:1 and Italy dominated after the first break. The Slovaks fought as they could, but Italy recorded an easy win.

Every goal against the big ones is a success for Slovakia, so they left the pool with smiles, especially because of a consolation goal 15 seconds before the end.