Hannes Daube to move to Marseille 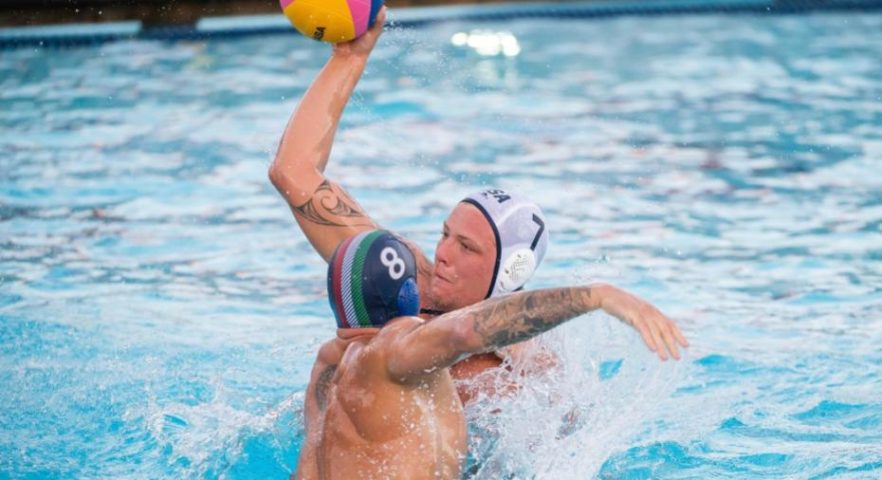 One of the best players of Team USA, Hannes Daube (22), will probably continue his career in France.

According to unofficial but reliable sources, he will sign a 3-year contract with Marseille. An official announcement by the club is still missing, but sources say that the two sides made an agreement.

Marseille planned to sign Italian Andrea Fondelli, but he decided to return to Pro Recco. Although the French didn’t manage to bring an excellent Italian, they did a great job in the transfer market with Daube’s arrival.

Daube debuted for Team USA in 2015, while he became a regular national team member five years ago. He played at the Tokyo Olympics, at two World Championships (2019 and 2022), won silver in the World League last year, the title of the Pan American champion in 2019, etc.

Daube graduated from the University of Southern California and won the 2018 NCAA Championships with the USC Trojans. He has already played in Europe for one season. Hannes won the Greek Championships and the Greek Cup as a player of Olympiacos in the season 2020/21. After that, he returned to the USA. Now, he is heading to Europe again.

Only one player has left the club so far – a long-time captain Igor Kovacevic retired. Kovacevic is a Serb with French citizenship.

It’s sure that Marseille, which played very well in the Champions League the last season, will be one of the contenders for medals in the best competitions for the clubs.