How many people play water polo? 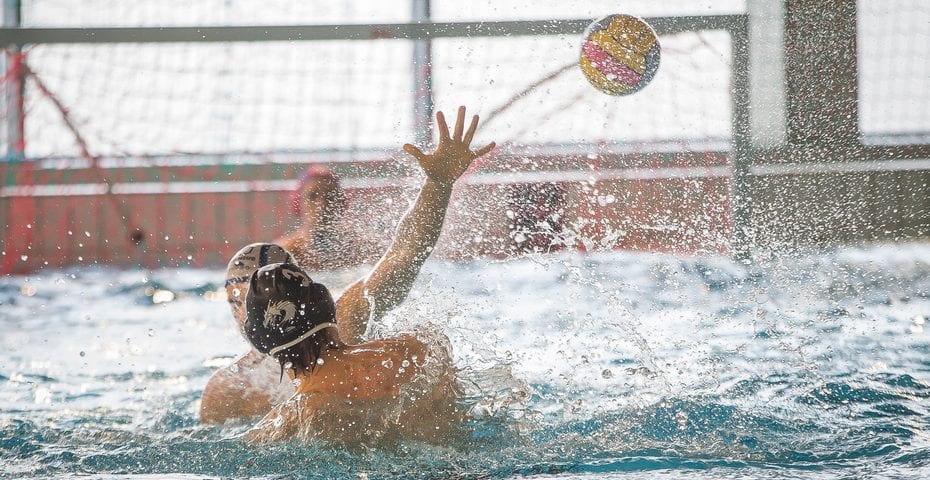 Well, according to the latest FINA report, there are 478,791 people worldwide who are registered as water polo players.

The number of water polo players in the world is one of the results of a gigantic survey organized by FINA to assess the state of aquatic sports around the world.

Based on the data supplied by the national federations, FINA published a lot of information about numbers of athletes, coaches, officials, pools… in the world.

FINA asked its 209 member federations to provide the data about aquatic sports in their countries. Even 197 federations responded.

The most crucial information in the Survey is the number of registered aquatic athletes in the world – nearly 35 million. Among them are almost 35.000 elite water polo players. The details of the Survey are published in the newest issue of the FINA Magazine.

Without any doubt, FINA made great efforts to monitor and explain the structure and functioning of aquatic sports.

Everything sounds fantastic, but there are some confusing facts in the part of the report about water polo. (we didn’t analyze the elements about other sports and facilities)

Probably, there are typing errors or other mistakes in the report, because it’s hard to explain some of the results.

According to the report, there are only two water polo referees in Oceania.

FINA published that 267,513 persons play water polo in Europe. But, if you sum the numbers of players of all five categories in Europe (elite players; junior; youth & younger; masters; amateur), you’ll get 147,683.

Besides mentioned, there are more unclear numbers and facts about water polo.

According to the article in the FINA Magazine, the number of aquatic athletes in all sports (swimming, open water, artistic swimming, water polo, diving, high diving) is 34,186,755, while 288,496 people work as coaches and there are 159,963 officials (officials, judges, referees).

These are water polo numbers from FINA report:

Number of players in each category

Number of athletes per categories

Olympiacos joins Recco and Jug; Ortigia is out