Hungarian Water Polo — Vámos Márton: We Want to Move This Momentum to The Third Match

The FNC trophy team won in Szolnok’s home, which means that the Green-whites currently lead with 2-0 and the third match might bring the conclusion to the finals. On Saturday, FTC can already be a champion, but according to Zsolt Varga’s players, even the defending champion will have one or two words to say.

As Waterpolo.hu reports, Zsolt Varga’s team was fantastic on the Tisza pool and defeated defending champion Szolnok 14-9 at the second match of the Finals. The rivals will meet again on Saturday, in the Komjádi swimming pool, and possibly decide who the will be the champion this year.

“We started well — we controlled the match and maintained it all the way. Our opponent could not follow our pace. On Sunday, when the first match of the finals was played, for which we prepared for two and a half weeks, we won and gained the momentum we still hold to this day. And I’m sure we’ll hold it in the third game.

“I knew that in the last quarter everything would be thrown in and it was a huge attack against us that we overcame with great struggle. We have dealt with two goals that could be fatal two or three minutes before the defeat. I would not go any further, but Szolnok can hook up and play very good games at any time, but if we are disciplined, we can end it on Saturday,” said Vámos Márton, who scored twice in the last match. 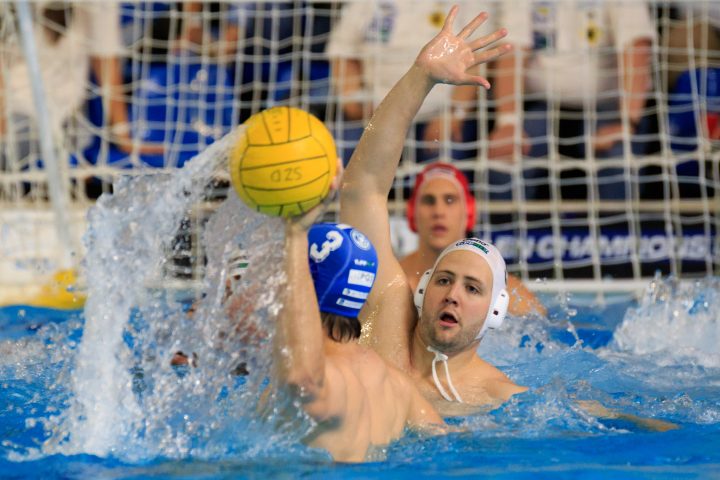 Norbert Madaras looked back on the second match for the gold medal: “It was not so easy to play in the opponent’s pool and still win. After the first match with only three goals difference, I expected a harder and closer fight. Our good start was crucial — we were very precise and our shots were good. And to the end of the game, we managed to keep it well until Szolnok started to shake as we got more goals. We are here to win the championship title on Saturday in our home pool, but we’ll see about that. Currently, we are in a momentum while they have been far behind for the last two games. I’m confident that they will have a good match on Saturday.” 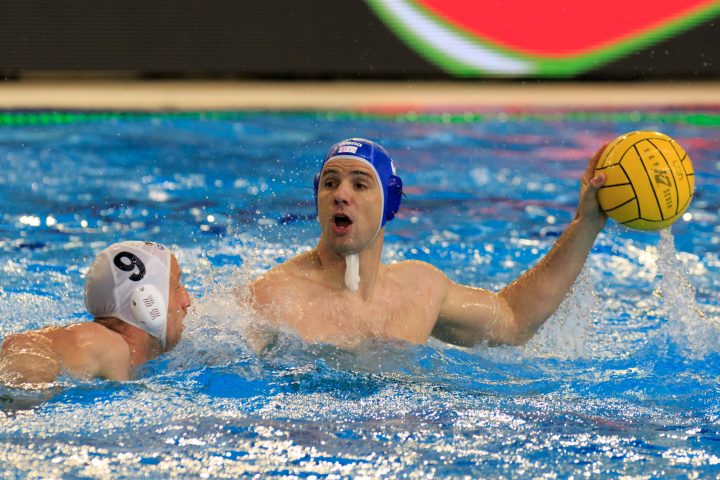 Gergő Zalánki was frustrated: “A long time passed before we could think about the finals. We often thought about questions like ‘Are we going to take the matches seriously or just relax and have a two-week preparation for these three, four or five games?’ For the time being, it looks like the second guess decided the game.

“Besides the fact that they played harder, they were much cooler in their heads, while we were still all over the games we played before. This was our main problem. We received goals that could be avoided, and we did not know where we were, even though we scored nine goals by the end of the match. The upcoming games are the same as any other one — we’ll get ready, warm up, play, and of course hope to win. I’m sure we will not give up.”