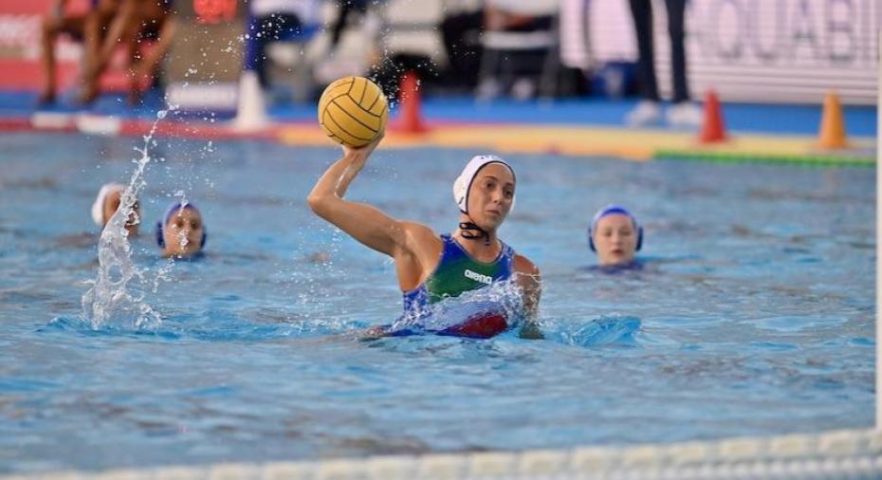 There was a slightly unusual schedule to the penultimate day of the Women’s Sardinia Cup, which saw victories for Spain, the Netherlands and Hungary, whilst both Greece and Israel played two games each.

Hungary somewhat unexpectedly clobbered Italy this evening 15-6, with Krisztina Garda (5) and Dorottya Szilagyi (4) beguiling the Setterosa’s defence. A fairly wretched start for Carlo Silipo’s side saw them trail 4-0 after the opening block (Szilagyi 2, Farago, Garda), and while you expected a reaction as the game went on, it was not forthcoming. A third quarter hat-trick by Garda sealed the deal, in a far more comprehensive and effortless game than Attila Biro would have expected to play.

Spain prevailed over a spirited Greek side, thanks to a striking performance from the exceptional Maica Garcia Godoy, who chalked up seven goals in the game. Greece were actually ahead, and leading by two goals at half-time (8-6), thanks to first-half efforts from Eleftheria Plevritou (2), Margarita Plevritou (2) and Ioanna Chydirioti (2). But three scores from Sabadell’s experienced centre in the third was enough to change the game in favour of Miki Oca’s side, who were now domineering (10-9). An early goal in the last by Anna Espar put Spain out of sight, before Garcia made absolutely sure of the Spaniards’ fourth win in four days.

Earlier in the day Greece did beat Israel, as did the Netherlands. Eleni Xenaki mustered five goals to help Greece win their first game of the week 15-8, while decent tallies from the Oranges’ Rozanne Voorvelt (3), Marit Van der Weijden (4) and newly signed player of Terrassa, Fleurien Bosveld (3), ends Israel’s winless week in the Mediterranean.