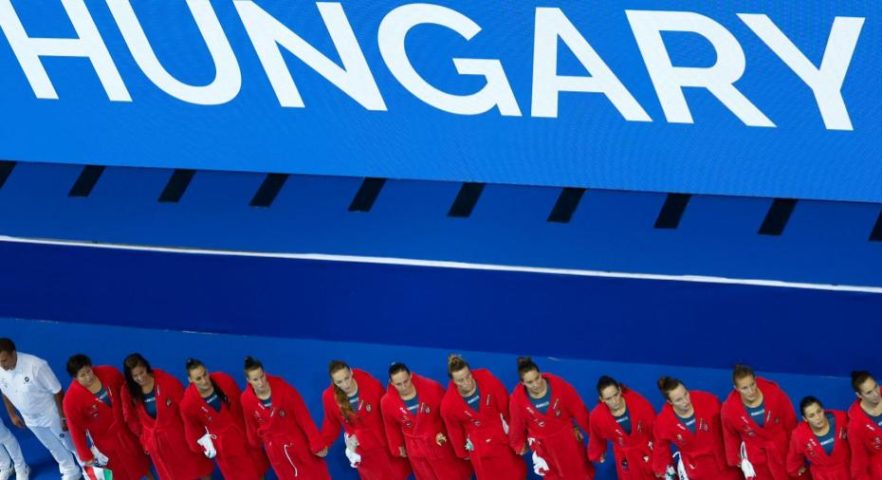 Attila Biro has confirmed his 15-player squad for the World League Super Finals next week in Tenerife.

The Magyars, led by captain Rita Keszthelyi-Nagy and supported by other leading figures such as Krisztina Garda, Greta Gurisatti, and Dora Leimeter, will be looking to put to bed any memory of the European Championships in Split with a decent result on the largest of the Canary Islands.

The tournament begins on Wednesday, November 2nd, with the previous competition’s runners-up in Group B alongside Spain, Australia, and New Zealand.

There is a strong blend of experience and youth in the group. The returning Rita Keszthelyi-Nagy is a huge boost for the team, while Boglarka Neszmely, Vanda Baksa, Kata Hajdu, and Panna Pocze will all be taking part in their first major international tournament with the senior team.

Vanda Valyi,  who today plays in Italy with Plebiscito Padova against Bogliasco 1951, will be on a plane from Italy to Tenerife. Zsuzsana Mate and Kamilla Farago will continue to feature as regulars for Biro.

There is no place in the squad for three of the players that played in Split: Kinga Peresztegi-Nagy, Brigitta Horvath and Dalma Domsodi. Panni Szegedi and Luca Torma are also left at home.