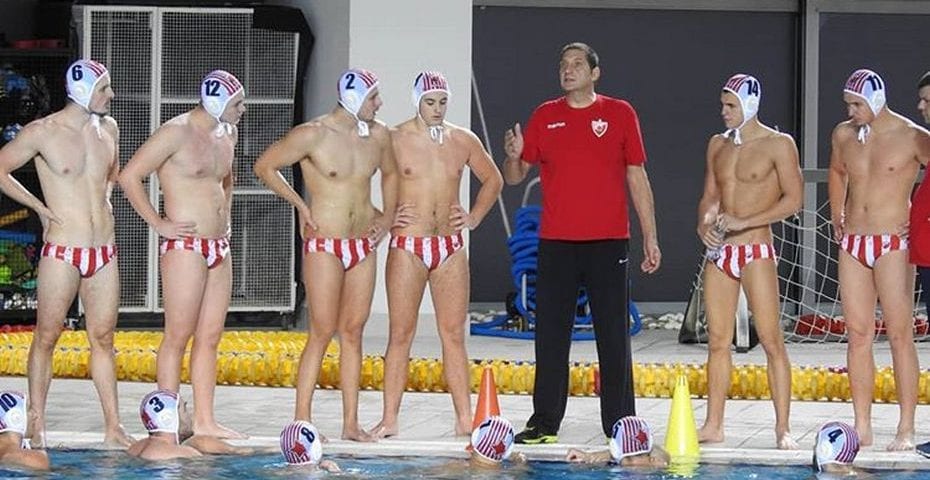 Igor Milanovic, one of the best water polo players of all time, is no longer Crvena Zvezda’s head coach.

The Serbian newspaper “Sportski Zurnal “writes that Milanovic and Crvena Zvezda split up, after one year of cooperation. Milanovic will be replaced by Aleksandar Filipovic, who was Milanovic’s assistant. Filipovic has been a head coach of Crvena Zvezda’s senior team on a few occasions earlier.

Milanovic, the two-time Olympic champion (1984 and 1988), arrived in Crvena Zvezda last summer. He guided the former European champion to the 5th place in the Regional League, while the “Red-whites” were eliminated in the national Cup semifinals. The Belgrade-based side won the 1st place in its group of the Qualification Round 1 of the Champions League. Still, they didn’t manage to advance to the Qualification Round 3.

“We moved apart in a kind manner. There was no drama. There was no need for that. The club told me that they had to reduce the budget and that everything would be different from what we had predicted. I understood them – Igor Milanovic told “Sportski Zurnal “.

The club’s management also told that the coach and Crvena Zvezda split up in an amicable atmosphere.

“Igor left his mark in Crvena Zvezda as a player and as a coach, too. We wish him good luck in all the next actions. He is one of the best players of all time and a two-time winner of the Champions League as a coach. We are pleased that he was in our club”, Igor Milojevic, the club’s president said.

He played for Partizan, Mladost, Roma, Catalunya… Early in the ’90s, he was a player of Crvena Zvezda’s great generation, which won two titles of the champion of Yugoslavia.