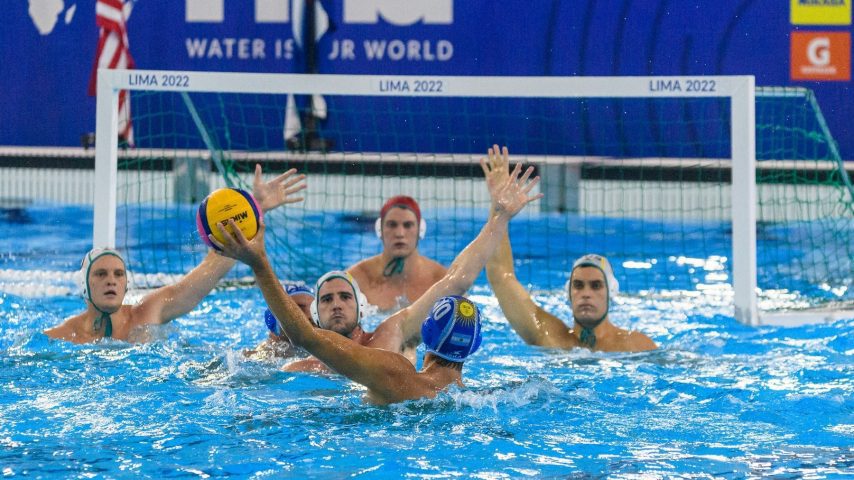 Australia and the United States of America will play in the final match at the FINA Men’s World League Intercontinental Cup in Lima.

The Americans edged out Canada 10:9, and Australia defeated Brazil convincingly (11:6) in the semifinals.

The medal matches, Australia – USA and Canada – Brazil, will be played on Sunday.

Australia beat Team USA 12:11 in the group stage. The Americans will seek revenge in the final. The encounter between Canada and Brazil in the round-robin competition was a close contest, too. (Canada won 11:10).

The United States beat Canada 10:9 in the first round of the group phase, scoring a winning goal with ten seconds to go. The encounter between two sides in the semifinals produced the same result. The game was exciting, too. Still, the Americans secured the win a little bit earlier this time.

The duel between the neighbors saw a few twists and turns. Canada had a two-goal advantage (4:2)in the second period, but the Americans leveled before the middle break (4:4). The Canadians scored the first goal in the third quarter. Team USA responded with three and gained a 7:5 advantage (22nd minute). However, the teams entered the final period tied at 7:7.

USA’s Dyllan Woodhead opened the fourth period with an action goal for 8:7. Jeremie Blanchard converted a man-up to make it 8:8 (28th minute). Immediately after, Sawyer Rhodes put Team USA in front (9:8). Rhodes added another goal with 37 seconds to go, and the USA earned a safe two-goal cushion (10:8). Rauel D’Souza closed the match with a consolation goal for Canada.

The second semifinal offered less excitement. Australia, led by Luke Pavillard, dominated in the first quarter. A 4:0 blast put the “Sharks” on the right track. Brazil was coming back from time to time, but it couldn’t equalize. The South Americans halved the deficit in the second quarter (2:4, 3:5, 4:6), but the “Aussies” re-built a 4-goal advantage (8:4). In the second half, the difference between the teams was never smaller than four goals.

The Argentines failed to achieve its goal in Lima and to qualify for the World Championships and the World League Super Final. However, they didn’t let Colombia surprise and finished in 5th place.