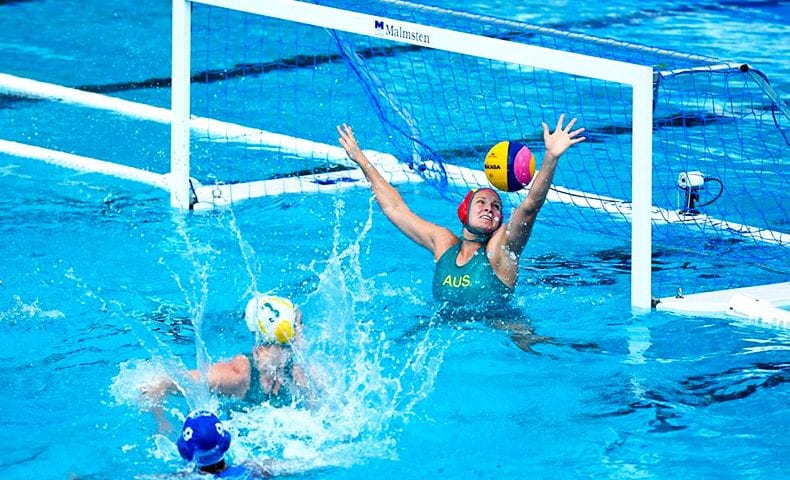 The Cup is a qualifier for the 2019 World League with four teams from each tournament qualifying for the Super Finals alongside the top three teams from the FINA/LEN Europa Cup Finals and the host nations.

Notable exceptions are Brazil and United States of America, who both qualified for the FINA World Championships through the American tournament earlier this year. China and Japan in Group A.

The 50m outdoor pool being used for the men’s and women’s tournaments running concurrently, has been the scene for many major swimming world records, including Jorge Hoffman’s 1500m victory over Kieren Perkins in 1991.

The 10-lane outdoor pool has been used spartanly for water polo, although in 1998, the medal finals for both men and women were staged there.

Most of the other events, including the 2006 Commonwealth Championships, were held in the indoor 50m or the Outside Water Polo Pool.

Competition starts generally at 9.30am daily and runs through until late evening with four matches in the morning session and four in the late afternoon-evening.

The semifinals are on Saturday and the finals on Sunday.

The men’s Super Final is in Belgrade, Serbia on June 18-23 and the women’s will be staged in Budapest, Hungary on June 4-7.