IOC and Japanese confirm new dates: Olympic Games will be held in summer 2021 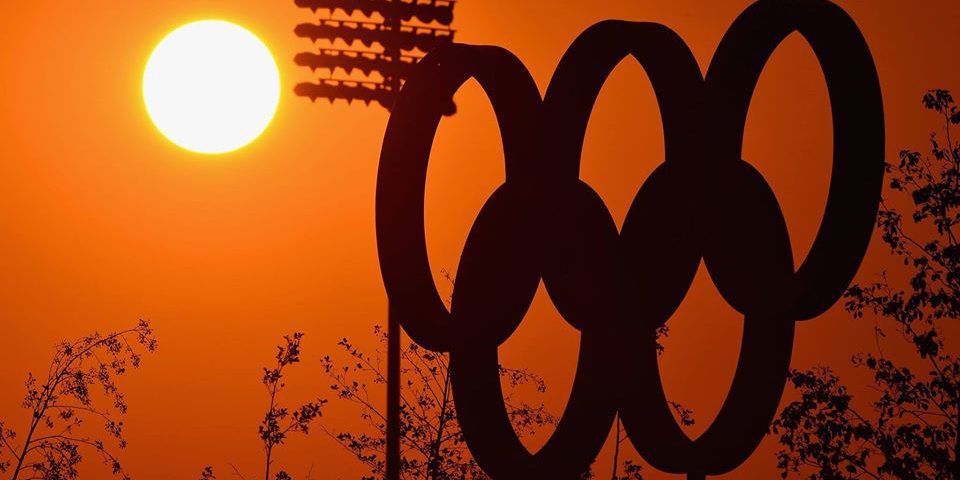 The International Olympic Committee and the Japanese organizers announced new dates of the 32nd Olympic Games in 2021.

Last week, the IOC and the organizers postponed the Games to 2021, because of the COVID-19 pandemic, while the decision about the new dates was made today.

The leaderships of the key parties (the IOC, the Tokyo Organizing Committee, the Tokyo Metropolitan Government, and the Government of Japan) held a telephone conference and agreed on the new schedule. The Paralympic Games will be staged from August 24 to September 5, 2021.

The IOC in today’s statement said:

“These new dates give the health authorities and all involved in the organization of the Games the maximum time to deal with the constantly changing landscape and the disruption caused by the COVID-19 pandemic. The new dates, exactly one year after those originally planned for 2020 (Olympic Games: July 24 to August 9, 2020, and Paralympic Games: August 25 to September 6 2020), also have the added benefit that any disruption that the postponement will cause to the international sports calendar can be kept to a minimum, in the interests of the athletes and the IFs. Additionally, they will provide sufficient time to finish the qualification process. The same heat mitigation measures as planned for 2020 will be implemented.”