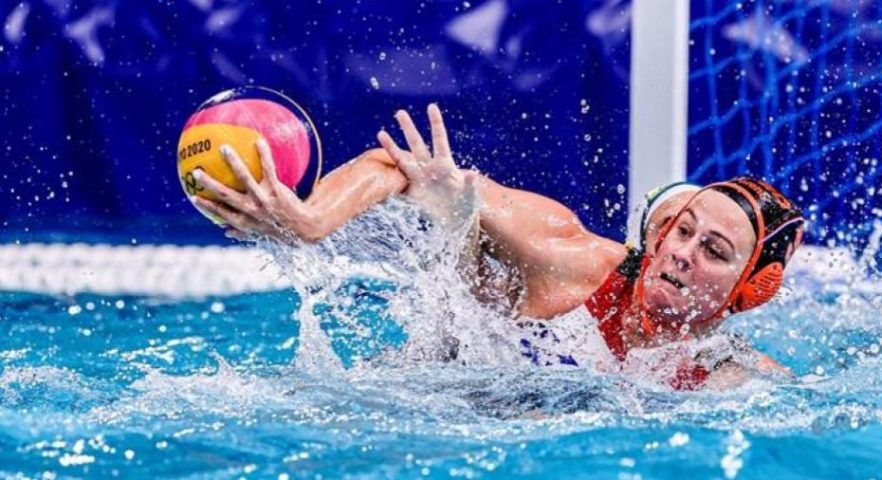 ANO Glyfada have this morning confirmed the signing of Dutch International, Iris Wolves, from CE Mediterrani.

Wolves, 28, played for two seasons in Spain for Marian Diaz’s side, becoming one of their most important players. Before Mediterrani, the versatile centre played for Ede Polar Bears – evening winning the Eredivisie’s top goal-scorer award for the 2016 season.

The Olympian from Tokyo has played several years in the Dutch National team, including winning gold at the 2018 European Championships, Bronze at the World Championships in Budapest this month.

The signing by Theodoros Andreakos, the Glyfada Head Coach, makes Iris Wolves the second Dutch player on his roster, with Ilse Koolhaas already having made a big impact during her time at the club from South Athens.

Glyfada finished second in the Greek A1 last season, but key signings like Wolves are important for the club to retain their status as a Champions League team amongst the competition from rival clubs around them.