Is The Regional League Falling Apart? 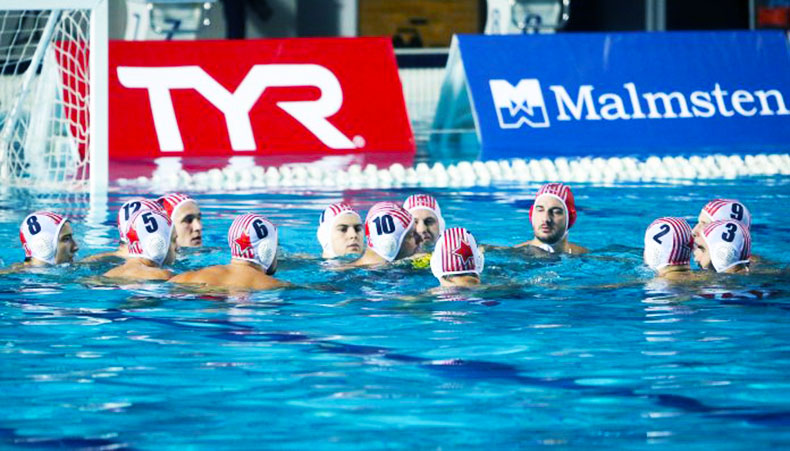 The recent event that occurred during the Serbian visit to Split has officially culminated. The players from Crvena Zvezda were attacked during the walk in Split, on which the Serbia Water Polo Federation answered ultimately.

“We’re not playing in Split or its surroundings”

The recent attack, which attracted wide media attention, happened just before Crvena Zvezda was to meet Mornar in the pool. Four of the players were attacked by local men and the match was canceled. After four days, the Serbian Water Polo Federation met to discuss further measures.

In the follow-up, it was unanimously decided that Serbian clubs won’t play in Split and around the 200km radius until the end of the season.

Considering the fact that Split has three clubs participating in the League (Mornar, Jadran, and POŠK), including others from the surroundings (Solaris from Šibenik, Galeb from Makarska, and Zadar 1952), this might bring major changes into the League.

As a conclusion, the unity between the Serbian clubs that are a part of the League asked the following:

“We are all aware of the events that happened on the 9th of February, 2019, just before the match of the 12th round (VK Mornar – Crvena Zvezda), where the Zvezda’s players were attacked with cold weapons, by the hooligans.

Unfortunately, that attack was motivated by ethnic hatred, which represents the worst kind of hate. Only by mere luck, the attack wasn’t fatal. What encourages us are the statements given by relevant authorities in Croatia, both political and sport-like, as well as the quick intervention by the Croatian police. We believe that this will not end here and that the hooligans will be strictly punished.

Initiated by the above-mentioned leadership of the Water Polo Federation of Serbia, a meeting was held with representatives of Serbian clubs and RVL participants, to analyze the new situation and take certain steps.

As a conclusion of this meeting and considering the attitude of all those who attended, it was decided for Serbs not to play in the sports arena in the city of Split until the end of the current season, as well as the sports arenas located 200 km away from Split for safety reasons. For VK Crvena Zvezda, it is unacceptable to visit Split at this time, which was unanimously supported by other clubs from Serbia and RVL participants. We hereby request you to understand the situation and change the places of the scheduled matches so we can finish the League.

Please reply to us by Tuesday 19th, February.”

What remains is to hear the League committee commenting on the request in order to continue the matches. To keep up with water polo news from around the globe, follow us on Twitter and Facebook.