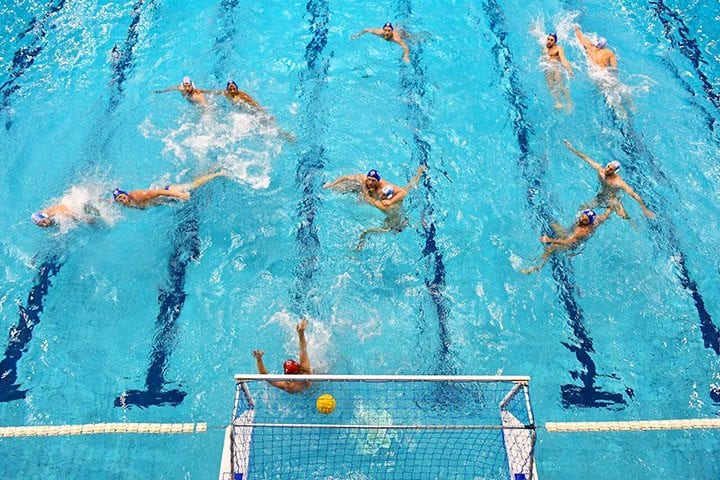 Last week, the Italian League was continued, but the situation with the coronavirus in Italy is getting more serious day after day, and the competitions are suspended again.

The Italian Swimming Federation (FIN) suspended all competitions in all aquatic sports until further notice. Those include national water polo leagues.

The participation of the national teams in international competitions also has been canceled until further notice. That means that the quarterfinal game of the European qualifications Italy – Hungary, scheduled for March 17th in Florence, is postponed.

Still, FINA has to make the final decision about the games in the World League, but FINA will likely accept the Italians’ decision.

“In consideration of the limits imposed, for the containment and management of the epidemiological emergency by COVID-19, by the Decree of the President of the Council of Ministers of March 8th, 2020 and by the different ordinances issued by the Regions and Municipalities, also in compliance with the aforementioned Decree; assessed the consequent impossibility of guaranteeing continuity and homogeneity in the preparation of the athletes in the national territory, the Italian Swimming Federation announces that it has ordered the suspension of the national events…

The Italian Swimming Federation – reiterating its respect for government directives – will communicate shortly how it intends to proceed about the possible adjustments to the calendar of national competitions and the criteria for participation in national and international activities.”