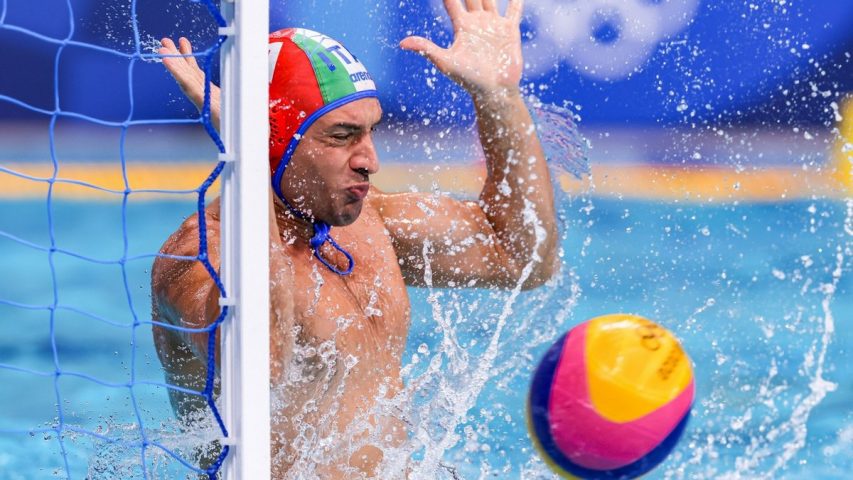 Italy and Spain are the first two teams that secured spots in the semifinals of European Qualifications for the World League Super Final.

Italy and Croatia faced off in the first game of the tournament. Italy had a comfortable lead 7:2 before the fourth quarter. Still, Croatia was able to cut the deficit to one goal (6:7), but nothing more than that. Italy recorded an 8:7 victory.

The second game was a rematch of two recent medal matches. Hungary played against Spain. The Hungarians celebrated wins in the final of the 2020 European Championships and the 3rd-place game at the Tokyo Olympics. Spain took revenge for these defeats. After a few twists and turns, Spain defeated Hungary narrowly – 10:9 and advanced to the semis. The Spaniards kept Hungary goalless in the last six minutes.

Italy led almost during the entire match. The Croats leveled only once (1:1 in the 8th minute), but after the first break, the World champions started breaking their opponent. Italy produced a 3:0 rush in 02:12 minutes and went to 4:1 (14th minute). Bukic broke Italy’s series with a goal for 2:4, but Di Fulvio closed the first half by scoring a power-play goal for 5:2.

Italy’s goalkeeper Marko Del Lungo did a great job, especially in the first half. Del Lungo posted 10 saves in the first two quarters – he finished the match with 15 blocked shots and deserved the award for the MVP of the game.
Italy’s defense was very good in the third period, too. At the other end of the pool, the World champions netted two action goals from a distance (Cannella and Di Somma) to enter the final period with a huge 7:2 advantage.

After the first three periods, the Croats had a mountain to climb, but they almost caught up with the rival. Croatia trailed just by two goals (5:7) with 03:19 minutes to go. In the following few attacks, both sides missed their chances. Hrvoje Benic added Croatia’s fourth goal in a row for 6:7 at 00:59 and boosted his team’s hopes. Still, in the next possession, Gonzalo Echenique found the net from the deep right to make it 8:6 and the Italians secured the win.

Hungary was guided by an assistant coach Zsolt Nemeth because Tamas Marcz had to stay in Hungary due to a positive Covid test.

The sides fought a balanced battle in the opening minutes. Spain earned an early 1:0 and 2:1 lead. After the Spaniards’ second goal, defenses dominated. But, Spain netted two goals in the last minute of the first quarter (Bustos and Sanahuja) to build a nice 4:1 lead at the first break.

In the 10th minute, Zalanki ended Hungary’s goalless phase that lasted for almost nine minutes (2:4). Tahull responded immediately and the Spaniards regained a 3-goal lead (5:2). But, shortly after, Hungary took control. The European champions produced a 4:0 run to turn a 3-goal deficit into a 1-goal lead. Just 14 seconds before the middle break, Marton Vamos netted a fine goal from the right and put Hungary in front – 6:5.

The second half was an exchange of goals. Spain leveled at 6:6, 7:7, and 8:8. But shortly after each of these goals, Hungary regained a one-goal lead. The game followed this pattern until 9:8. In the 26th minute, Marton Vamos converted a man-up to give Hungary a 9:8 advantage. Marc Larumbe replied immediately in the same way. He leveled at 9:9 from a 6 on 5. But, after this goal, Hungary had no answer. Spain tightened its defense. Three minutes and 19 seconds before the end, Alberto Munarriz (who was voted the MVP of the match) scored from the 2m, after Larumbe’s assist, and Spain went ahead (10:9). It turned out that it was the last goal in the match. 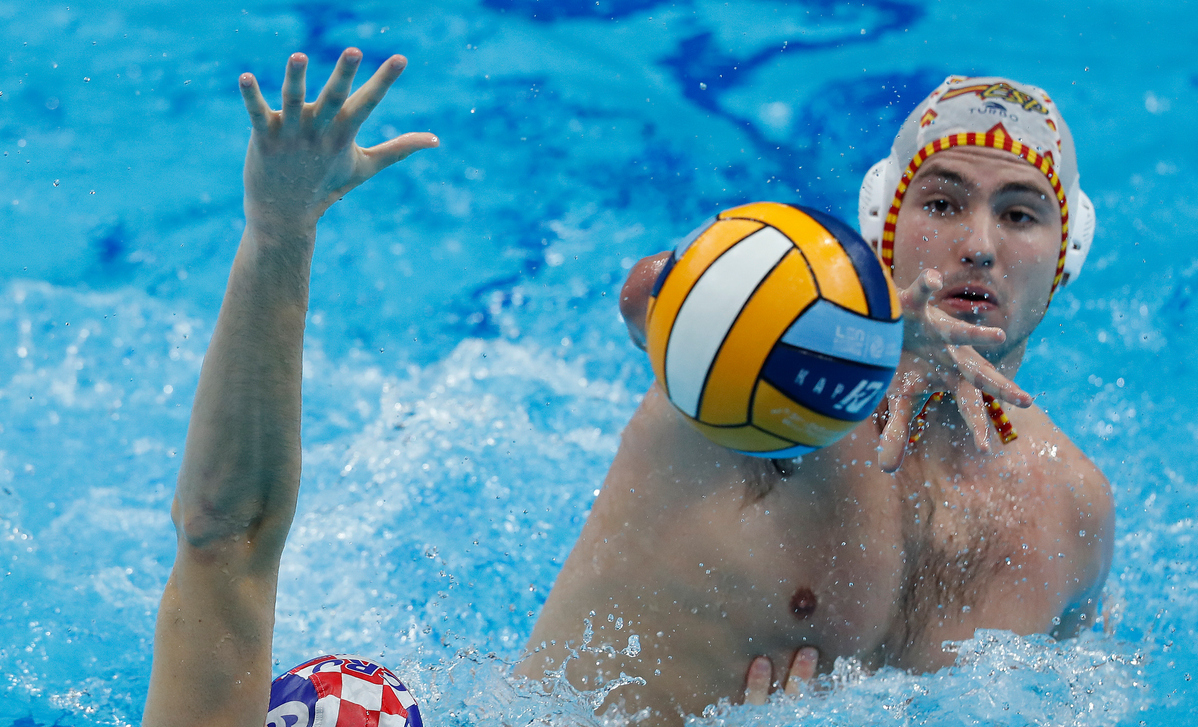 Hungary had the final attack in the match and a chance to extend the match with a penalty shootout. They earned a man-up. However, Unai Aguirre saved a shot from Gergo Zalanki with 12 seconds left on the clock and the game ended after 32 minutes