Italy better than USA in game at Stanford 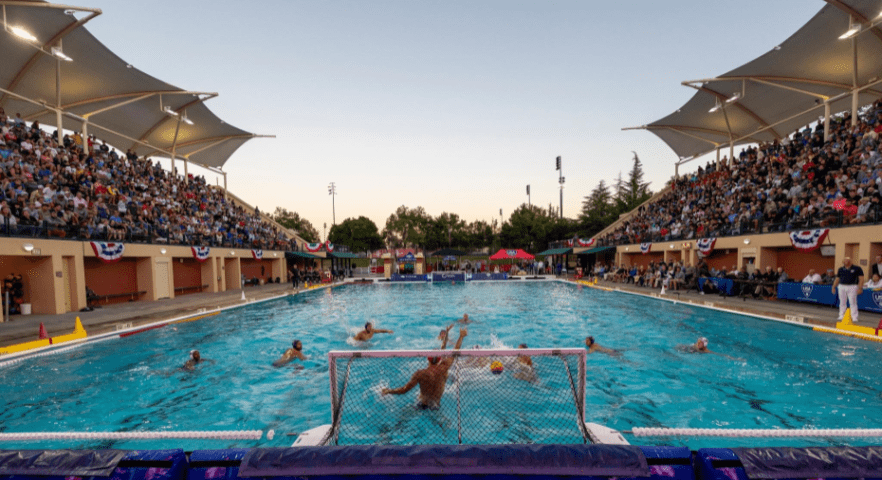 World Championship silver medalist Italy beat Team USA 11:8 in the second game of a three-match series of encounters between the two teams in California.

The second game was played in front of the packed stands of the Avery Aquatic Center at Stanford University (more than 2.500 fans attended the game).

Italy, which arrived in the USA without several silver medalists (Del Lungo, Echenique, Bruni, Dolce, Presciutti), broke the hosts in the middle of the game, and that was vital for their win.

Team USA, which beat Italy in the first game a few days ago (13:12), had a 1:0 and 2:1 lead in the opening minutes of the game at the Avery Aquatic Center. But, the Italians responded with a 4:0 series until the middle break to build a 5:2 lead at halftime. But that wasn’t the end. Early in the third quarter, Francesco Di Fulvio converted a man-up and stretched the margin to four (6:2). After a long goalless phase, Team USA started coming back. In the fourth period, the home side cut the deficit to one goal twice (5:6 and 6:7). Shortly after the hosts’ sixth goal, Italy netted two (Damonte and Renzuto) for a safe 9:6 lead. Italy maintained the difference until the end.

The series of friendly matches between Italy and Team USA ends on Saturday evening at Santa Clara University.