The first day in Szombathely already offered some thrilling encounters at the FINA Youth Water Polo World Championships. The game between Italy and the USA stood out: the Italians produced the first big comeback of the tourney by scoring the last four goals to win the match.

Two close matches kicked off the Youth Worlds at Szombathely which saw the very first major FINA Event where a set of new rules are tested. The first impressions look fine, the games are more vibrant with the second possessions limited to 20sec instead of 30 (exclusions, second attack after corner throw, or with a regained ball after blocks, posts).

In Group A Brazil bettered South Africa after a brilliant first half when the South Americans took a commanding 1-7 lead and they never looked back. Something similar happened in the next match where Montenegro gained a 2-6 lead against the Aussies. Soon they went 2-8 and 4-9 up and their rivals could decrease the deficit to 4 goals.

Croatia thrashed New Zealand and Russia did the same with Argentina, both matches ended in a 20-5 rout.

The big game of the day featured Italy and the United States, deep into the third period the Americans seemed to keep the match under control, with 4:06 to go they led 5-8. However, they couldn’t add any more goals in the remaining 12:06 minutes and Italy staged an outstanding rush, netting four unanswered goals. The winner came 21 seconds from time, Domenio Iodoce netted a fine action goal for a 9-8 win.

The last three matches turned into one-sided contests. Canada was no match for Spain, then Hungary bettered the day’s scoring record to 22 against China but that lived only for an hour since Colombia, despite playing with only nine field-players, netted 24 against Saudi Arabia.

It was close for eight minutes, then, already being 1-3 up, Brazil netted two in 58 seconds right at the beginning of the second and that did the damage. Early in the third, they led 1-8 so only the margin of the win was in question.

The South Africans managed to recover themselves, though and pulled back a couple of goals to face a modest defeat.

This game was a celebration of quality wins over quantity. While the Aussies took 33 shots to Montenegro’s 24, the European side was the one scoring the goals, especially in the first half. Deep into the second period, the Montenegrins led 2-4 then they staged a 0-4 rush to go 2-8 up and at that point, the game was virtually over.

Though the young Sharks pulled two back in a span of 37 seconds in the middle of the third but couldn’t build on this momentum. The next 7:13 minutes went without a goal and with 5:02 to go in fourth Montenegro scored first for the 4-9 end that really put an end to the contest.

It was a cat v mouse play for 32 minutes. The Russians took a flying start, led 0-4 early and did a clean job later as they scored five goals per period. Ivan Vasilev stood out, he scored 5 goals from 6 shots.

The big match of a day offered tremendous excitements. Italy took a dream start, scored from its first possession, denied back-to-back US man-ups and added a second in the following attack. They still led 3-1 late in the first but inside the last minute, the Americans could net two in 39 seconds to level the score and push their rivals off the track. Soon the US boys took over the lead and kept it till halftime.

The third produced a Hannes Daube Show, the top gun of the US team – already the key member of the senior side as well – as on target three times in 3:06 minutes to give his team a 5-8 lead. Soon they had a man-up to go +4 but missed it and late in the third, the Italians came closer with an extra-man goal. And right at the beginning of the fourth, they trailed by only one after a great counter-attacking goal from Domenico Iodoce.

The next minutes saw four missed US man-ups, in the first three Daube tried to put away the ball but was denied on each occasion. In fact, the US offense relied heavily on him but the Italians could find the tools to block the incoming roads. Daube took 13 shots, scored 5 goals but his last misses cost the game for his team.

Credits go to Italy for the heroic efforts in defense, after the fourth killed man-down they missed a great chance in a counter but managed to send the ball home from the next-man-up to level the score at 8-8 with 1:32 to go. And soon they scored the winner as well, Iodice’s brilliant action goal decided the outcome 21 seconds from time, a block with 0:08 to go secured the win for the Italians.

It was a similar affair as one of the Russians and the Argentinians. The Croats netted give goals per period – here the New Zealanders kept up for a while, trailed 4-9 late in the second – but lost the remaining part 1-11.

It was a painful defeat for the Canadiens as the Spaniards not only netted a load of goals but also defended pretty well and limited their rival to two goals. The number of shots being on target tells the story: 23 for Spain, 13 for Canada – and the number of saves (10-4) gives a good reason why the difference was so significant at the end.

The Magyar team brought the finest of their traditions to the pool. It was a sparkling offensive game right from the beginning, the home players produced 42 shots, 1.2 per minute. The Chinese tried to keep up with them, but a 5-0 run in a span of 3:12 minutes after 5-3 secured the Hungarian win right before halftime.

A rare 4min silence in the fourth period prevented the hosts to set the bar too high for the single-game scoring record, still, they stopped at 22 in the end and with the Chinese ‘portion’ the game offered 33 goals altogether, a fine appetizer for the locals what they can expect from the team in the coming week.

After a modest 3-1 start the Colombians geared up and scored 7 goals in each of the remaining three periods. Though fielding only eleven players, Colombia was overwhelming against the 13-men Saudis and at the end, the South Americans could eclipse the Hungarians’ scoring record set in the previous match.

Juan Buitrago Tobon netted 8 goals, the best individual effort of the day and might even remain unchallenged in the tournament. 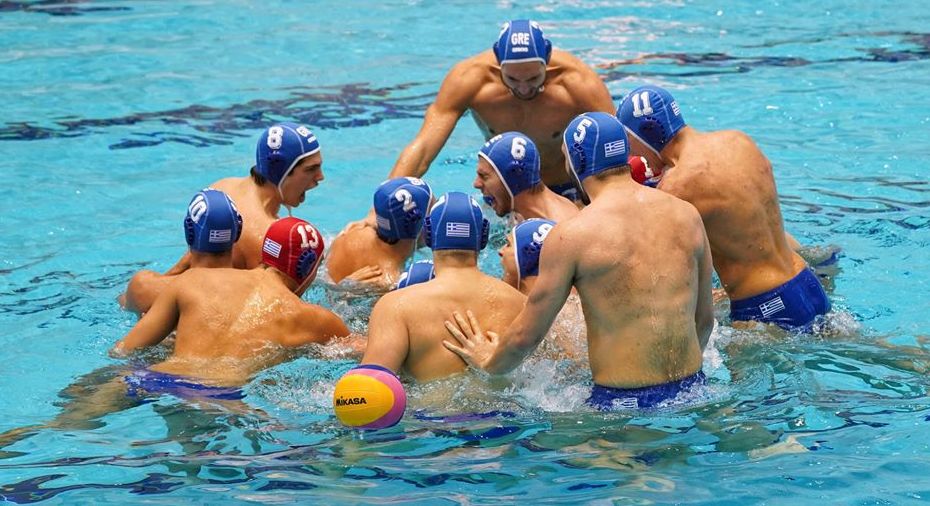 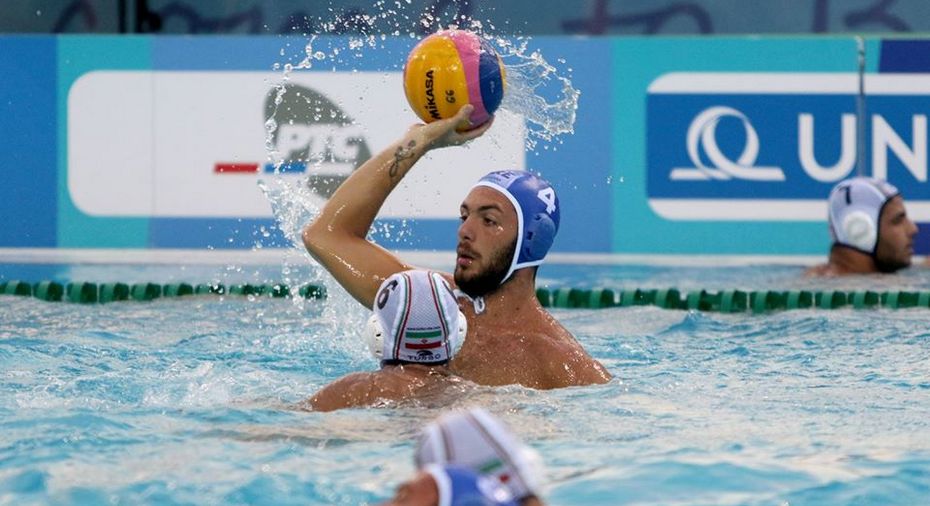 World U20 Championships: Greece and Serbia to play for gold 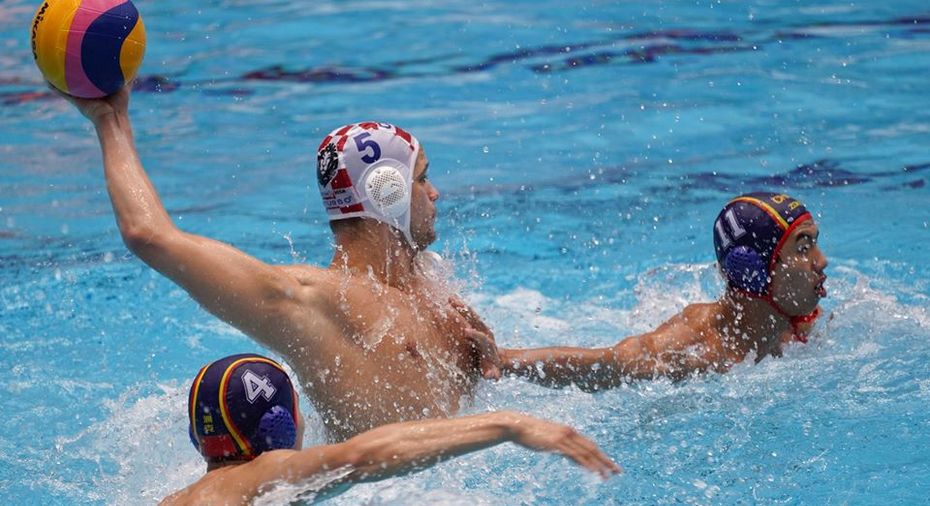 Greece survives drama to get into semifinals, with Croatia, Serbia and Italy