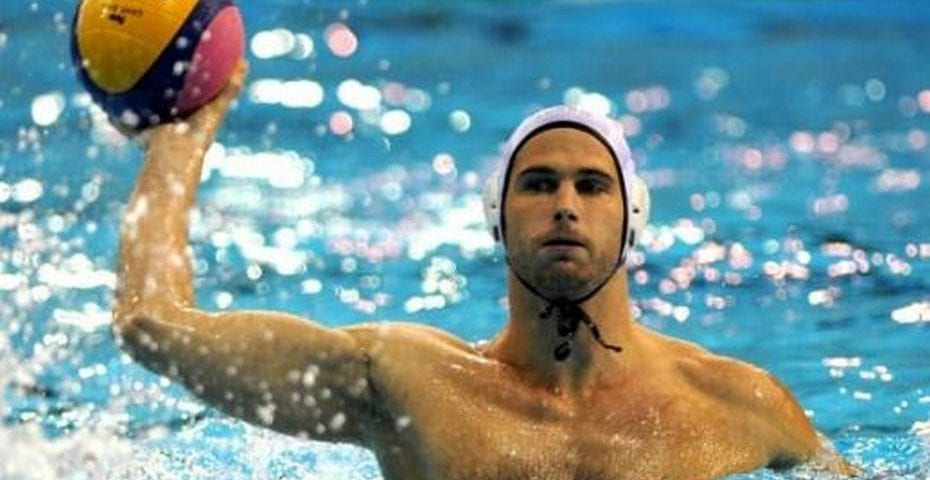 Trieste, which finished in the 7th place of the canceled Italian League, obviously has high ambitions for the next season. The transfer window has just begun for Trieste, which opened its activities in the “market” in style.

Ivan Buljubasic (32), the Olympic champion with Croatia in 2012, will play for Trieste in the next season. Everything is agreed upon, and he will sign a one-year contract. Buljubasic left Olympiacos recently. Before, the Croatian defender played for Mladost, Primorje Rijeka, and Steaua Bucharest. He won four trophies in the Regional League (three with Primorje and one with Mladost), the championships of Romania, the Greek Cup. Besides the Olympic gold, Buljubasic won the European title (2010), World title (2017), and several medals of other colors with Croatia.

It is expected that Trieste will bring in several more players in the following days. Five players left – Serb Drasko Gogov, and four Italians Panerai, Rocchi, Spandoni, Zadeu. Federico Panerai moved to Quinto, while the other four are still free agents. Nemanja Vico, Serbia’s center-forward, renewed a contract with Trieste a few weeks ago.

A piece of interesting news came from Spain. An Australian Lachlan Edwards joined Mediterrani. Edwards is a center-forward, who debuted for the national team three years ago. He has the silver medal won at the 2018 FINA World Cup, while he finished 3rd with the “Aussies “in the 2019 World League. Edwards comes to Europe for the first time. In Australia, he played for Drummoyne Devils. He has an experience of playing in the American NCAA league since he studied at the University of Southern California, and played for the USC Trojans.

As for Serbian clubs, KVK Radnicki Kragujevac, the winner of the 2020 Serbian Cup and the A2 Regional League, is hard working in the transfer market. Milos Milicic (28), who won the 2nd place playing for Radnicki in the 2014 Champions League, returned to the club, Radnicki announced today. He played in Miskolc (Hungary) in the previous five seasons and scored 127 goals in 157 matches. Milicic started playing water polo in Vojvodina, and in 2006 he arrived in Radnicki for the first time. He won the gold medal with Serbia at the 2010 FINA World Cup, and he has several trophies with the junior national team of Serbia.

Before Milicic, Marko Radulovic came to Radnicki (from Sabac), but the list of new players still isn’t complete, for sure. So far, only French Guilleme Dino left Radnicki and joined Pays d’Aix, while several players extended their contracts with the Kragujevac-based club.

The Romanian champion Steaua appointed a new head coach. Aurelian Georgescu will replace Andrei Iosep, who resigned after five years in the club. Steaua’s first addition is Ante Viskovic, who comes from Jadran Split. He will finish the Croatian League and the Regional League with Jadran, and then, he will go to Steaua.

Viskovic is the third player who left Jadran Split, after Ivan Krapic (Noisy-le-Sec) and Nathan Power (Barcelona). In addition, the contract between Ivan Domagoj Zovic and Jadran expired, but this player still has no new club.