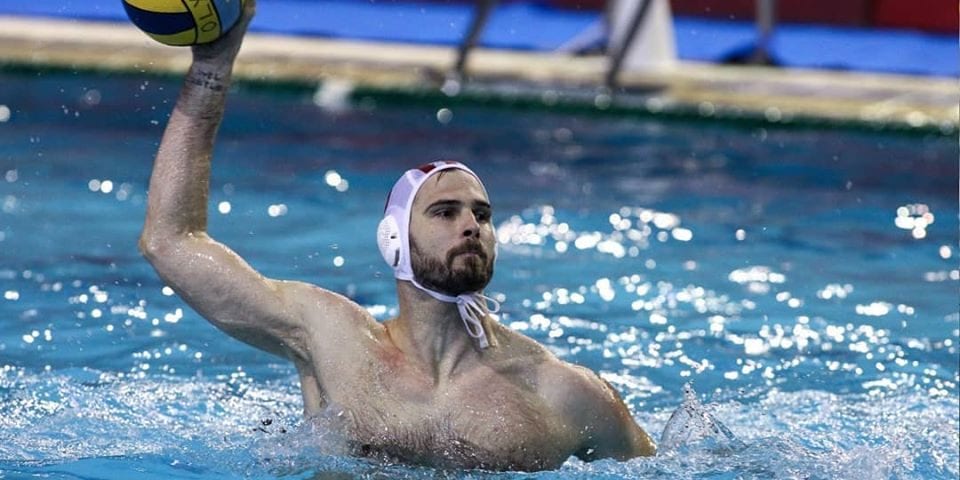 Buljubasic arrived in Olympiacos last summer from Mladost. He played for Mladost Zagreb on a few occasions. Last season, he won the Regional League with Mladost.

Buljubasic (32 years) has numerous medals with the national team of Croatia, including golds at the 2010 European Championships, the 2012 Olympic Games, and the 2017 World Championships.

“I feel good, I am sure that I can play at a high level in the following several years. I was contacted by a few clubs, but I still haven’t decided where I will continue my career.”

During the suspension of the sporting activities because of the COVID-19 pandemic, Buljubasic posted one of the most original videos in the campaign “Stay Home”.