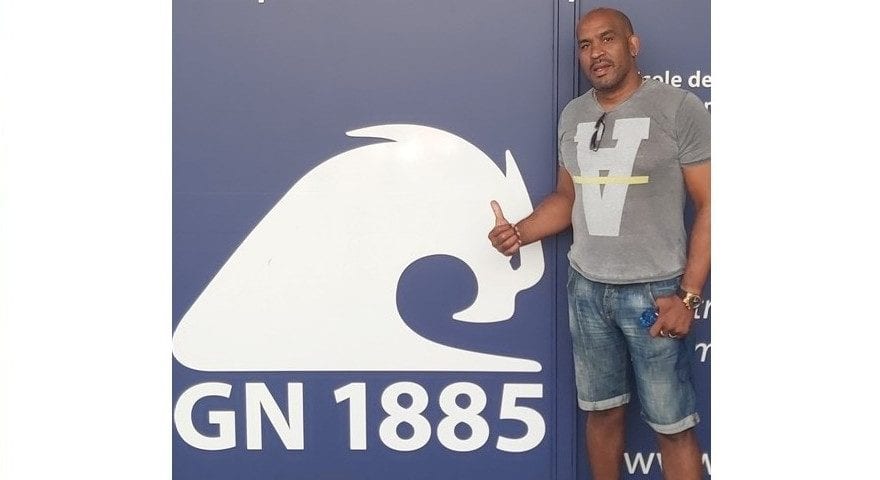 One of the greatest water polo players of the 21st century Ivan Perez moves to Switzerland.

Perez (50) has become a head coach of Geneve Natation 1885, the club which finished 6th in the 2020/21 Swiss Championship. Perez announced that he would join the Geneva-based club from the upcoming season on his Facebook page.

At club level, Perez played for Poble Nou, Barcelona, Barceloneta, Brescia, Terrassa, Sabadell. He won the LEN Euro Cup in 2004 (playing for Barcelona) and a number of trophies in the Spanish League and Cup. He retired in 2012 after winning 6th place with Spain at the London Olympic Games. Perez’s last club was Sabadell.

He was voted the best center-forward of the 21st century, by Total Waterpolo’s Expert Jury.