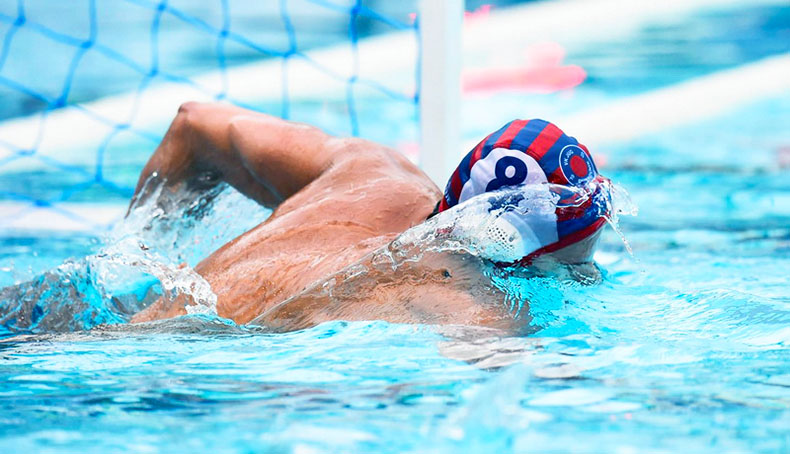 Where Jadran Carine got a clear victory, Mladost barely managed to get a goal-difference win against Mornar. The 15th round of the Regional League brought some discord and clearance into the standings.

An easy match awaited Jug as they arrived to play against Partizan. With a clear score of 10:14, Jug won yet another guest match in Belgrade. All until the end of the first half-time, the Serbs were a decent opponent, keeping an equalizer. But Jug soon fired hard against Partizan’s net.

In the third quarter, Toni Popadić’s defenses pushed forward and then Merkulov and Papanastasiou advanced with a series of goals. By the end of the quarter, Jug led by 5 goals and the rest of the match was played at a slower pace.

In contrast, Mladost had one of the toughest matches yet as they played Mornar in Split. Radu, Kharkov, and Miloš opened the game with 3:0, though the momentum soon vanished as Mornar answered with four goals, equalizing the score at 5:5.

After the change of the sides, Mornar took the lead twice and Mladost had to call for Ćuk and Biljak to keep the attacks at bay. The tides have soon turned and Petković pulled Mladost out of the box, advancing toward Mornar’s goal. The final score was 13:12. Two important games await Mladost: against Jug in the LEN Champions League, followed by Partizan.

Šabac lost to Primorac with 16:10. The match was roughly dictated by the first quarter in which Primorac set the initial lead (6:2). the rest of the game was played in a fierce, yet equalized, manner with 2:2 in the second, and 5:5 in the third quarter.

Jadran Carine celebrated in Split with 13:11. The ever-rising team maintained their position in the second place, now with one point above Jug and four points below Mladost. 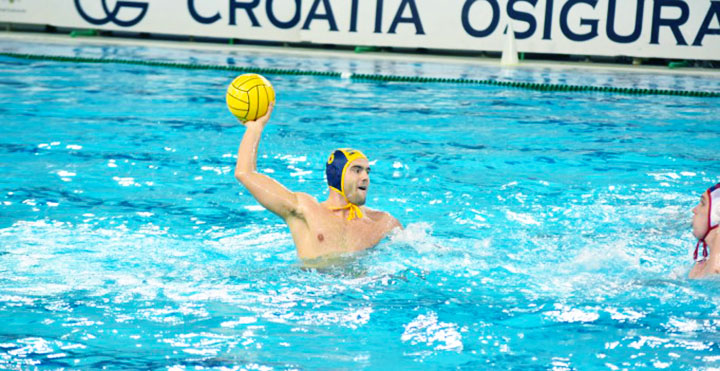