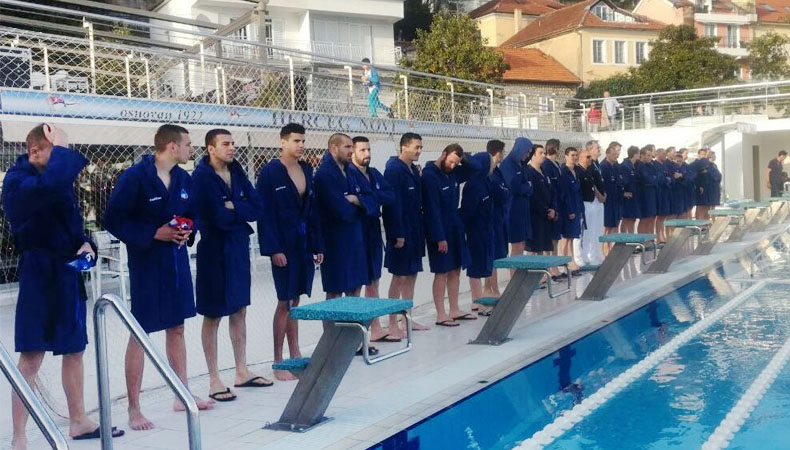 Yesterday, Jadran Carine and VK Budva started their Playoff Final series of the Montenegrian Championship. The first match was played in Herceg Novi where the host managed to control a high scoring game and take their first win with a 15:12 score.

Jadran entered this final as a firm favourite, but recent defeats in the Euro Cup final and Regional League semifinals certainly left some marks on them. Jadran’s head coach Vladimir Gojkovic was well aware of the fact:

“I believed that the game tempo would be slower. We started well but they managed to come back in the match. We need to do better than this.”

The second game will be played this Saturday in Budva. The team who reaches three wins will become the Montenegrin Champions of the 2018/19 season. Jadran has a chance to make this their 6th consecutive title.