Jadran Carine Keeps The Second Place, Mladost Is Back on Track – Triglav League 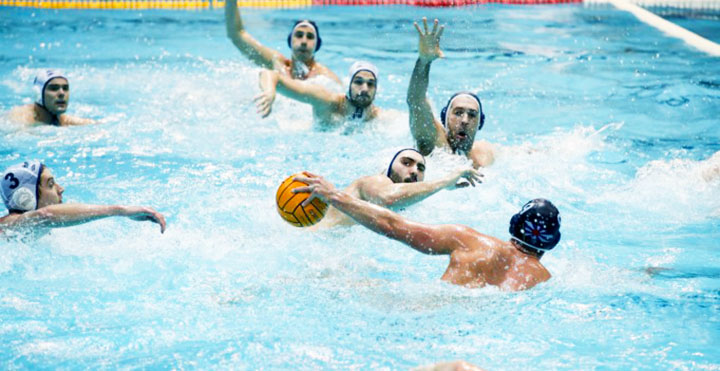 The 14th round of the Triglav League brought Mladost back on track and saw Crvena Zvezda triumph over Partizan. Jug climbed the second place, though not for long.

After two rounds without victories, Mladost played in its own pool, opening another streak of winning. There was no lack of motivation, emotion, and quality in the match between the European League teams.

After only 15 seconds in, Ćuk scored for Mladost, proving his recent health troubles a minor setback. From that moment on, Mladost stayed in lead, though Jadran tried hard to keep up. By the end of the second quarter, Mladost was leading with 4 goals, pushing low-minute players like Fabris and Anzulović into the spotlight. By that time, Mladost had the advantage of five, but Jadran lowered it to three. The last quarter was the most problematic, as Jadran won it, but it wasn’t enough to turn the tables. The match ended with 14:12.

The all-time rivals – Crvena  Zvezda and Partizan – played an extraordinary match in which Zvezda took the win with surety. Even though Partizan started with 2:0, Zvezda soon answered, getting to 3:3 by the end of the first halftime. Thanks to Tankosić, Vasić, Šulc, and Popović, Zvezda celebrated with 10:6 and fresh three points.

Gruž saw the downfall of Mornar, where Jug got a sure victory with a great score of 19:10. Since the beginning of the game, Jug took the lead and kept winning quarter by quarter as Mornar struggled to keep up. Out of 19 goals scored from Jug, Daniil Merkulov got six, and Xavi Garcia four.

Just after the game, Jug jumped on the second place on the standings, though it didn’t last long. Only a day after did Jadran Carine retake its position.

Jadran Carine played an outstanding match against Šabac. Not only did they secure the second place on the standings, but resisted the initiative attack from Šabac’s side. During the first quarter, Šabac led, though they started falling apart in the second. As if the very action motivated them, Jadran pressed hard in the third, and Đuro Radović scored three goals to secure the victory.

From the lower places of the standings, Primorac won against POŠK with 13:7. Dušan Matković swept the pool with four goals and Damir Crepulja with three. 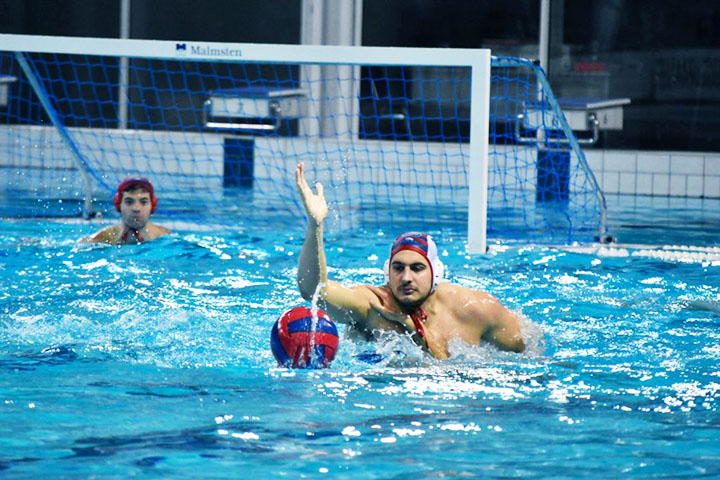