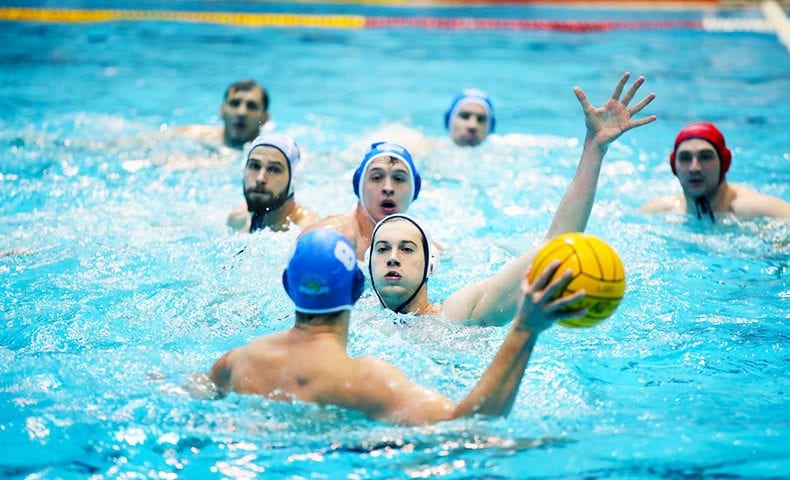 Four out of five games were played in the 13th round of the Triglav league due to an incident, and Mladost lost the first game of the league.

Due to the incident in Split, Crvena Zvezda and Mornar didn’t play as scheduled.

VK Jug had no problem getting a 12:7 against Jadran Split. In the first quarter of the match, it was an intense fight as Jug saved the best for later. By the second quarter, the team that remained unbeaten in the European Champion’s pool came alive. Toni Popadić blocked all the shots before the barrage by Loren Fatović, Maro Joković, and Hrvoje Benić came looking for Jadran’s defenses.

As for the other titan of the group – Mladost – the team from Zagreb got its first loss in the Triglav League. Even though they had a great headstart with 5:3, and that they managed to keep the lead until the end of the second quarter, Jadran Carine fired too hard for their weary defenses. In the last two quarters, Jadran had a clear advantage, raising the score to 13:10.

On Jadran’s side, Slaven Kandić celebrated with 10 defenses, while Popadić and Radović scored three goals. On the other side of the pool, Radu and Ćuk scored three each.

Šabac didn’t have much problem with POŠK, even though they opened the match with great actions that Šabac couldn’t parry. Soon they woke up, scoring a series of goals with Nebojša Toholj and Dragoljub Rogač leading the attacks. The match finished with 11:7.

A similar situation happened with Partizan as they played Primorac. Even though Primorac led the first quarter, Partizan scored five goals in the second one and kept the advantage all the way to the end. 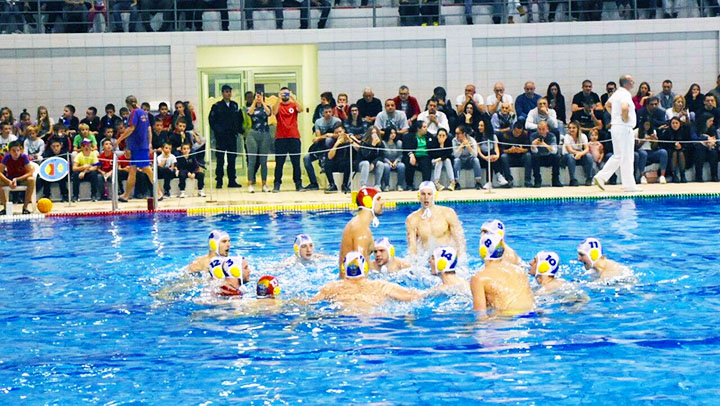