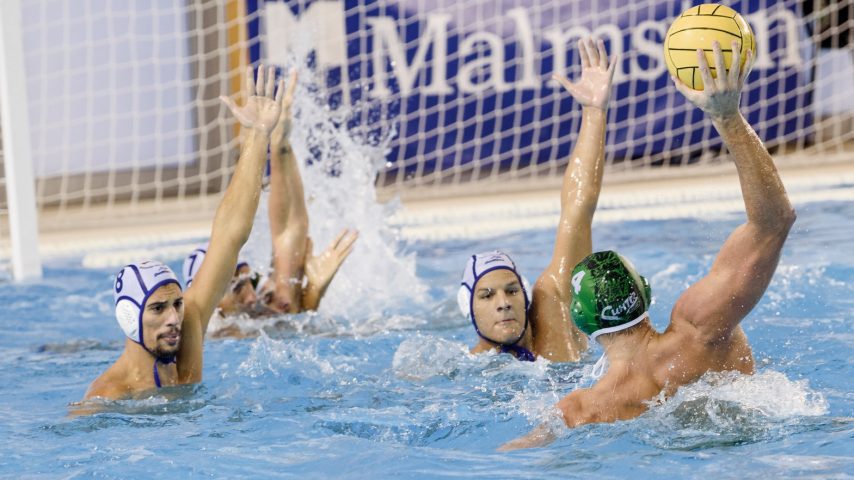 Two very exciting games and a one-sided contest have been played in Budva this evening, on the first day of the Premier Regional League Second Stage.

An encounter between Mladost and Primorac was a thriller, too. After a lot of twists and turns, the game ended in a 10:10 draw.

The tournament of Group D in Belgrade begins tomorrow.

The first game of the second stage was an even contest from the first whistle. Jadran took a one-goal lead six times in the first half, while Solaris responded with an equalizer on each occasion. Twelve seconds before the middle break, Jovan Vujovic converted an extra-man for 7:6. Midway through the third period, the Croats netted two goals in less than a minute and went in front for the first time today (8:7). However, Jadran replied with two goals and regained a slim lead before the final period (9:8).

The Montenegrins added a third goal in a row early in the fourth quarter for 10:8, and two goals separated the rivals for the first time. But Solaris was still in the game. In the 29th minute, Jadran’s captain Marko Petkovic converted a penalty after a foul committed by Solaris’ goalie Sparada for 11:9, but the drama wasn’t over yet. Pelicaric netted two goals and leveled at 11:11 with 66 seconds left on the clock. Gardasevic gave Jadran a 12:11 advantage 39 seconds before the buzzer. The Montenegrins killed Solaris’man-up in dying seconds and won all three points. 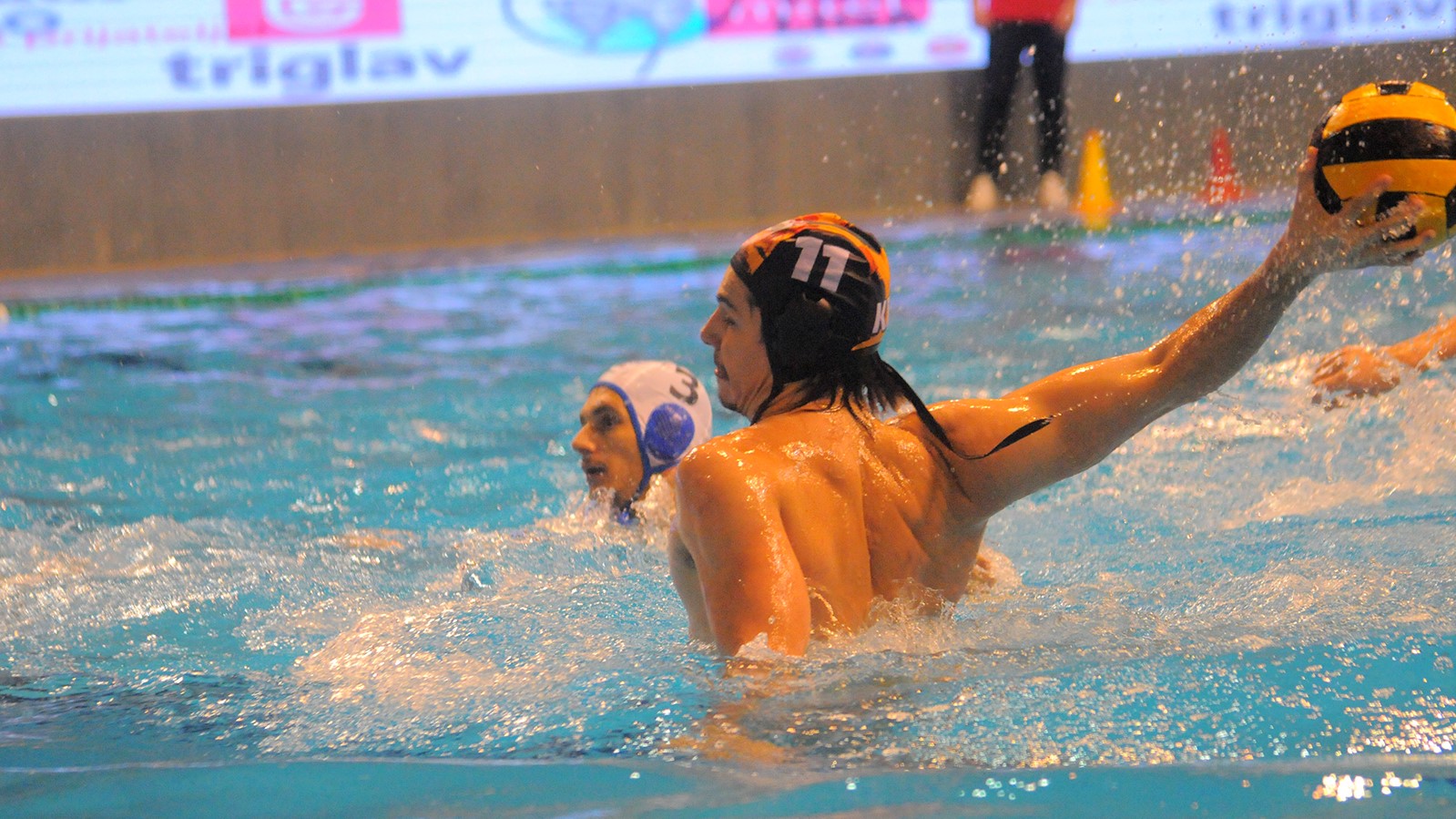 The reigning champion showed no mercy to the only team that hasn’t taken a point yet. Radnicki dominated from the beginning and cruised to a 17:4 victory. The Serbs’ defense was superb. The attack, led by Nikola Lukić, was perfect. Radnicki had a 14:0 lead before Budva scored its first goal, which happened in the 26th minute. Several minutes after, the titleholder built a 15-goal lead (17:2). The hosts scored the last two goals in the match.

Primorac scored an opener in the first minute, but Mladost, which had only 12 players on the roster due to several corona cases at the team, dictated the pace in the first half. However, the Croatian champion couldn’t make a significant difference. In the 15th minute, Rakovac scored on an extra and Mladost earned a 2-goal lead for the first time (6:4).

The Montenegrins regrouped themselves during the middle break and opened the second half excellently. Primorac produced a 3:0 run and earned a 7:6 lead in the middle of the third period. Mladost equalized. Primorac went in front again (8:7), but Mladost’s Vrbnjak closed the third period by converting a man-up for 8:8.

In the 27th minute, Dasic scored from a counter-attack to give Mladost a 9:8 lead. Mrsic responded immediately with an action goal for 9:9. Tensions were getting higher, but there were no goals for a while. Primorac’s Matkovic netted his fourth goal 67 seconds before the end, and the Montenegrins had a 10:9 advantage, but not for long. Mladost’s Dasic added the fourth goal to his tally, just 19 seconds after, and leveled at 10:10. Neither of the teams scored in the remaining time and the match ended with no winner.