Jadran HN retains throne in Montenegro after thriller in Kotor 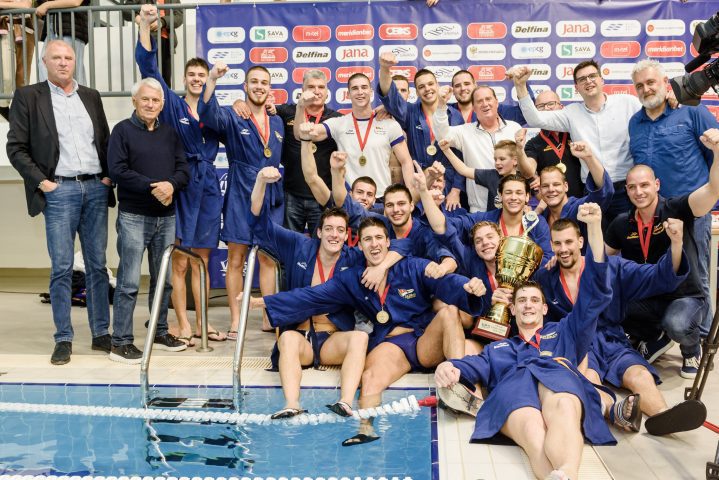 Jadran Herceg Novi defended the title of the Montenegrin champion.

The Herceg Novi-based team beat Primorac narrowly (9:8) in the fourth match of the final, played in Kotor, and won the title with a 3:1 score in the series. Jadran won its 8th consecutive trophy for the national champion and the 11th in total.

The fourth game was the most exciting match of the final. Everything was open until the end, although Jadran got off to an excellent start.

The first quarter and a half proved crucial for the visitors’ victory. Jadran earned a 3:0 lead quickly. The visitors extended the margin to four in the 10th minute, when Gardasevic scored from a counterattack. Jadran’s goalkeeper Darko Djurovic was one of the pillars of Jadran’s excellent performance in the first two quarters. He posted 11 saves in the first two periods (Djurovic finished the match with 16 blocked shots). Primorac finally got on the scoreboard in the 14th minute – Markovic converted a man-up for 1:4. The hosts came even closer (2:4), but Jadran rebuilt a 4-goal lead with two goals in the last 36 seconds of the second quarter (Caraj and Petkovic). 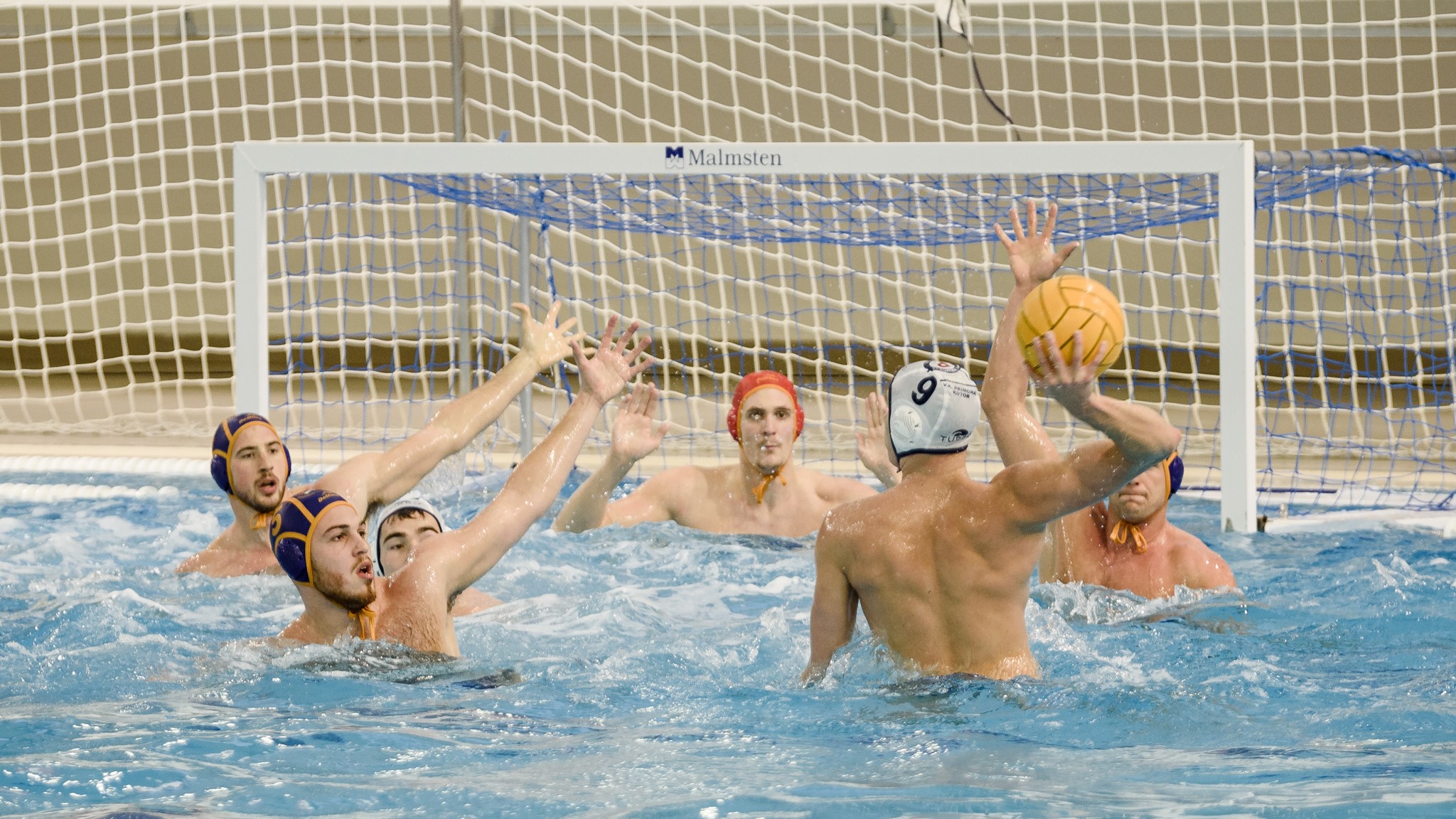 After a 6:2 first half, few could predict that the game would turn into a thriller.

In the middle of the fourth period, Jadran had a 3-goal lead (8:5). But Primorac didn’t give up. The hosts halved the deficit to one (7:8) in the 30th minute when Aljosa Macic scored an action goal. The same player leveled at 8:8, scoring from a 6 on 5 with 67 seconds left on the clock. Jadran’s Jovan Vujovic responded immediately and put Jadran in front (9:8). Primorac had a chance to equalize again, but Mrsic missed the target with 15 seconds to go. Jadran kept the ball in the remaining time and celebrated the new title. 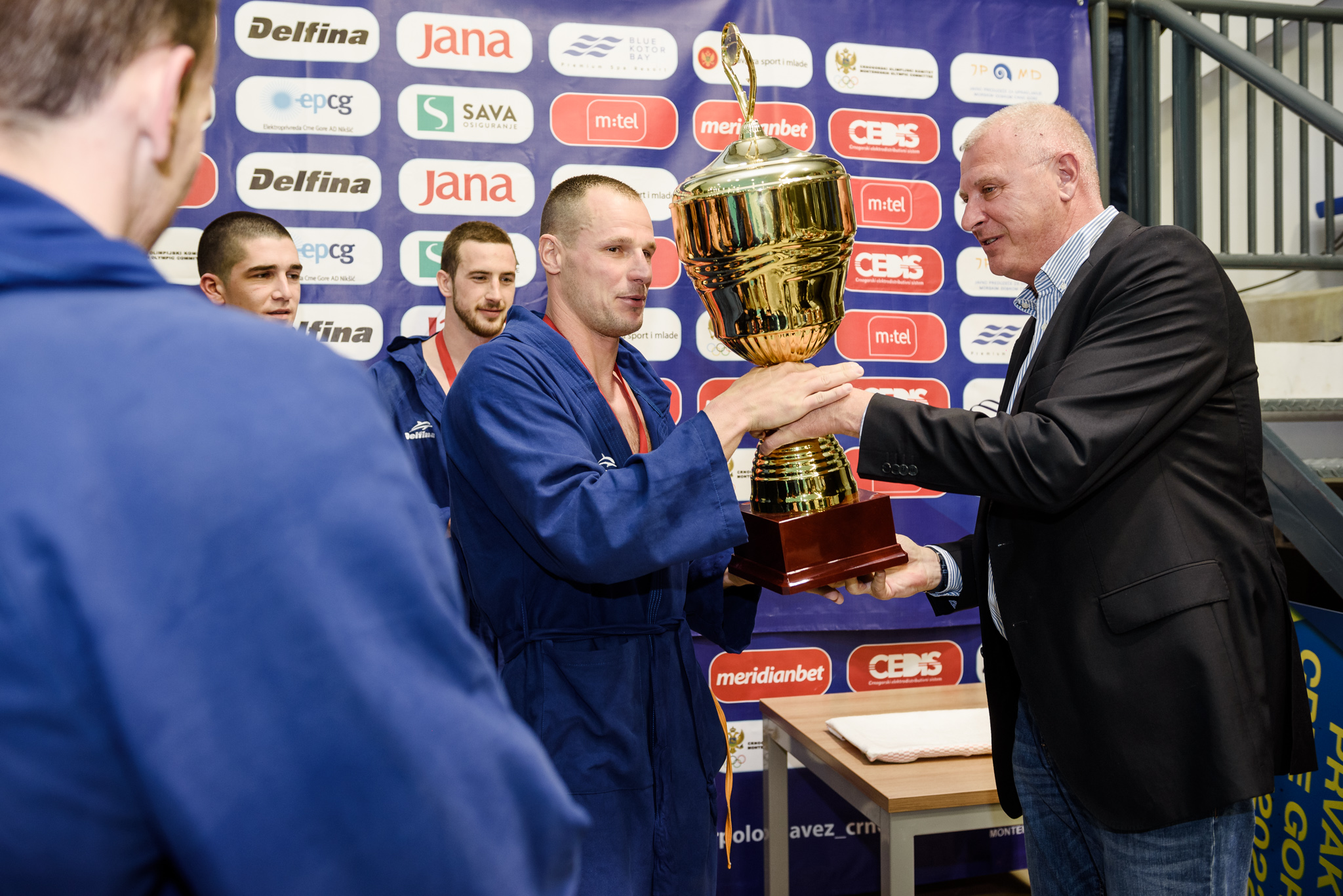 Primorac has been waiting for a new title since 2008, but the Kotor-based side can be satisfied with the season 2021/22. Primorac finished 2nd in the national championship and won the Montenegrin Cup. 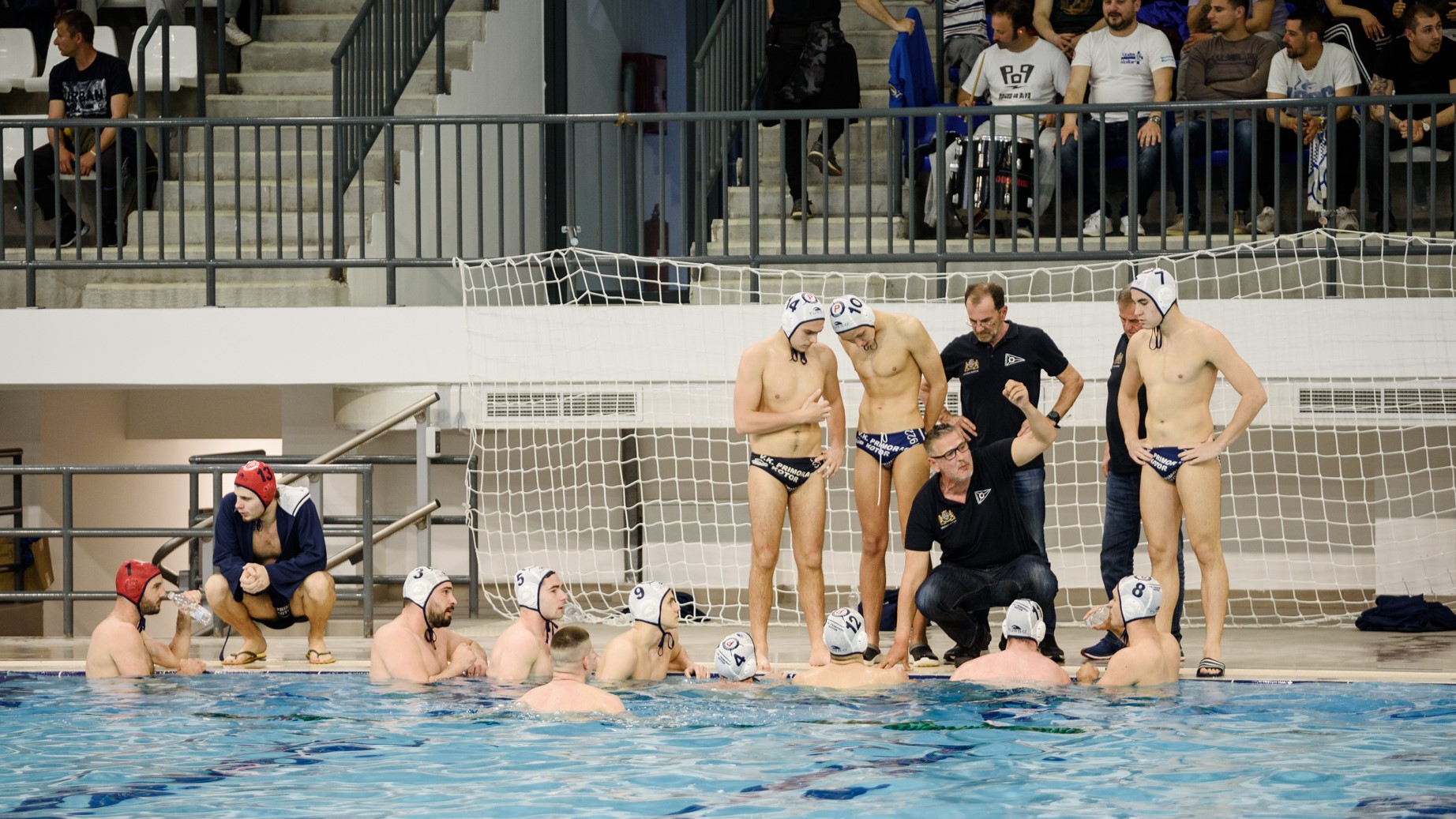 For all results, live scores and the schedule visit the page 2021/22 Montenegrin Championship, Total Waterpolo Arena

More news about water polo in  Montenegro, Croatia and Serbia