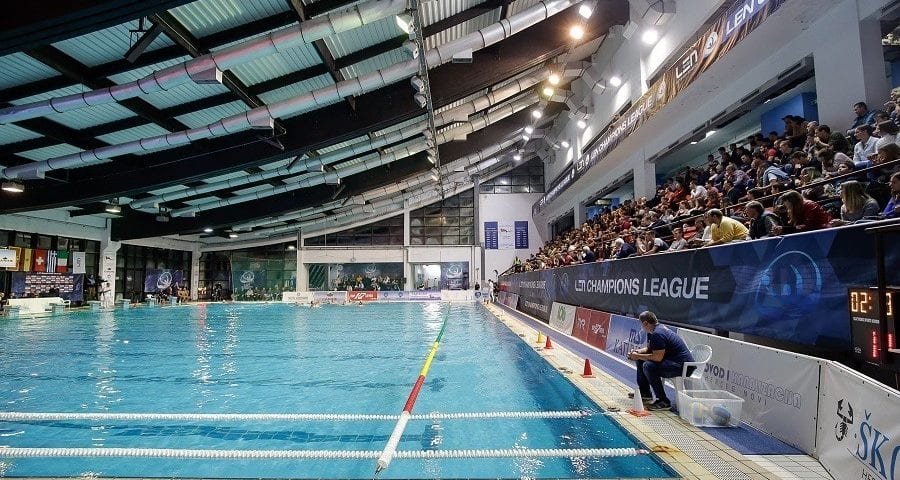 Jadran Herceg Novi still hasn’t decided if it will take part in the 2020/21 Champions League.

The Montenegrin club is one of ten wildcard-holders, but Jadran’s management has been thinking about the participation in the Champions League for a while. The financial situation is a problem.

Today, Montenegrin media reported that Jadran had accepted the wildcard and that it would play in the Champions League.

But, the club reacted by a short statement published on its Facebook page:

The Preliminary Round of the Champions League will start on November 10/11. The qualifications are scheduled for the last weekend of October (23-25). The Final Eight will be played in Hannover (June 3 – 5).

Late in June, unofficial sources said that Olympiacos could withdraw from the Champions League. But, nobody confirmed that information.